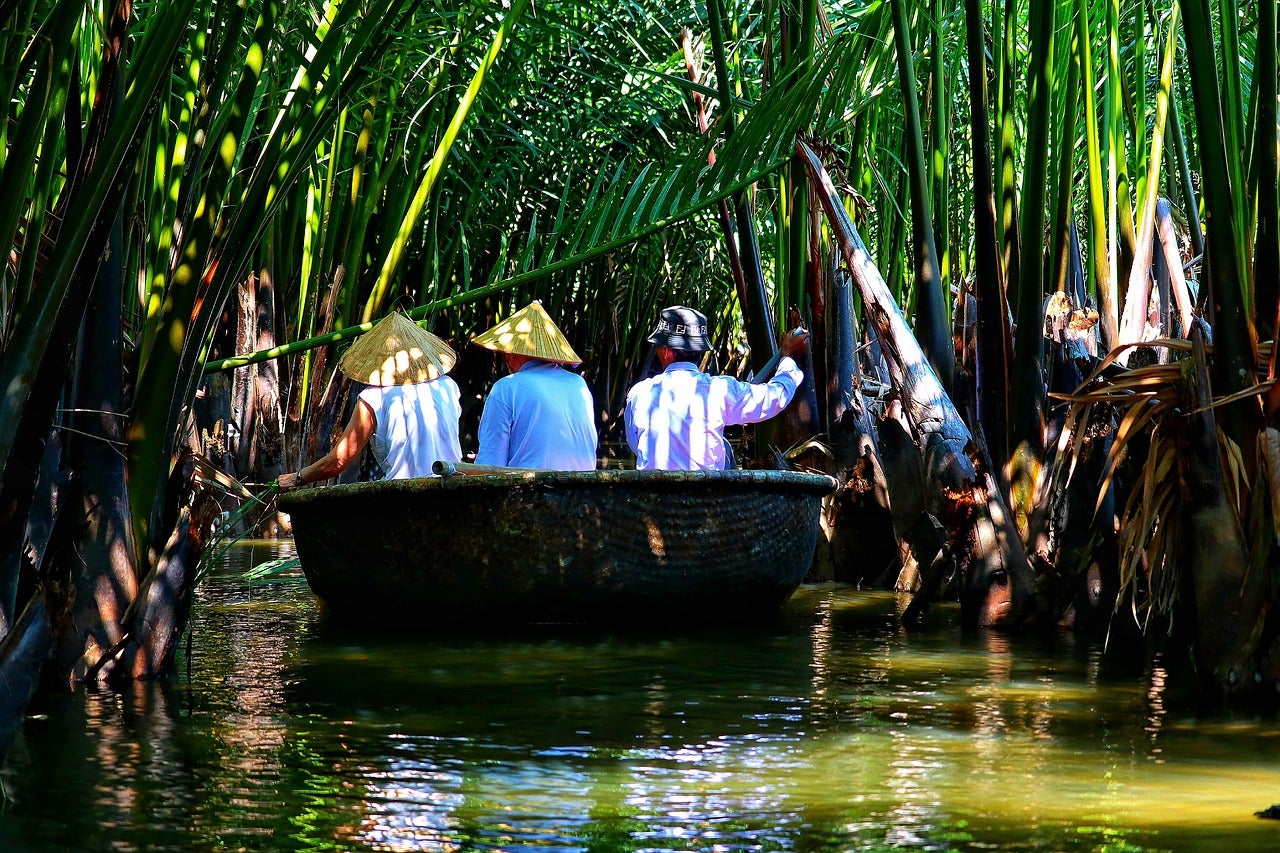 Ground combat in the Vietnam War was a lot more than random ambushes in heavy jungle and the Air Force bombing the hell out of jungle canopies. At places like Ben Het, the North Vietnamese Army even attacked in force with tanks and armored personnel carriers.

After getting into a conventional battle with the United States Army at Ia Drang, the NVA learned to stick to the tactics it knew best: infiltrations, hit-and-runs, ambushes and surprise attacks. Even major offensives relied on surprises in timing and troop strength after that.

By the time the United States got involved in Vietnam, the North Vietnamese had been fighting against colonial-style rule from outsiders since the end of World War II, an astonishing 20 years or so. They were a battle-hardened army with veteran leadership, fighting on their home turf. They knew the jungle like the American troops could not. To top it all off, Communist supporters and sympathizers were all over the “democratic” south – the Viet Cong.

The United States wasn’t just fighting a uniformed, trained force along a united front, it was also fighting the Viet Cong and its brutal campaign of intimidation and violence throughout the south VC fighters could hit South Vietnam and civilian targets in the south, then blend into the crowd of civilians.

That ability to blend into their surroundings and hide in plain sight was also apparent in the jungle fighting outside of Vietnam’s major cities.

Small units operating in the jungles had problems fighting that only those who are familiar with that kind of terrain would know. The dense jungles and triple canopies made seeing the enemy next to impossible, from either the ground or the air.

The Viet Cong also employed complex tunnel systems in areas throughout the country that allowed them to move and hide underground. On those kinds of battlefield, the VC could decide when and where the shooting starts and ends.

One advantage the U.S. had was in terms of firepower from air support and artillery. North Vietnamese forces had to negate that advantage on the battlefields. The primary way they did that was to hit American infantry units when it was most advantageous for them. Often, the communist forces would wait until the Americans were mere yards away in the least visible sections of jungle territory before opening up on them. Well-hidden and disciplined, the NVA could cause maximum damage and before withdrawing, often using only small arms and mortars, and often at night.

During nighttime raids and ambushes, communist ambushes were extremely difficult to fight against because they were extremely difficult to see. The NVA and VC were both well-versed in cover and concealment, despite what Americans see in movies. The dense jungle made it even easier for them. At night, the Americans could only return fire at vague muzzle flashes and maybe tracer rounds.

Some Veterans will tell you that they never saw the enemy – even if they were 30 feet away.

Conventional tactics were a loser for North Vietnamese forces. Americans won those battles through superior firepower and training. The same can’t be said for small-unit combat in the jungles. In the end, the drawn out war and the communists’ political strategy (along with supplies coming from other communist countries) became too much for the American public.

American victories in Vietnam were overshadowed by the divisive nature of support for the war at home. Many of the social and societal rifts caused by the prolonged war can still be felt to this day.