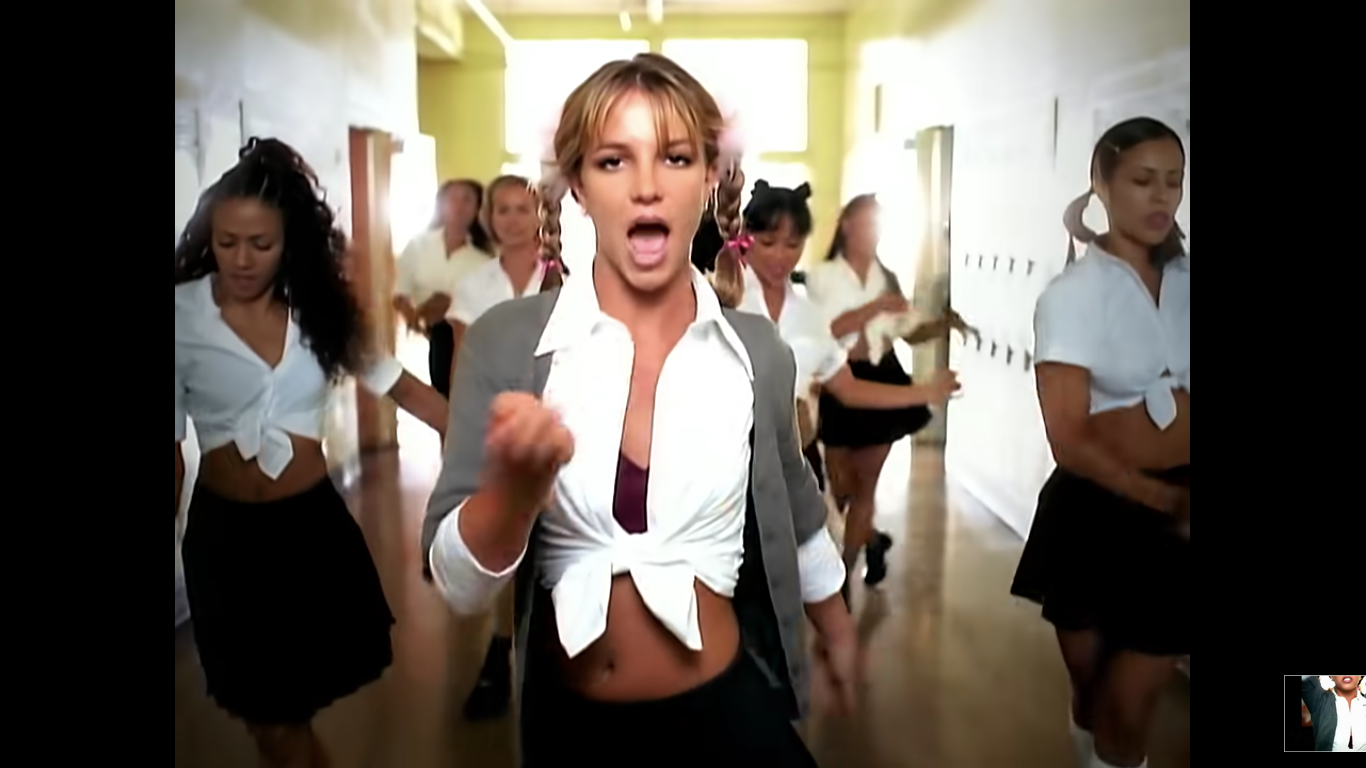 The infantry squad leader is a billet that demands leadership and integrity. There is an unofficial rite of passage that every squad must endure. I’m not talking about the first order issued or the trials of combat. No–it’s when your squad leader sings his favorite, stereotypically “girly” songs. Maybe it’s boredom or his brain has turned to soup because of all the stupid he has to put up with.

In Afghanistan, our squad leader lost a bet to our Staff NCO and had to do a patrol debrief wearing spandex short shorts. What we saw was not meant for mortal eyes. The constant stretching and Ke$ha songs, however, were not mandatory. If he had to pay the price, so did all of us. If your squad leader doesn’t sing ridiculous songs at some point, is he even a real leader?

Vietnam Veterans had Jimi Hendrix and Creedence Clearwater Revival – meanwhile, we have this. Out of all the things that can give someone PTSD, I can’t listen to this song without remembering the horrors of that day. Was it worth it Staff Sergeant?

If you have had kids this song has given you PTSD. Naturally, drill instructors sunk their teeth into it immediately at the height of it’s popularity.

For a long time, Katy Perry was the darling of the Marine Corps. She has done numerous shows for the troops on USO tours and even made a tribute music video. She has partnered with UNICEF and Generosity Water to help children around the world. Her humanitarian resume stretches decades into the past making it less inhibiting to be a fan in uniform. If your squad leader didn’t at least hum this during a tactical halt, sweating and losing his marbles – yet happy, then it wasn’t a real deployment.

A classic. A must have on the list. Generally the older SNCOs sing this because of their aversion to pop culture, although ironically, this is pop culture – but old.

Christina Aguilera – Genie in a Bottle

When I was a devil pup embarking on my first deployment, this song hit the air waves. Unfortunately for us, since we were without internet, it was one of the only songs people would sing. Mother Monster is beautiful and a great singer. However, when her lyrics come out of the mouth of the leadership, you start reevaluating your life choices.

We’ve all sung this one. Laugh it up because then we’re going in a fun run when its over. Even the Russians are doing it!