Miss Russian Army, a beauty contest for Russian forces - We Are The Mighty 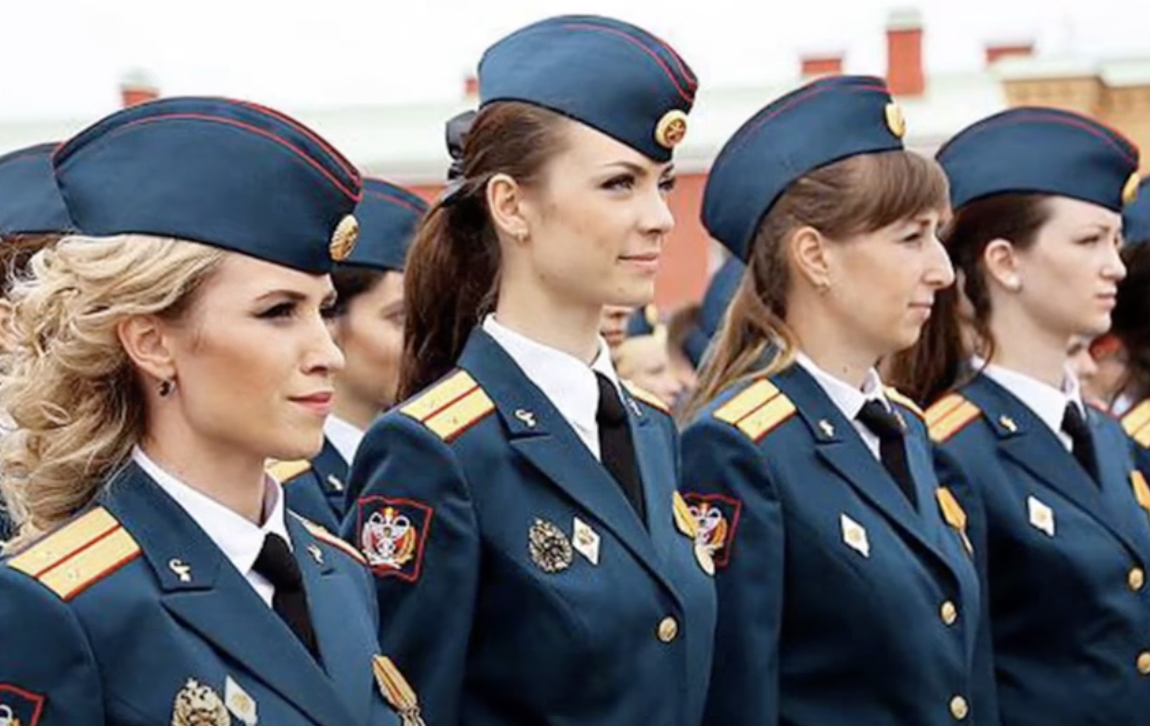 Since the 1990s, Russian’s Ground Forces have taken a unique approach to their lingering enlistment rates: They created a beauty pageant. Unabashedly for the male soldiers — to pique their interest at serving — by showing the females who they’ll be working alongside. At least that’s how it started. The event has grown to attract more and more female soldiers to the cause.

Morals on the matter aside, it’s been a practice that’s worked. Each year, dozens of female soldiers sign up to show off their beauty and military skills alike.

Originally, female soldiers said they participated for a way to spice up the daily monotony of training, while those in recent years have said they are proud to show off their military skills and encourage others to do the same.

Contestants also sing military songs, march in various uniforms, including those from wars of the past. However, they remained fully clothed at all times; a bikini round was banned from the high-ups in the planning stages. However, one-piece swimsuits were donned in early showings, albeit with thick tan pantyhose.

Few show toothy smiles, as polite smiles are small and subtle in Russian culture. Uniforms are shortened with skirts and/or shorts, and the contestants walk in a choreographed manner, some sporting metal detectors or other weapons of choice.

In initial contests, soldiers posed with fake guns. While in later showings, actual guns were used in assembling, shooting and more.

The contests have been reported as bringing morale to all around, as showing citizens what female soldiers can do. Even the participants relay that the goal is to increase conscription of young soldiers who have come of age at 18.

Russia holds many stigmas surrounding female soldiers, including ones that state women who serve will be unlikely to bear children. An order directly from Vladimir Putin prohibits women from more than 450 professions for that very reason, though their Labor Ministry is attempting to have many of them removed.

Winners earn an annual title of Red Star Beauty and are given special jobs to help market military service. There is also a contest for the Russian National Guard.

Each portion of the competition must follow Russian military rules, which are known for being extremely strict.

Serving in the military is mandatory in Russia for males, between the ages of 18-27. Because citizens have nine years to comply, and with many medical exceptions, drafts are regularly required. Usually, more than 200,000 soldiers per year are drafted in Russia.

Females do not have to serve unless they choose and serve alongside males. They are housed separately. Russian females can join the Army, Aerospace Forces, Rocket Forces, and certain ships within the Navy.

Many sources cite the cost to add female barracks and restrooms as the main cause to increase female participation within Russian fighting forces.