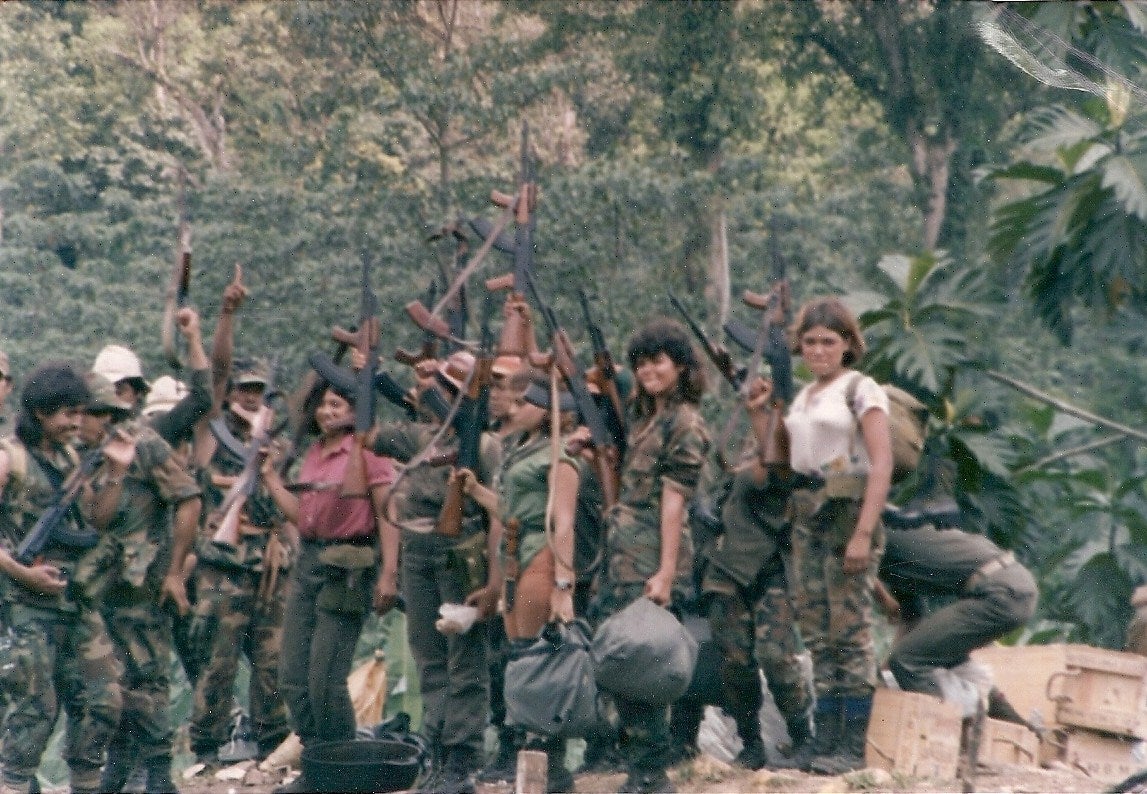 Iran-Contra has all the makings of the perfect movie. It has great characters, intrigue, high stakes and a man at the top that half the moviegoing audience will want to protect and the other half will want to take down as fast as possible – just like in real life.

The scandal, in fact, would make such a good movie that Hollywood really did attempt to shop around a script based on the official rights to the events and people surrounding it. Only it wasn’t a real production studio, it was a front funded by the CIA that snatched the rights to it – right from the hands of Hollywood legend Marlon Brando.

It has not seen the light of day since.

For anyone unfamiliar or too young to remember the Iran-Contra scandal, it was a complex series of clandestine operations designed to further the foreign policy goals of the Reagan administration even though it was expressly forbidden by federal law.

Although the U.S. was making a full-court press to prevent other countries from selling arms to Iran while it was in a full-scale war with neighboring Iraq, American agencies secretly began selling weapons to the Islamic Republic through Israeli agents. The sale of the arms was also supposed to facilitate the release of American hostages being held by Iranian-backed militias in Lebanon.

Later, the surplus funds raised by the arms sales were used to fund the Contras, a rebel group in Nicaragua focused on ousting the socialist-leaning Sandinista government there. The whole scheme is controversial for many reasons, the first being that both major operations were totally illegal. It was illegal to sell arms to Iran and illegal to fund the Contras.

An argument could be made for its legality because the U.S. wasn’t directly selling the arms, they were just replacing the arms sold by Israel and Congress would eventually allow for funding the Contras anyway. But a massive cover-up was launched, with documents shredded and investigators given misleading information.

There was talk of impeaching President Reagan. How much Reagan actually knew about the operation and when he knew it is a subject for historical debate. Many people have commented or mentioned what he knew, but Reagan always denied knowing about it. By the time it came for him to be deposed by a court official, his mind had begun to slip and he couldn’t remember basic things about his presidency.

The public’s attention was focused on a wide variety of interesting characters, whose reactions all read like a reality show. Reagan’s Chief of Staff tried to pin the blame on former National Security Advisor Bud McFarlane. McFarlane attempted suicide, only to get personal salvation from none other than President Richard Nixon.

After recovering, McFarlane cooperated with the Office of Independent Counsel, Lawrence Walsh, who unraveled the entire story. But no character was more compelling than that of Marine Corps Lt. Col. Oliver North. North not only set up both operations for the National Security Council, but also admitted to it before Congress.

In the ultimate display of personal integrity, North admitted to the illegal operations and the attempt to cover it up for his ranking office holders. He believed that selling arms for American hostages and then fighting communism in the western hemisphere was the right thing to do, whether the law said it was or not. He even turned the tables on Congress during his hearings.

“One thing is, I think, for certain: that you will not investigate yourselves in this matter,” said North in his opening statement to Congress. “You are not likely to conclude by commending the President of the United States, who tried valiantly to recover our citizens and achieve an opening with strategically vital Iran.”

You can see why we would want to watch this movie. But the movie will never see the light of day. A Marlon Brando film wherein the United States sells arms to Iran in an Iran-Contra-style way, was put up for bidding in Hollywood.

In the wake of the scandal in the 1980s, a former CIA officer who was friends with Brando tried to secure the rights to the story of a cargo handler who was shot down in Central America. But Brando was repeatedly outbid by another production company.

The company, claims journalist Nicholas Shou, was a shell company run by the CIA… and Oliver North.