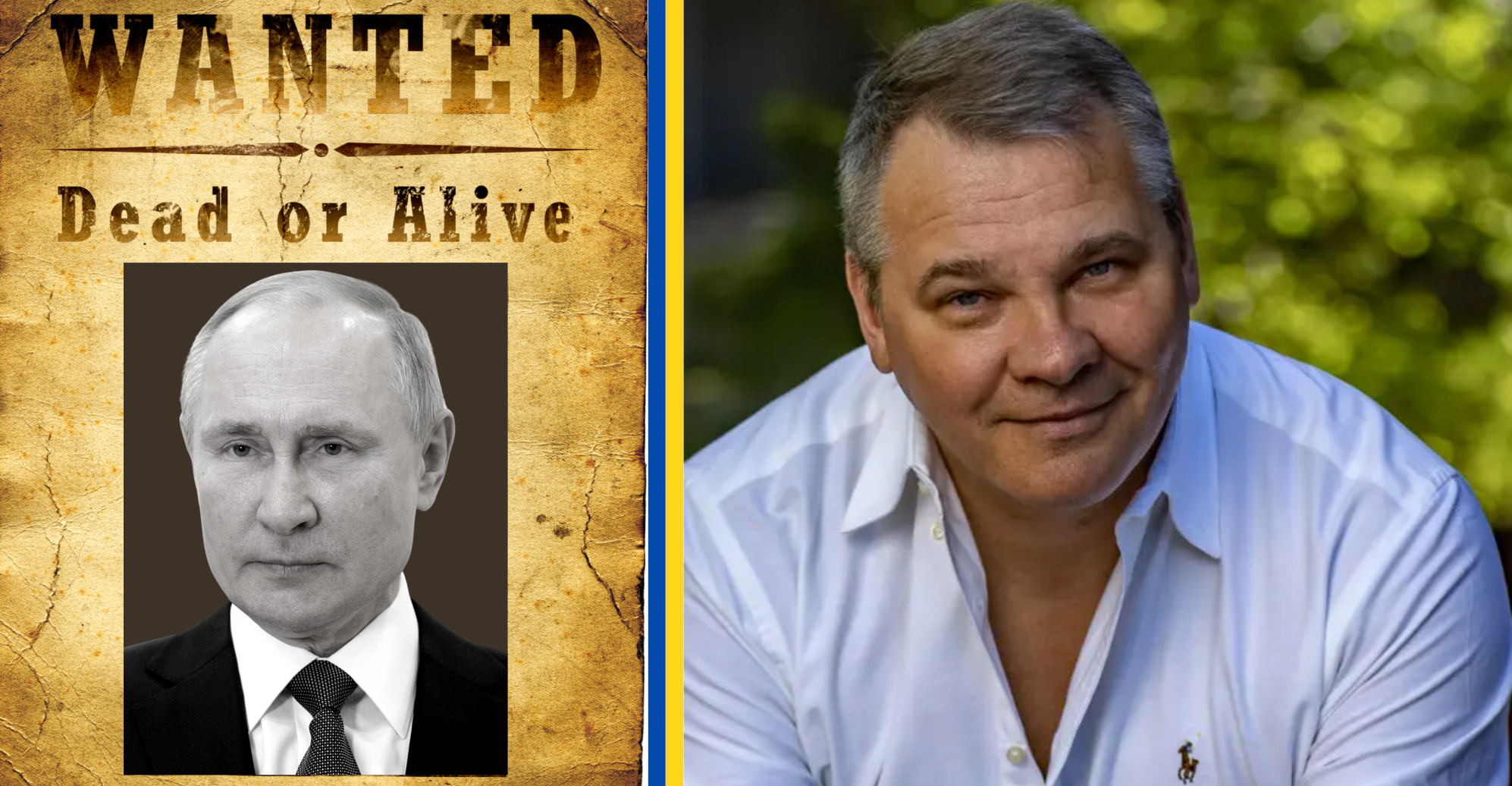 The Russian invasion of Ukraine has not only divided opinion on Russian aggression and President Vladimir Putin in countries all over the world, it has also divided the Russian people. This is true for those living in Russia as well as those who are currently living abroad.

There’s at least one Russian-born aristocrat who doesn’t take advantage of Putin’s new authoritarianism. Alex Konanykhin is a Russian defector and CEO of TransparentBusiness and he’s offering a reward for the arrest of Vladimir Putin – dead or alive.

Konanykhin has long been an opponent of the heavy-handed style of government that has existed in Russia since the days of the Soviet Union. He was the first Russian citizen to  be granted political asylum in the United States from post-Soviet Russia. In 2014, he started the petition to the White House to designate Russia as a state sponsor of terrorism, petition that gathered more than 100,000 signatures.

Now, he’s the first Russian-born businessman to offer a cash reward for Putin’s arrest. Konanykhin is one of many private business leaders from around the world to use their financial assets to put pressure on Vladimir Putin’s repressive regime.

He accused Putin of crimes against the Russian people and war crimes in a Facebook post after the Russian invasion of Ukraine in February 2022.

“Putin is not the Russian president as he came to power as the result of a special operation of blowing up apartment buildings in Russia, then violated the Constitution by eliminating free elections and murdering his opponents. As an ethnic Russian and a Russia citizen, I see it as my moral duty to facilitate the denazification of Russia. I will continue my assistance to Ukraine in its heroic efforts to withstand the onslaught of Putin’s Orda.”

Most recently, he put his call to action on Facebook, addressing officers of the Russian military directly.

“I promise to pay $1,000,000 to the officer(s) who, complying with their constitutional duty, arrest(s) Putin as a war criminal under Russian and international laws.”

As his reward offer drew traction, he upped the ante, proposing that if other wealthy people begin chipping in their own million to the fund, the bounty would add up to $1 billion. He then went on to praise Ukrainian President Volodymyr Zelenskyy and criticize Putin’s Russian advisors:

“The war makes clowns out of politicians and politicians out of clowns. Reading today the Newsweek report about my bounty on Putin, I was surprised of feeling honored to see my name next to the name of President Zelenskyy, a former comedian. Within a week, he became a hero for many. His “I need ammunition, not a ride” response to Biden will become legendary. Compare that to the trembling member of Putin’s Security Council, peeing their pants 20 meters away from their master.”