This Soviet-era Russian war medal is worth $10 million 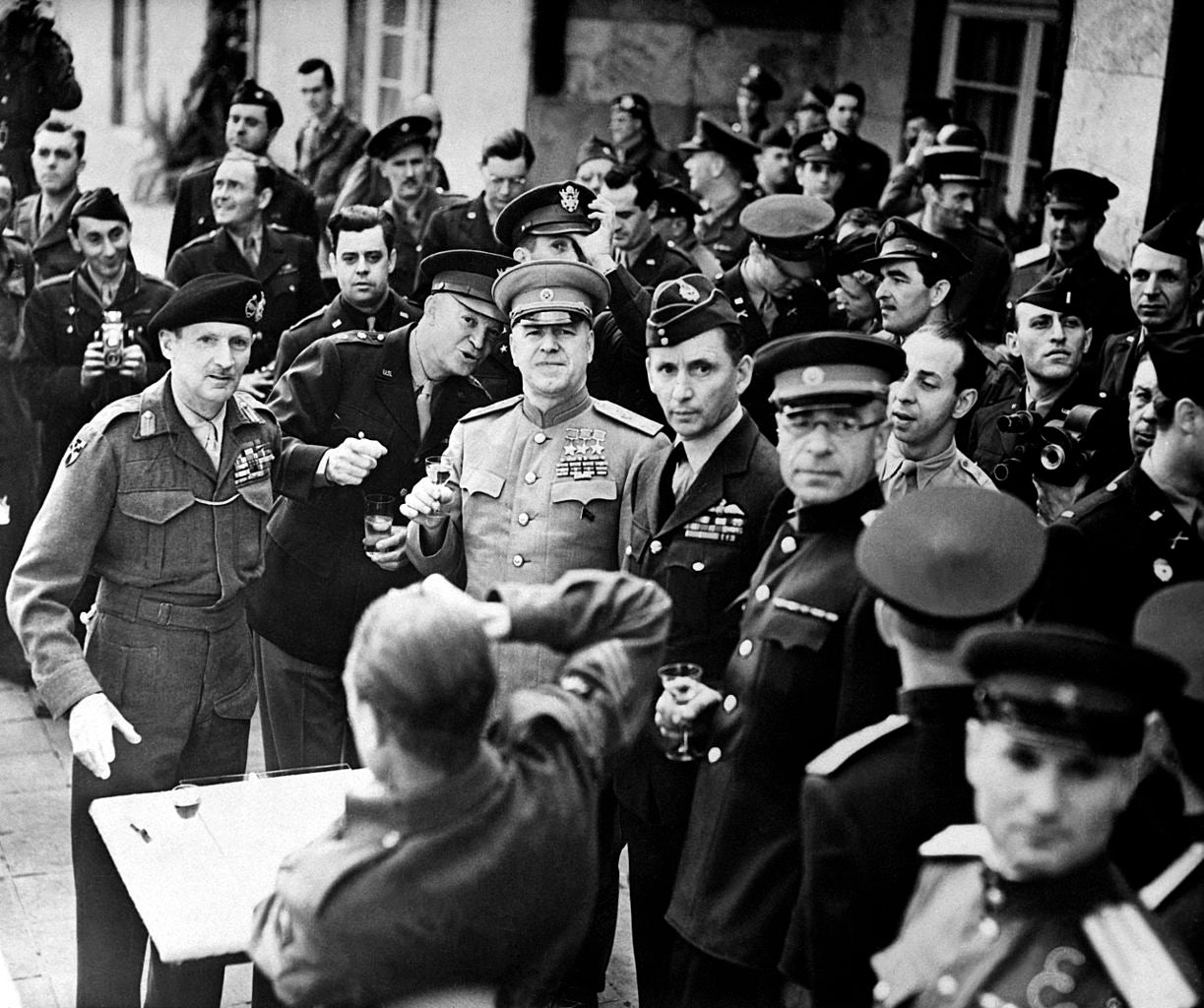 There are a ton of notable facts about the Soviet Union’s top war medal awarded during the Great Patriotic War – what Russia calls its part of World War II.

The Order of Victory has only been awarded 20 times over the lifespan of the Soviet Union, with one revocation. It doesn’t belong to any ranking for service, so the title “Hero of the Soviet Union” still remains the top award for valor in combat. This makes the order one of the world’s rarest medals, which was a good thing for the Soviet treasury, as each cost upward of $10 million to make.

The award is made up of 47 grams of platinum, two grams of gold, 19 grams of silver, 25 carats of rubies and 16 carats of diamonds. The 20 receiving individuals have been Soviet-era generals and marshals, Soviet leaders and five foreign dignitaries. The award was intended to recognize critical contributions to the Soviet war effort by generals who essentially saved the country from total collapse and Nazi occupation.

A 72 millimeter platinum star forms the base of the medal, then it is studded with 174 diamonds. The arms of the star are formed from rubies and in the center of the star is a 31 millimeter silver medallion with the Kremlin wall, Spasskaya Tower, and Lenin’s Mausoleum, bordered by laurel leaves, all made from gold. Each award was handmade in a Soviet jeweler’s shop.

Among the most famous World War II leaders who received the medal were Soviet Field Marshal Georgy Zhukov (who received it twice), British Field Marshal Bernard Montgomery, American Gen. Dwight D. Eisenhower, and Joseph Stalin himself (who both approved it and gave it to himself twice).

Other foreign leaders include Josip Broz Tito, who led Yugoslavian partisans during World War II and led the country after the war, Michal Rola-Zymierski of Poland and the last surviving holder of the award, King Michael I of Romania who died in 2017.

Soviet leader Leonid Brezhnev also received the Order of Victory, but it was awarded to himself by himself. His contributions to the Soviet success in the war were far less than the other recipients. Despite holding a general’s rank during the war, he never commanded forces essential to the Red Army’s success.

Brezhnev’s self-award was controversial and created outright hostility toward the leader personally. After his death and before the fall of the Soviet Union, it was revoked.

Upon the death of someone who holds the Order of Victory, the medal itself is supposed to be returned to the Soviet Union. Most awardees died before the end of the Soviet Union and were expected to send theirs back. Every order awarded to a Red Army commander is now in Russia, the one awarded to King Michael I is still in Romania, Dwight D. Eisenhower’s Order is on display at the Dwight D. Eisenhower Presidential Library and Museum in Abilene, Kansas, and Field Marshal Montgomery’s Order of Victory is on display at the Imperial War Museum in London.

For most Soviet citizens (and foreigners) the Hero of the Soviet Union was the highest award possible for heroic feats of service to the USSR. Today, that award has been replaced by the Hero of the Russian Federation, which looks essentially the same, except the all-red ribbon has been replaced with the white, blue and red flag of the Russian Federation.

Foreigners and citizens alike can still receive the medal by decree of the president of the Russian Federation. No award to replace the Order of Victory has ever been put forth in the post-Soviet era, but Russia has not seen an existential threat like the one posed by Nazi Germany in World War II.