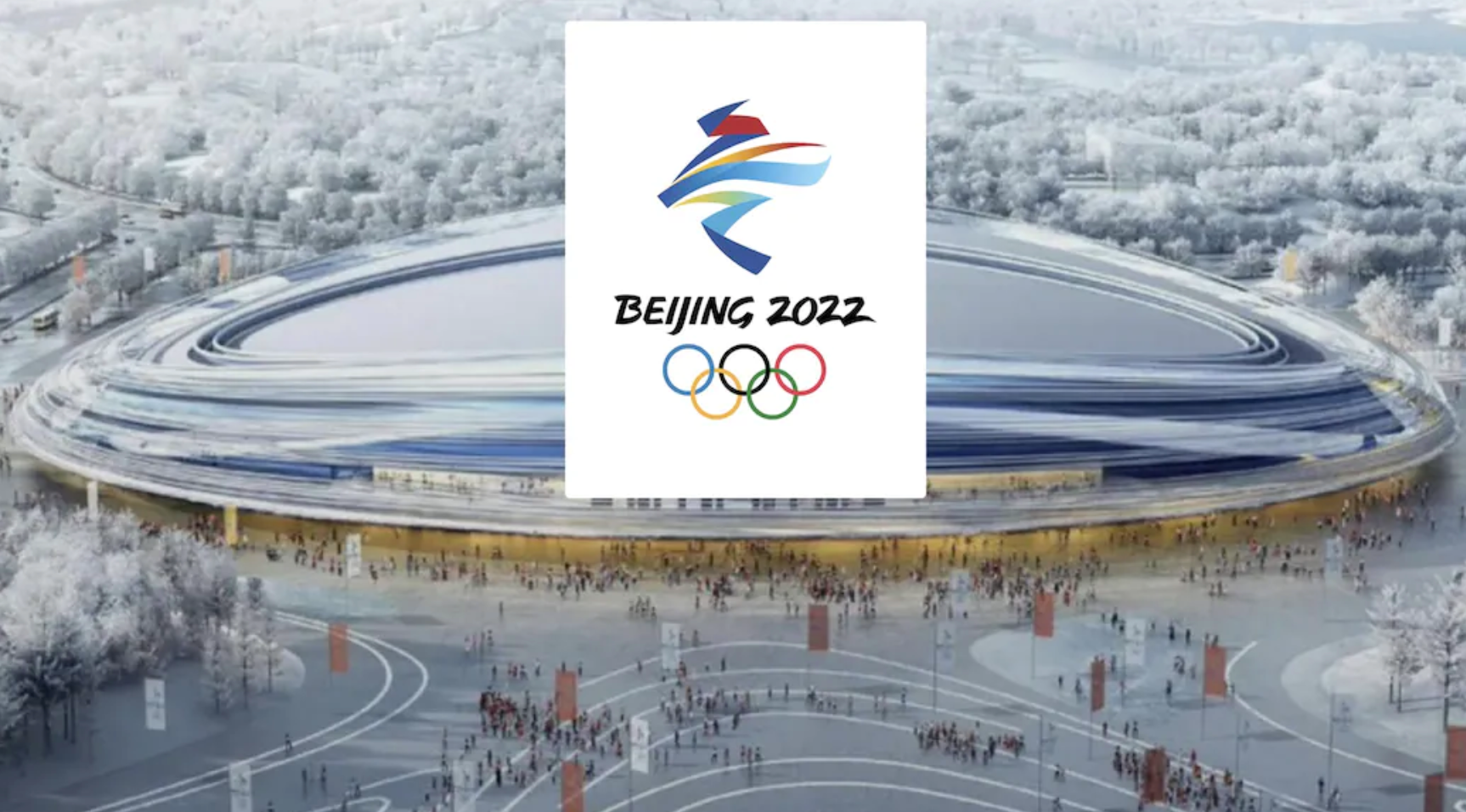 On December 6, 2021, the Biden Administration announced that the United States will not send an official US delegation to the 2022 Beijing Winter Olympics. White House Press Secretary Jen Psaki cited the reason for the diplomatic boycott as China’s “ongoing genocide and crimes against humanity in Xinjiang.”

Although the Administration will not be sending government officials to the games, US athletes will still be allowed to compete in the Olympics. The diplomatic boycott extends to the Paralympic Games, which will also take place in Beijing.

Democrat and Republican lawmakers have both called for the diplomatic boycott as a political protest against continued Chinese human rights violations. The US has accused China of genocide against the Uyghur majority Muslim ethnic group and other ethnic and religious minorities in the autonomous region of Xinjiang.

Allegations of forced labor and internment camps are being recognized by the White House with the boycott. “US diplomatic or official representation would treat these games as business as usual in the face of the PRC’s egregious human rights abuses and atrocities in Xinjiang, and we simply can’t do that,” Psaki said.

China previously threatened “resolute countermeasures” if the US announced a boycott of the games. “I want to stress that the Winter Olympic Games is not a stage for political posturing and manipulation,” said foreign ministry spokesman Zhao Lijian at a press briefing.

The last time that the US boycotted the Olympics was 1980. To protest the Soviet invasion of Afghanistan, more than 60 nations refused to compete in the Moscow-held games. Led by the US, the boycott included Canada, Israel, Japan, China, West Germany, and most Islamic nations.

The 2022 Beijing Winter Olympics are scheduled for February 4-20 with the Paralympic Games taking place from March 4-13.