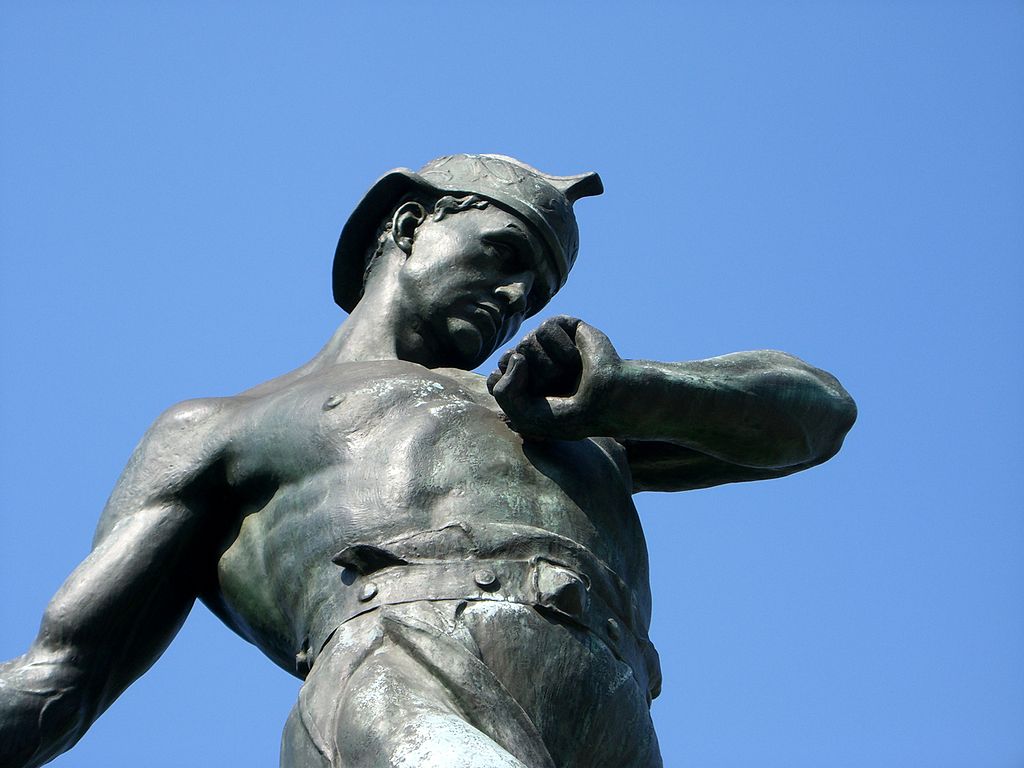 Galusha Pennypacker came from a long line of military family members. His grandfather fought in the American Revolution, his father served in the Mexican-American War, and his distant cousin was George Armstrong Custer. When the south seceded from the Union in 1861, Pennypacker, a native of Valley Forge, Pennsylvania, enlisted in the Union Army.

He would become the Army’s youngest-ever general officer, earn a Medal of Honor, and survive an unsurvivable wound, all while being too young to vote for the president who appointed him to his rank.

Before the unit was ready for combat, Pennypacker was again promoted to major. By October 1862, they were ready and sent to action in Georgia. The 97th fought Confederate forces at Fort Pulaski and the areas around Charleston, South Carolina. By 1864, he was transferred to Virginia, where he saw more action under Maj. Gen. Benjamin Butler.

Pennypacker was wounded in Virginia, but recovered in time to fight at the battles of Cold Harbor and the Siege of Petersburg. For his daring and persistence after his injury, along with his significant time spent on the front lines of the war, he was promoted to colonel at just 19 years old.

In 1865, Pennypacker fought in the Second Battle of Fort Fisher in North Carolina. The battle was a joint force operation between the Union Navy, Army, and Marine Corps. The fort, called the “Gibraltar of the South,” was considered impregnable and protected Wilmington, the South’s last port. There was no going around it.

Fifty-eight Union gunboats pounded the fort as Union troops landed nearby and assaulted it. Pennypacker and his brigade were among the first to storm the fort’s defenses from the landward side. As the Union troops climbed the fort and took the northern wall, Confederate gunners had turned their cannons around and began to fire on the assault teams.

Pennypacker’s men fought their way through the fort’s gates as other Union soldiers fought through the holes in the walls of the crumbling fort. About an hour into the battle, Pennypacker himself fell to the ground, grievously wounded. He and his men made it possible to form a bastion inside the fort, meaning there was little chance the Confederates could retake it. By 10pm that day, It belonged to the Union.

51 Union soldiers, sailors, and Marines were awarded the Medal of Honor for the fighting that day. As he lay wounded, his fellow commanders assumed he was dying and promised him a brevet promotion to general upon his death. He didn’t need a posthumous promotion.

Pennypacker miraculously survived his wounds and was appointed a brigadier general of volunteers at age 20. He would eventually receive a brevet promotion to major general, before the end of the war.

When the Civil War did finally end, Pennypacker stayed in the service, accepting a commission as a colonel in the regular U.S. Infantry in 1866. He would retire from the Army at age 39 and received a retirement promotion to brigadier general once more in 1883.