Drone killers look like sci-fi guns from the future 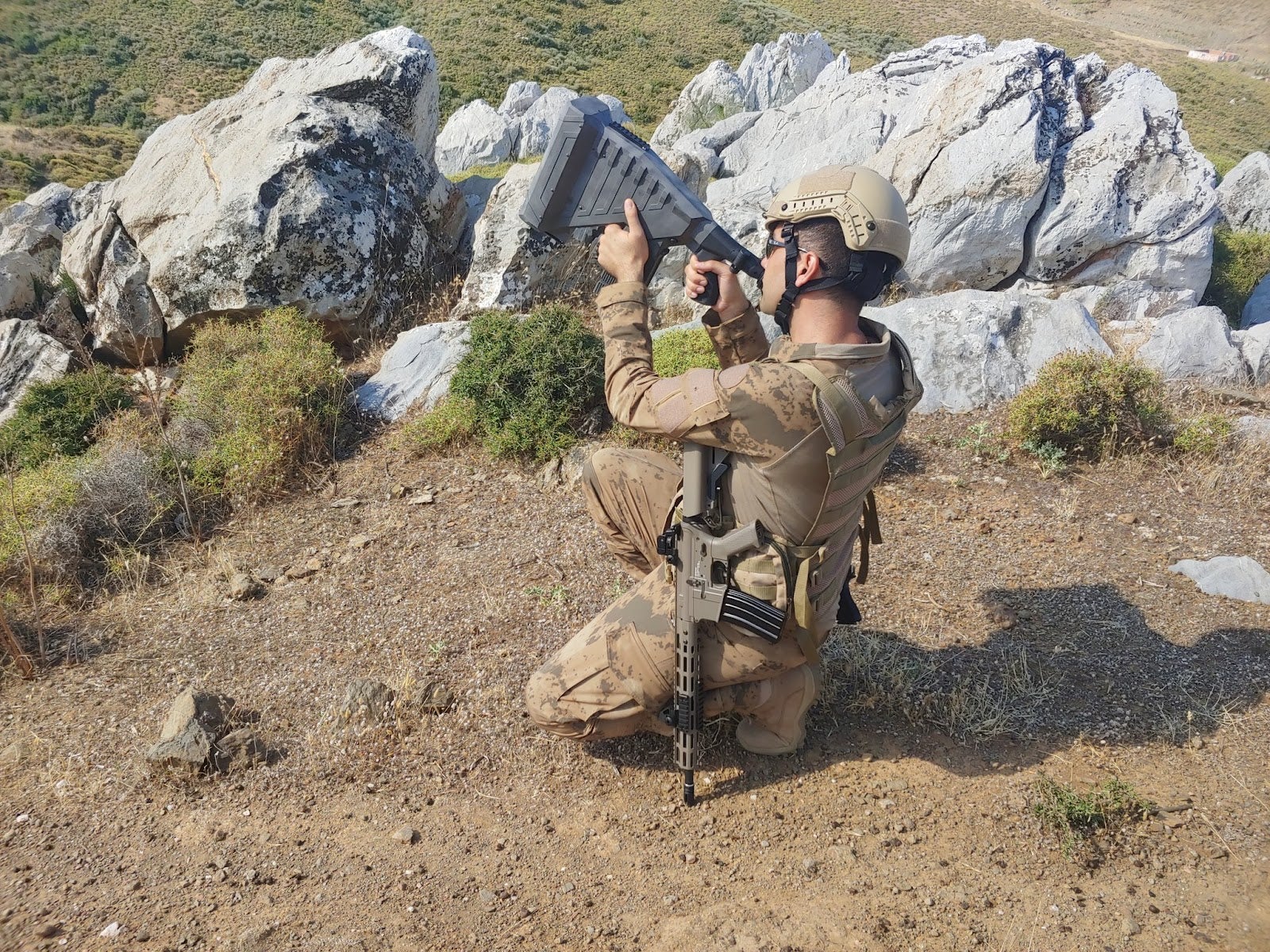 With new technology comes the need for new defense tactics. Historically, this is nothing new. Fighting with arrows meant shields. Guns and tanks then meant fighting from a distance, using better camouflage, and strategically placed planes, and so on and so forth. As fighting techniques advanced, so did the opposition’s way to deflecting.

Today’s standards are no different. As drones fill the skies, they can too, be stopped dead in their tracks — with these strangely-shaped guns. Thanks to a new line of defense: drone killers. These specialty devices aren’t cheap, but they are effective. 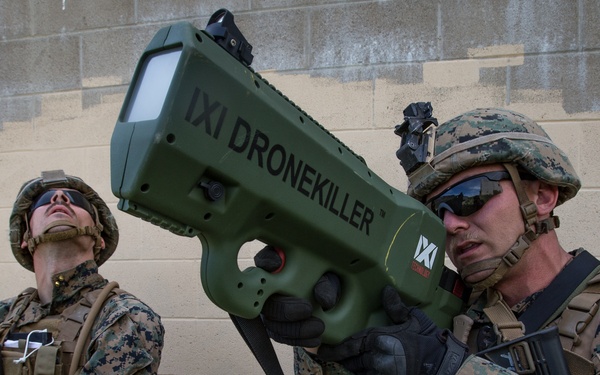 By blocking airwave signals in their tracks, enemies (or property owners with strict guidelines) can block drones from flying overhead and ultimately keep them at bay.

Drone killers work through various methods. These guns are portable so users can target individual drones, even if they fly with evasive measures. From jamming broadband signals to using software-defined radio technology, these guns can keep drones out of unwanted locations.

Drone killers are acceptable on class 1 and class 2 operations.

Essentially, the guns block drones’ signal, rendering them useless. In some cases, it drops them from the sky completely. (Don’t worry, drones were made for this. Loss of signal triggers a slow, horizontal landing automatically. This allows for safe landings, especially if explosives are present.)

The drone killer removes a pilot’s ability to control their drone, and can be done from up to 2.5 km away. Once the drone reaches that distance to the killer, all bets are off. The pilot can no longer control its vessel and the drone, in most cases, is confiscated.

This drone bazooka, the SkyWall 100 takes it to the next level and throws a giant net around the drone. It’s meant for devices with stronger security settings; the net ensures it can’t make a hasty getaway.

Drone killer guns come in all shapes and sizes, from small versions that residents can use to protect their property, to large, military-issued devices that are manned by one or more operators.

However, they all have a similar vibe: remove drones from the sky. They also seem to agree on looking extremely futuristic while doing so.

Finally, there’s the matter of evasive flight measures. Drones are notorious for being able to swoop, dip, dive, and turn with ease. Effectively making them extremely difficult to nail with a gun or net for that matter.

The inventors of drone killers have taken this into account and created a few different plans to combat quick-moving drones. Some models lock onto their target, following it no matter which way it moves. While some guns use algorithms to predict which way the drone may move. Others still cast a broad shield of defense, hitting whatever sits within a certain radius.

While drones are likely to become more competitive in the future. There’s no doubt that drone killers, too, will return with new and upgraded levels of defense to tackle their targets.