How the first American patent was used to make gunpowder 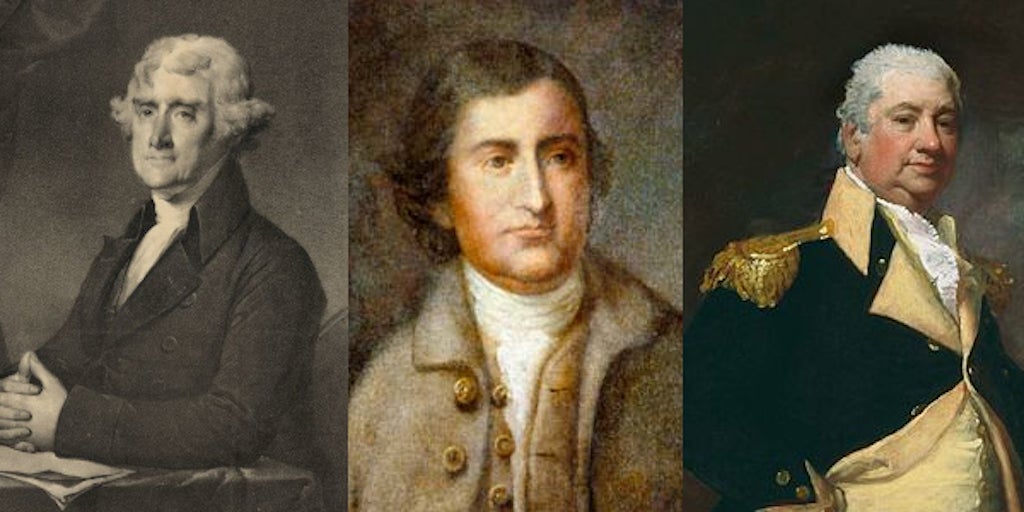 Today, the United States has issued more than 7 million patents — coming in at more than 350,000 issued patents per year, out of around 600,000 annual applications. (That’s down from 2019’s more than 621,000.) Today, filing for and receiving a patent has a detailed process and serves as an ingrained part of the federal government via the U.S. Patent and Trademark Office. But that process didn’t happen overnight, it came from hundreds of years of adjustments.

The very first patent was issued in 1790, a year wherein three patents were issued in total. Three. History buffs will note that this comes not long after the Constitution itself.

The first patent was issued on July 31, 1790 to Samuel Hopkins of Philadelphia. The patent was issued for “the making of pot ash and pearl ash by a new apparatus and process.” Pot ash, known today as potash, and pearl ash, which is salt of tartar or potassium carbonate today, consist of mined salts that hold water-soluble potassium. At the time, they were used in soap, gunpowder, and glass, as well as fertilizer and cooking. This pre-dated items like baking power and soda, which are now used today.

The patent was good for 14 years, which was the maximum amount that the law would allow. (Patents filed after May 13th, 2015 are now good for 15 years.)

Hopkins’ method patent was signed by some of the big wigs of the day, including President George Washington, Secretary of State Thomas Jefferson, and Attorney General Edmund Randolph.

The ability to apply for patents was issued four months prior, and Hopkins was either the first to apply, or the first to be approved. All applications were run through Jefferson, Randolph, and Secretary of War Henry Knox for approval.

The two remaining patents that were signed that year included flour-milling machinery and a particular candle-making process.

Prior to the first patent issue, The Patent Act of 1790 was released. It was revolutionary in that it created three new ideas for those living in the new United States. 1) Patents were issued to protect the inventor and their efforts. In England, they were a privilege from a monarch, not necessarily a right. 2) It created an entirely new system to look at new inventions if they could be patented through a series of standards. 3) The law stated that a patent could not and would not be issued if an invention was used by others and already had information that was under the patent. In other words, a person couldn’t patent something that would take away a current process learned “from or under them.” Therefore, inventors could work together without fear of their methods being patented.

There was also a subsequent patent act of 1793 based on the lengthy amount of time it took to obtain a patent and the number of complaints about the strenuous process. The approval process was revoked, greatly speeding up the process and increasing the number of patents that were issued each year.