An original copy of the US Constitution is up for sale 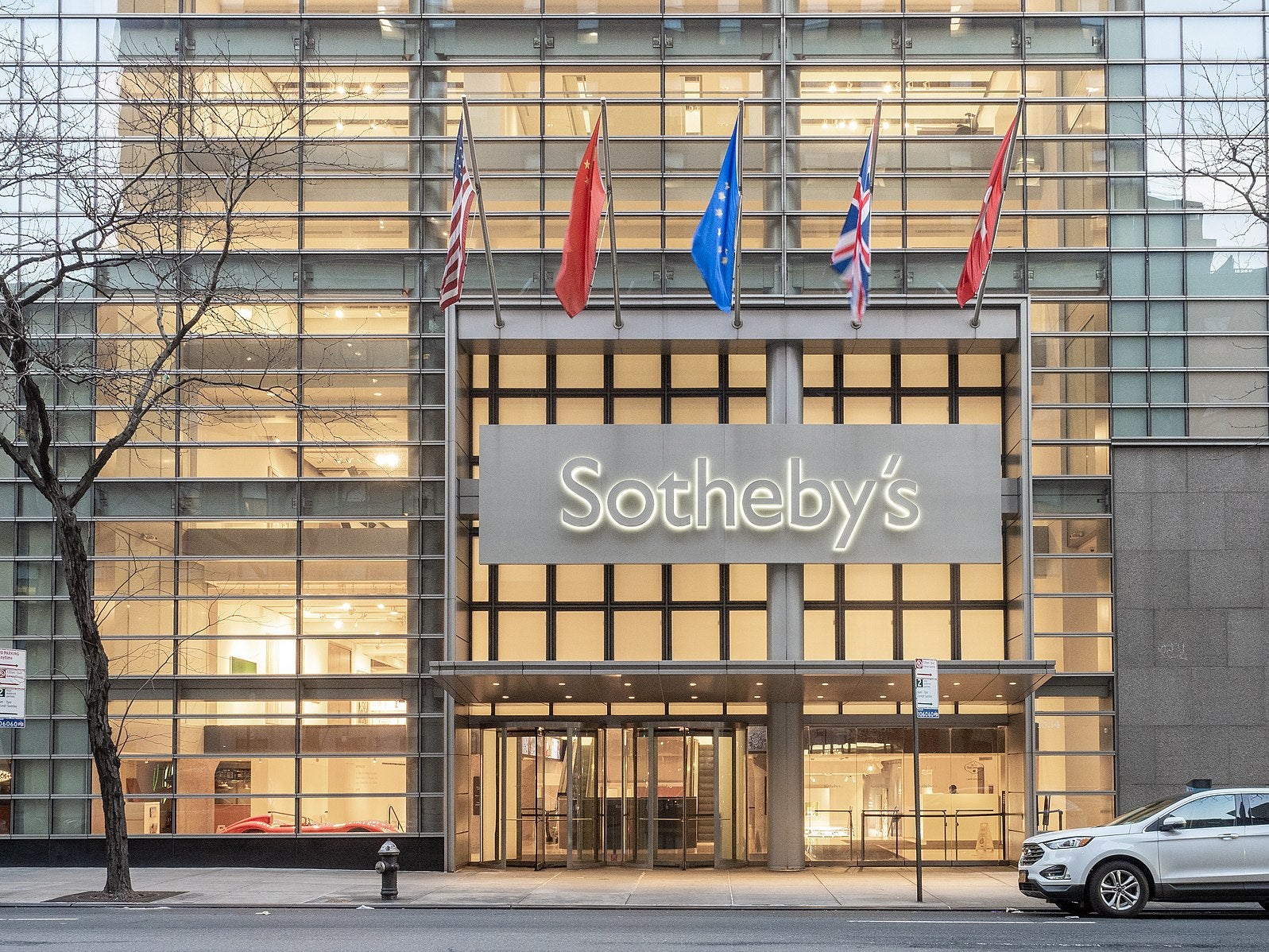 In the movies, the Constitution is stolen, but in real life, it’s being sold. From Nic Cage in National Treasure to real-life bidding wars when the biggest spender walks away a winner.

According to Sotheby’s, a prominent broker of fine arts and valuable documents, an original copy of the U.S. Constitution is slated to be sold by a private owner.

Only two copies are known to be owned privately, and the Goldman copy was sold in 2021 for a cool $43.2 million, setting a record as being the most expensive piece of print text to be sold via auction. The same copy was previously auctioned by Sotheby’s in 1988. Perhaps the second set of owners followed the news, as they are now planning on auctioning their own copy to the highest bidder.

While the announcement has been out for weeks, the actual selling event will take place on December 13 in New York. (Presumably, the long lead time allows folks to muster up the funds, and/or make travel plans to bid in person.)

The last time the document was auctioned off was in 1894.

It’s been nicknamed the Adrian Van Sinderen Constitution, after the businessman who owned it until his death in the mid-1960s. It was gifted to Van Sinderen at a young age, and sparked a love of history and collecting, prompting him to obtain several other valuable documents throughout his lifespan.

In all, only 13 copies of the Constitution are known to be in existence with their final draft intact. Eleven of them belong to museums and government entities, while the final two are privately owned. At 235 years old, these documents have made a long journey since originating in Philadelphia.

It has been 35 years since the Van Sinderen Constitution has been viewed publicly, having gone on display in New York prior to the auction. Visitors have traveled near and far to view the paper, which is in a display cabinet at Sotheby’s New York location.

Sotheby’s estimates to take in $20-$30 million for the item at hand, which makes it the highest estimate for an auction to date for a historical document. 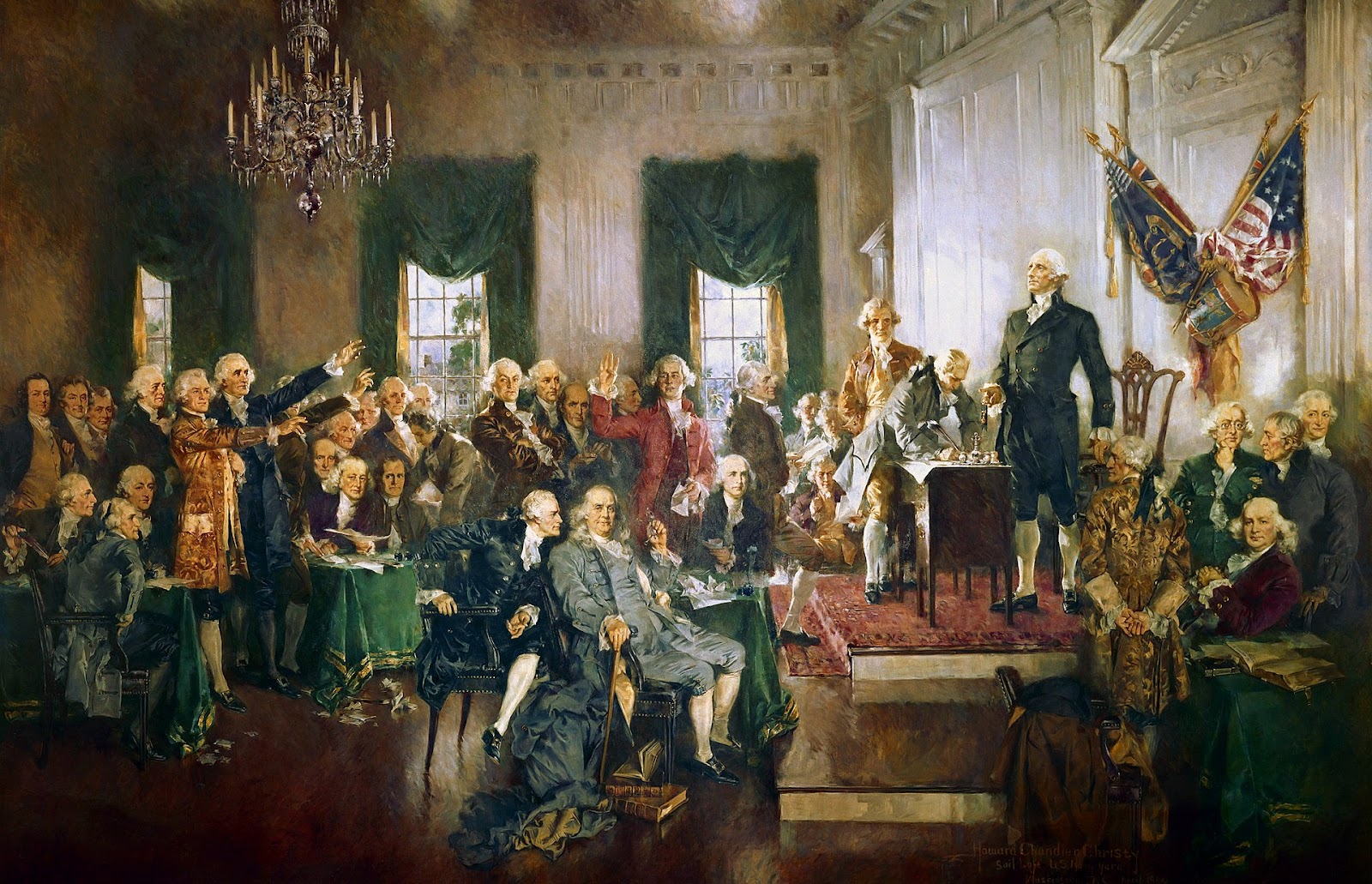 Painting Signing of the Constitution, September 17, 1787 by Howard Chandler Christy in 1940. Image via Wikimedia Commons.

According to Sotheby’s, the known copies of the Constitution belong to the following owners:

1. The Adrian Van Sinderen copy, by descent to the present owner

2. The Collection of Kenneth C. Griffin