These were the weirdest military jobs of WWII 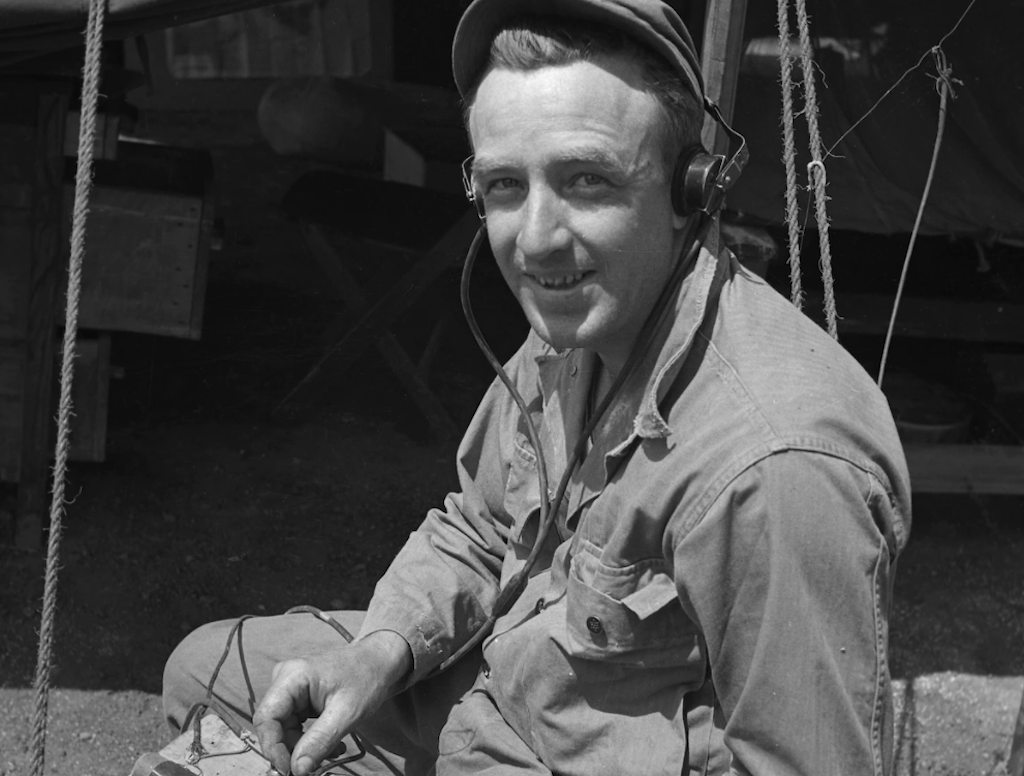 As processes change, so does the way we perform daily tasks. For instance, decades ago, it was normal to receive milk at your front door. Now you go to the store to purchase it. This is just one small example of how times have changed.

War is no different. Tasks that were once a daily norm have been cycled out of existence. Take a look at these strange jobs from World War II, and just how strange they seem in today’s context.

Can you imagine being shipped to war as a blacksmith? Or being taught metalworking skills for your MOS? This is exactly what many soldiers did when enlisting during WWII (and wars prior). Their skills were needed in order to create and fix horseshoes for thousands of horses, as well as making tools and parts for soldiers and machinery alike. Blacksmiths could also repair broken parts – imagine, not trashing and ordering a new part, but having a skilled blacksmith on hand to re-forge an item? What a dream.

Another fix-it job came with coopers, who repaired wooden buckets, barrels, kegs and more. If it was a wooden container, chances are they were called in to help fix it. They would plug holes to make the containers more effective, and add to their lifespan.

This was the last war wooden containers were widely used and saw the end of cooper as a military career.

Before meat processing was hired out to third-party companies, factories held soldiers whose entire job was to carve, cut and prepare carcasses to be shipped to any length of distances.

Hear a missile? Record it. This technology was invented in World War I and allowed soldiers to pinpoint enemy location by carefully tracking ranges. They paired the recordings against various charts that allowed them to properly locate a launcher of artillery and mortars.

This job was also made defunct after the invention of radar. However, some countries still use the tactic to this day, in tandem with other sophisticated methods.

When horses are a norm, you also need trained horses at war. Enter horse trainers. This gig was actually considered on the decline in WWII, as far more horses were used during the first World War.

Back in the day, radios needed a crystal in order to function properly. Soldiers were tasked with the job of hand-grinding crystals to the right size and shape to pick up a particular frequency for each radio. It was also their job to calibrate the radios.

Sounds like a science job gone defunct, if you ask us!

Personal radios were forbidden, however, many soldiers created their own bootlegged versions using pencils or razor blades in lieu of a crystal. These devices were known as “foxhole radios.”