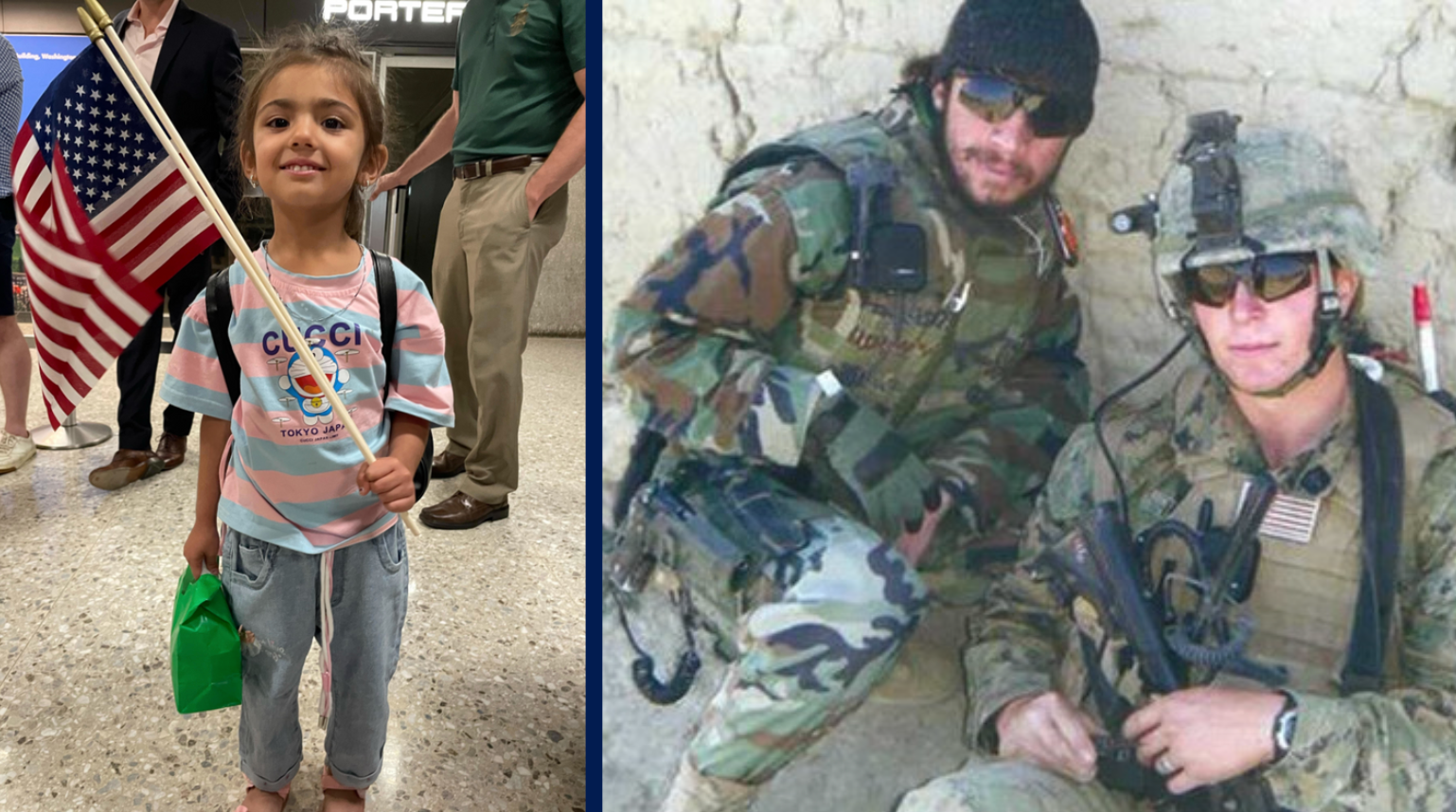 As the Taliban takeover of Afghanistan continues following the U.S. withdrawal, thousands of Afghans have gathered at Hamid Karzai International Airport in Kabul trying to escape the country. Aircrafts are cramming as many passengers as possible, with hopes of getting as many out as they can. For Americans in the states wanting to support the Afghans they worked with, the situation may seem impossible; especially with the August 31 withdrawal deadline. There are, however, some steps you can take to aid your colleagues in Afghanistan and help them get to the U.S.

The Taliban is not sympathetic to Afghans who supported American forces. Those who served as interpreters have been marked for death along with their families. On the 21st century battlefield, the Taliban has become adept at utilizing social media for propaganda, recruiting and targeting. Sharing pictures of Afghan interpreters who you worked with only puts them in greater danger as they make their escape from Afghanistan.

2. Guide them to the right program

There are a few ways for Afghans to leave the country. One of the most talked about is the Special Immigrant Visa. The requirements for SIV eligibility have changed recently, so it’s important to review them and determine whether or not your Afghan friend qualifies. If they don’t, they may be eligible for a Priority 2 designation. For Afghans who don’t qualify for SIV or P2, the best option is to go through the UN. The graphic above can help you determine which program they qualify for. Another important consideration is their actual documentation. Encourage your Afghan friends to upload their documents to the cloud rather than traveling with physical copies. Paper documents can make them an easier target for the Taliban if they are discovered.

3. Send their names to the right point of contact

Afghans seeking transportation at Kabul must be approved first. At this time, an official State Department list is being referenced by Americans on the ground to manifest Afghans onto flights. While Afghans can submit their information to the State Department for consideration, Americans can also submit it on their behalf. For those in the SIV program, submit full name, date of birth, passport/visa application case numbers, and in-country contact information like email address or cell phone number to info@nooneleft.org. For civilians or others who may be in danger, contact the State Department directly at ACTF@STATE.GOV.

Afghans who are able to come to America have left everything behind to escape. Upon their arrival, they will need help settling in this new country and rebuilding their lives. No One Left Behind is the only nation-wide association of wartime allies in the US. They are dedicated to keeping America’s promise to Iraqi and Afghan interpreters who served side-by-side with American troops. You can donate to No One Left Behind and help them carry out their mission to evacuate Afghan SIVs and their families and support them in the US.

People are desperate, resources are stretched and time is running out. Our best bet in aiding our Afghan brothers and sisters is in following these steps.