As Afghanistan falls, we remind you: Stand proud of your service - We Are The Mighty

As Afghanistan falls, we remind you: Stand proud of your service 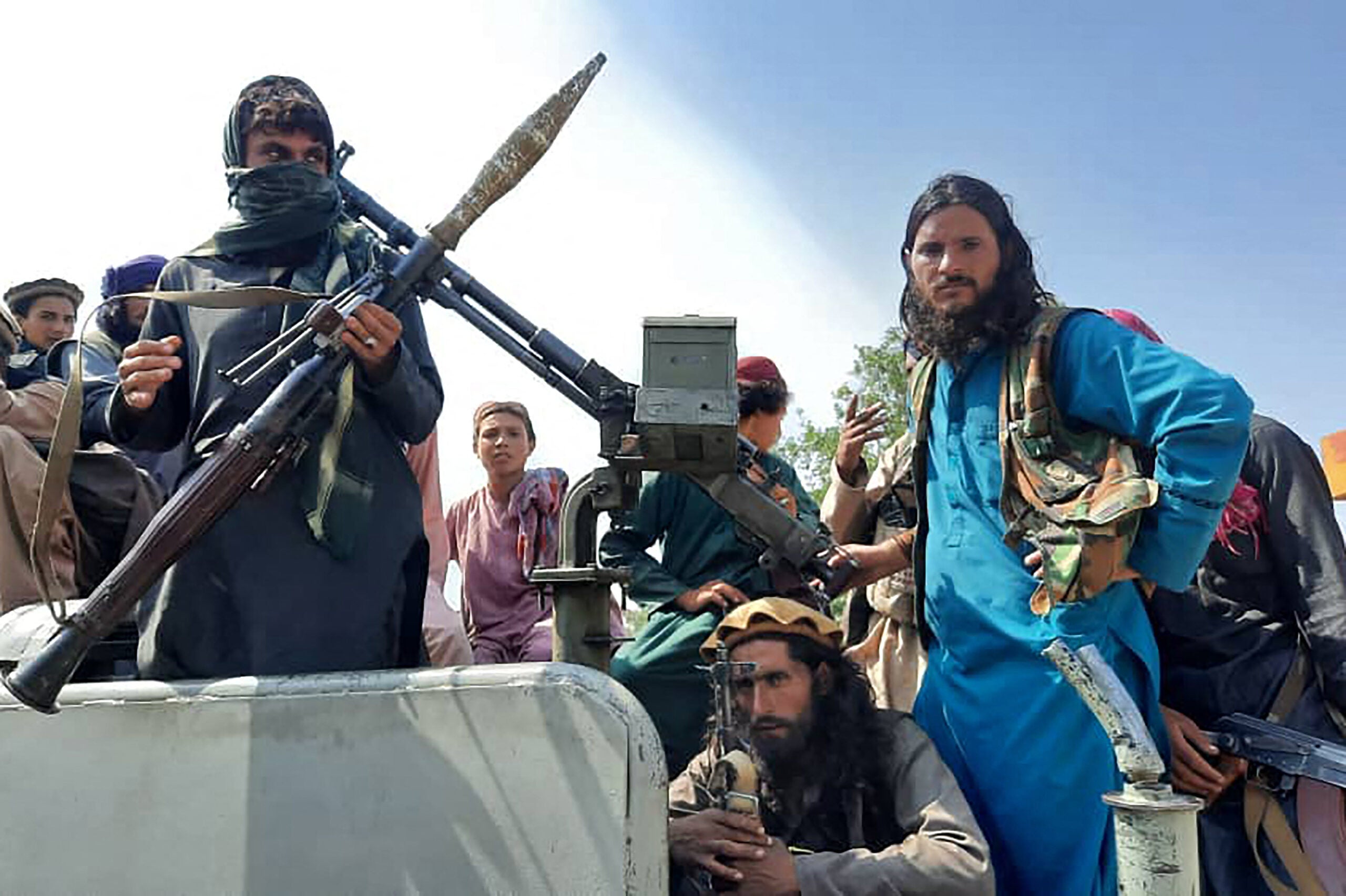 Taliban fighters sit over a vehicle on a street in Laghman province on August 15, 2021. (Photo/AFP via Getty Images).

Watching the fall of Afghanistan back home in the United States is fraught with emotions. Many of my fellow veterans will say they’re not surprised at current events. It appears eerily similar to our Vietnam Veterans watching as helicopters evacuated people from Saigon in 1975.

As we watch the Taliban take Kabul, we need to remember a few things. First and foremost, our service in the Afghan war was honorable and noble, for a good cause. The character of our service is not in question; we did our duty on the ground. It may not be an outcome we like or the end result we wanted, but it is one we know we gave our all toward.

We saw it in Iraq with our withdrawal and eventual re-engagement as ISIS committed atrocities across the Levant. Witnessing and reliving the horrors we experienced brought many feelings to hundreds of thousands of veterans. We don’t all agree or have the same viewpoint, but many of us have strong feelings — that’s normal for us.

While not perfect, we saved many lives. We gave the Afghan people hope and a chance to live as they see fit, especially for the children and women living in the war-torn country. We’ve been there and sacrificed. Too many of our brothers and sisters didn’t make it home. We’ve carried the price of freedom.

As I look back on my service in Afghanistan, I know there is no other place I would have rather been at that time. I was living the Special Forces motto: De Oppresso Liber, free the oppressed. We went and confronted evil that terrorizes those that can’t take care of themselves.

As service members, we don’t make policies. We follow the orders of those appointed over us, no matter our political views. We collectively provided our Afghan brothers and sisters the tools to succeed. We trained and fought next to them. It was a much different task to get one to have the willpower to fight for oneself. Many of us saw the culture and values of the Afghan people were different from our nation’s.

As I watch President Ashraf Ghani flee Afghanistan, I’m angry, but I lack a better answer. I feel for our Gold Star families whose sacrifice might seem as though it was in vain, and I assure you, it wasn’t. I worry for those Afghans who took up the fight next to us, as we rush to their aid, too little too late. I’m concerned for those I served with.

With all of these emotions, I have to remind myself — it’s ok to be sad, angry, confused, frustrated, or really, any other feeling. People that haven’t served and haven’t been there may not understand. That’s ok, too. Talk with others — don’t bottle it up. Reach out to a buddy who’s served, talk with a Vietnam Veteran or seek out a support group at a local veteran’s organization — have the conversations. And above all else, stand proud of your service. De Oppresso Liber.