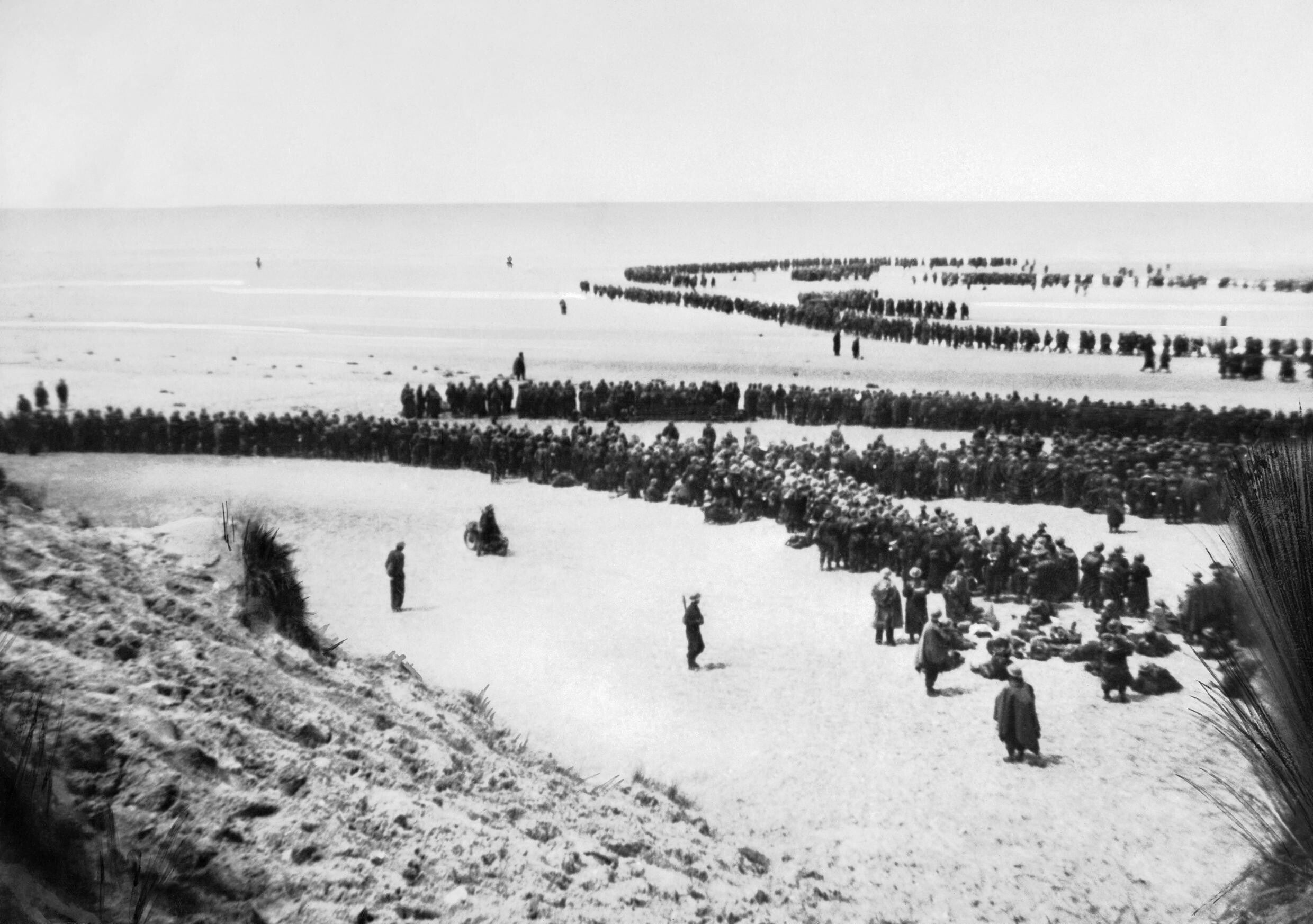 Between May 26 and June 4, 1940, more than 338,000 Allied soldiers from England, France, Belgium and elsewhere escaped death or capture at the hands of the overwhelming Nazi blitzkrieg. Hundreds of vessels, military and civilian, crossed the English Channel to bring these men home. The reason they had the time to evacuate from the beaches of France is that 35,000 to 40,000 French troops stayed behind to give them that time. These valiant troops held against superior numbers, firepower and air power in a delaying action that earned the respect of even their enemy commander.

After eight months of little fighting following the start of World War II, Germany finally began its invasion of the Netherlands on May 10, 1940. Before the French could respond, the German Wehrmacht had already overtaken much of the Netherlands and was moving toward Belgium. The French, along with the British Expeditionary Force moved into Belgium to meet them.

The Allied force was quickly flanked by a surprise German advance through the dense Ardennes Forest. Despite a series of counterattacks, the Allies were forced to fall back. It wasn’t long before the German Army reached the coast and swung south, threatening every French port on the coastline.

Then, when the Germans reached the outskirts of Dunkirk, they suddenly stopped, worried that the pocket containing a massive Allied ground force might try to break out. The pause gave the Allies time to form a defense and mount Operation Dynamo, the evacuation of the Allied force from the beaches of Dunkirk.

The French, meanwhile, brought five divisions to the town of Lille. Bravely meeting the German advance head on, the French were cut off from the main force at Dunkirk. Outnumbered, they fought on for four days in an effort to make the evacuation operation happen. In that time, the stalwart French defense allowed for an estimated 100,000 troops to be evacuated from the beaches of Dunkirk.

Seven German divisions led by the legendary commander Gen. Erwin Rommel met the French First Army at Lille, which had by then created a substantial pocket. Rommel brought four divisions of infantry led by three Panzer divisions to the siege. But the French knew where the German army was positioned. They had captured a high-ranking German officer while on a routine patrol. They used the documents captured by the patrol to attempt a breakout of the pocket.

On two separate occasions, the French First Army valiantly attempted to break out of the pocket they’d created, and even managed to push the Germans back across the Deûle River, but were forced back across the river each time. Meanwhile, the suburbs of Lille turned into a battleground with both sides fighting house-to-house.

Only when the French supplies of food and ammunition began to run out, did individual units begin to surrender. The Germans fought back, eventually forcing a surrender of a number of smaller units. By June 4, 1940, the entire French force around Lille was forced to capitulate.

The Germans were so impressed with the French First Army’s performance that the German commander, Gen. Alfred Wäger, allowed the honours of war to the defeated French. The defenders of Lille were allowed to form up and march out of the city with drums beating and flags flying – a testament to their defense of the French homeland.

The time they bought allowed the British Expeditionary Force to escape from Dunkirk and live to fight another day – D-Day.