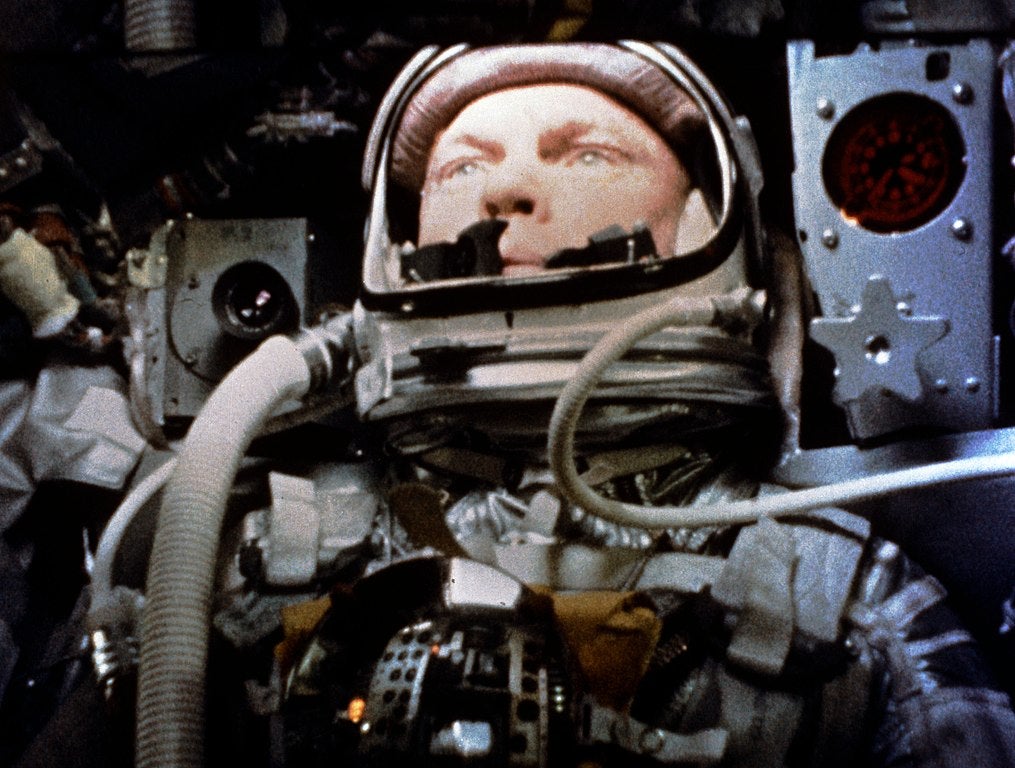 The space race to obtain superior spaceflight competence in the 20th century was a competition between the two Cold War rivals, the United States and the Soviet Union. The space race originated from the technology of the inter-continental ballistic missiles made by the two nations as nuclear warhead carriers after World War II.

Ideally, the technological benefits portrayed by spaceflight accomplishments were regarded as a national security necessity and therefore became a share of the ideology and symbolism of the time. Thanks to the space race, there were pioneering launches of robotic space probes to Venus, the Moon, Mars and artificial satellites.

The competition commenced on August 2, 1995, when the Soviet Union responded to America’s announcement, four days earlier of the aim to release artificial satellites. There was a propagandist purpose for the space race, which was to conduct impressive achievements to tout the dominance of their particular program and, by extension, their respective ideologies which were capitalism and communism. Therefore, such achievements can be tallied to come up with the winner of the space race.

How the US entered the space race

The original main achievement on the record, particularly the inciting occurrence of the race itself, can be granted to the Soviet Union with their triumphant launch in 1957 of Sputnik I, the pioneer artificial Earth satellite. Sergei Korolev, a Soviet scientist who was the father of functional astronautics, suggested an experimental artificial satellite in 1954.

Later the following year, President Eisenhower, conscious of the Soviet technological innovations, announced that the United States would quickly release an artificial satellite, primarily because of espionage. This encouraged the Soviets to make their already existent plans public, wherein in 1957 the Soviet Union successfully made history with the launch of Sputnik I.

The launch shocked and upset the United States, even though Sputnik was not a threat to America. Nevertheless, the Space Communism threat resulted in NASA’s inception, which was America’s first step to enter the space race formally.

After the creation of NASA, American politicians utilized Sputnik as a valuable tool to foster fear of the Soviet competition. It is mostly agreed that the US won the space race on the 20th of July 1969 when Neil Armstrong landed on the moon for the first time.

The United States utilized this series of pioneering Soviet accomplishments to feed their success of the lunar landing that led them to put the first man on the moon. Ideally, this triumph is regarded as a strong comeback for the Americans instead of a decisive triumph. After the lunar landing by the United States, the Soviet Union focused its energies on establishing a space station.

In addition, the Soviet Union and the United States discussed lessening unfavorable relations in May 1972, which resulted in their collaboration on future missions and eventually made the space race a collaborative endeavor. The space race played a vital role since the Soviets and Americans contested to prove their intellectual and technological superiority by becoming the original nations to put a man in space.