Today in military history: Russia tests ICBM - We Are The Mighty 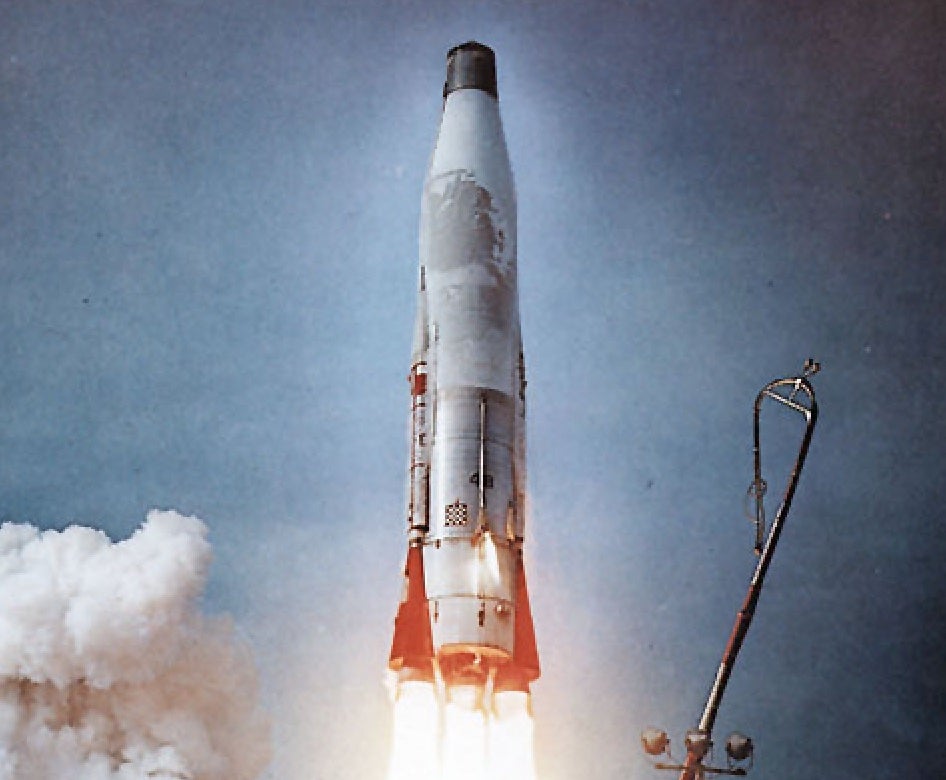 On Aug. 26, 1957, the Soviet Union announced the successful test of an intercontinental ballistic missile.

Both the United States and the Soviets had been in a race to perfect a nuclear-capable long-range missile since World War II.

In July of 1957, the U.S. launched an ICBM called the SM-65 Atlas, which was as successful as a modern North Korean missile test or a sloppy hookup after too many drinks: It was just an embarrassing failure to perform.

A month later, the Soviets announced their own ICBM test had gone swimmingly…though no details were given, leading to some dubious though wary reactions from the US.

The launch of Sputnik two months later, however, would give the Russians the edge in the space race, causing the U.S. to accelerate its efforts to close the “missile gap.”

According to DW, “The agreement was first signed in 1992 and has since been extended four times. The pact included joint work on the International Space Station, which Russia said at the beginning of March will continue until 2028. It also included cooperation between Roscosmos and NASA — the two countries’ space agencies — as well as Russian rockets ferrying astronauts and supplies to the ISS, after NASA shelved its space shuttle fleet.”

At a time when political relations between the U.S. and Russian remain tense — the U.S. has accused Russia of hacking and election interference, among other actions — many still believe that science must transcend politics.