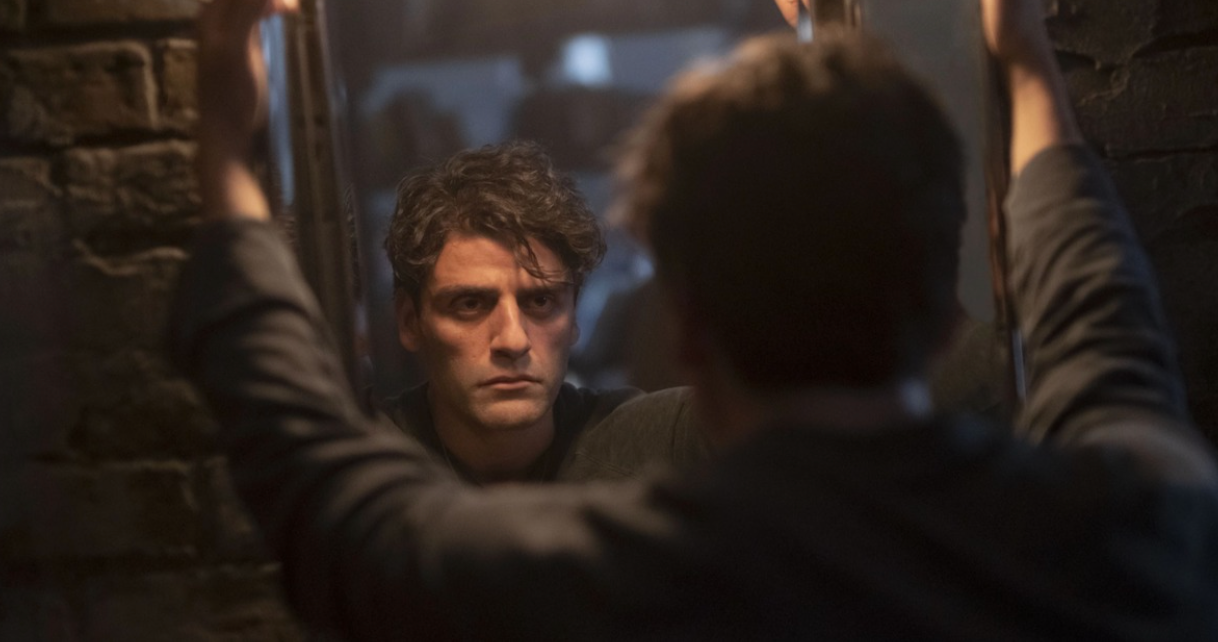 The first episode of Marvel’s latest Disney+ series — and perhaps most ambitious one, starting with a character never before seen in the Marvel Cinematic Universe — is a masterclass in filmmaking. The direction, cinematography, and writing draw viewers into the chaotic and confusing world of Steven Grant (played by Oscar Isaac), a timid British museum gift shop employee who thinks he has a sleepwalking problem. In The Goldfish Problem, we will discover, along with Steven, that he is very, very wrong.

Episode one spoilers ahead.

The clues begin in Steven’s apartment, where he leashes himself to the bed and takes precautions against sleepwalking, and they lead through his day job at a history museum. There, we learn about Steven’s passion for Ancient Egyptian mythology and history, as well as the fact that he asked out an attractive coworker — yet has no memory of it.

Suddenly, Steven is thrust into danger, waking up injured in a field and pursued by men with guns as an unseen voice booms in his mind. Fleeing into town, we meet Arthur Harrow (played by Ethan Hawke), a man who appears to have the power to execute the judgment of Ammit, an Egyptian deity who was retribution personified, or as Steven describes her, Ancient Egypt’s OG boogeyman.

After Harrow mystically judges a woman guilty of future crimes, Steven watches her die from Harrow’s touch alone. This is the moment he’s discovered — wanted for a golden scarab that the voice, and Steven’s own body, refuse to hand over.

We stay with Steven during his next flight, that is, we black out when he does and jump forward in time to discover bodies in his wake and weapons at his disposal. The voice — which fans of the comic books will know as the voice of the Egyptian Moon god Khonshu (delivered by F. Murray Abraham), who will begin to visually follow Steven throughout the episode.

Back at home, Steven discovers more clues that something is amiss: his goldfish has been replaced, there’s a hidden phone (with dozens of missed calls from someone named Layla) and key in his apartment, and he lost two days of time (resulting, tragically, in missing his date with the hottie from work).

Returning to work, Steven is confronted by Harrow and his followers. Harrow corners Steven and gives us a little more exposition on Ammit, claiming if she’d been free she could have just Minority Reported Hitler and Pol Pot, etc. Finally Harrow judges Steven, declaring, “There’s chaos in you,” before releasing him.

Later that night, Steven is attacked in the museum by a creepy jackal, forcing him to finally meet Marc Spector, the man (assumedly great at fighting and pleasing the ladies) sharing his body. Marc demands that Steven hand over control before they are both killed and we finally get our first glimpse at Moon Knight before the credits roll.