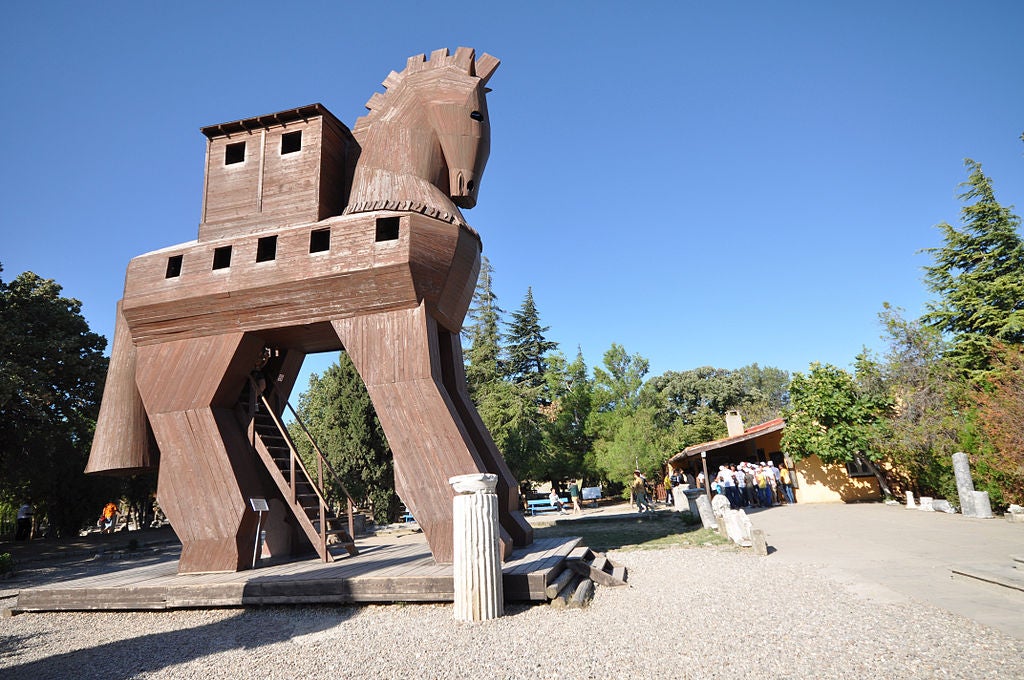 Image by Jorge Láscar from Australia, CC BY 2.0.

The attack at Pearl Harbor was a surprise to the entire U.S. Navy but no one was more surprised than Lt. Cmdr. Columbus D. Smith. He was the commander of the USS Wake, a river gunboat stationed in Shanghai.

Smith was caught so off-guard by the Japanese declaration of war that his ship was captured without firing a shot as it sat in the port of Shanghai. How the Japanese managed to take it was a devious – but not as deadly – as the attack on Pearl Harbor.

Columbus Darwin Smith was a sailor from the day he turned 18, sailing for the West Indies. When World War I broke out, he joined as an ensign and took command of a U.S. Navy sub chaser for the rest of the war. As a civilian, he found himself in Hawaii, sailing between Honolulu and Yokohama.

In 1929, he decided to stay in Shanghai and became a river pilot on the treacherous Yangtze River, long known as a hazardous route for ships due to the danger of the river – and the large number of bandits who operated on it.

With his essential skills on the river and the situation in Asia heating up, the U.S. Navy asked Smith to take a commission and command the USS Wake, a gunboat used to secure Americans in China and secretly act as a radio spy ship. He agreed, and took command in November of 1941.

China had been at war with Japan since 1935 and quickly captured the port city. Ever since, the Wake and its 14-man crew had a constant Japanese navy escort ever since. Since then-Lt. Cmdr. Smith had been in the country for a long time, he’d come to know many of the Japanese officers, and thought it little more than a precaution.

When the commander got a call from a Japanese naval officer he knew well, he didn’t think much of it. The officer asked Smith where he would be on Dec. 8 (which would have been Dec. 7, 1941 in Hawaii) because he wanted to deliver a gift to him and his crew.

The gift was a number of turkeys and he not only had turkeys for the crew of the Wake, he had turkeys for every American officer and ship in the city. The Japanese officer asked Smith to put him in contact with other Americans so he could offer the same to them. It was all a ploy to learn where the Americans would in the moments following the surprise attack on Pearl Harbor.

When the next morning came, Smith was at home, not aboard the ship. At 4:20 in the morning he got word from his quartermaster about the surprise attack in Hawaii. Smith quickly got dressed and found the streets filled with Japanese soldiers with fixed bayonets. He rushed back to the ship to find it under guard by Japanese troops.

The Japanese had already begun to shell a British gunboat, the Peterel. Their ship was on fire and sinking fast. The Wake didn’t appear damaged.

While Smith was away, the crew also learned about the attack. As the Japanese surrounded the ship, they attempted to scuttle it in Shanghai’s harbor. They were unable to finish the job and were forced to surrender the gunboat. All the Americans were taken to the Woosung Prisoner of War Camp, a village 10 miles up the Yangzte.  The Wake was refitted and renamed IJN Tatara.

The Tatara was recaptured by the Americans at the end of World War II and sold to the Kuomintang, the Chinese Nationalist government under Chiang Kai-Shek. When the Nationalists were forced to flee to Taiwan, the ship fell into the hand of the Chinese communists.

Smith and some fellow prisoners tried to escape a few times, and were punished and tortured for each failure. They eventually managed a successful escape, evading the Japanese for 700 miles to an Allied airstrip. A C-47 cargo plane to them first to Calcutta and then to the United States.