The complete guide to Navy bases in Florida 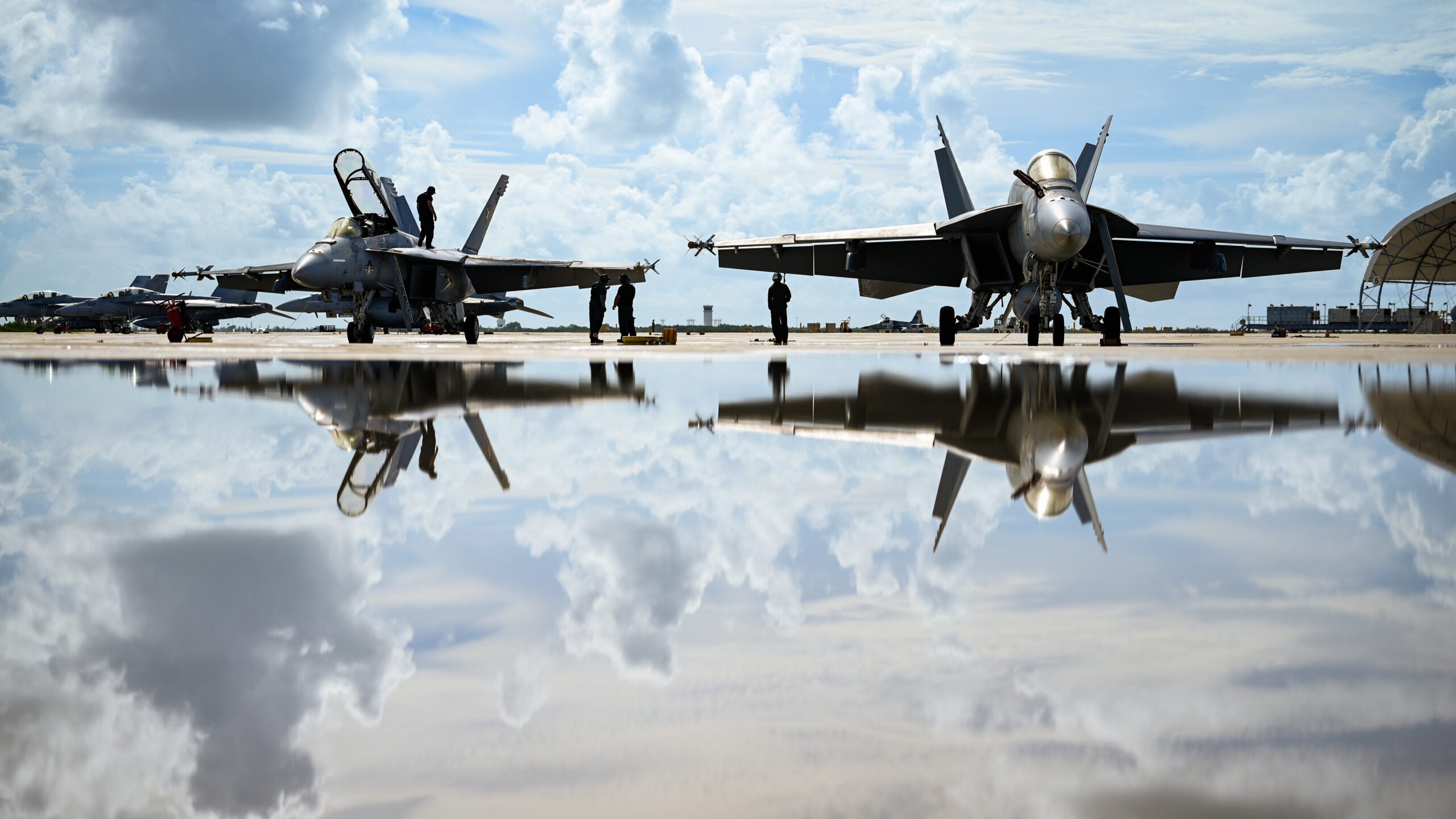 Ever wonder how many Navy bases are in Florida? Or the difference between a Navy base and a Naval Air Station? Well, this guide is for you. Here, you’ll find an overview of all the Navy bases in the Sunshine state and some links that might be useful, too!

How Many Bases are in Florida?

The Sunshine State is home to 21 military installations, but not all of them are Navy bases! We all know Florida has plenty of beaches and amusement parks. However, there’s also a strong military presence there, too.

So what’s the difference between a Navy base and a naval air station?

A naval air station (NAS) is a military air base that includes permanent land-based operations for the military aviation division of the navy. You’ll find squadrons, groups, or wings embedded at a NAS. In contrast, a Navy base is where the Navy conducts its operations. So, the easiest way to think of it is that a NAS has air capabilities, while bases don’t.

NAS Pensacola Corry Station, formerly known as Naval Technical Training Center Corry, is a sub-installation of NAS Pensacola. It hosts several of the Navy’s Information Warfare Corps commands. It’s also part of the Navy’s 10th Fleet. The base was established in 1923 and is named in honor of Medal of Honor recipient Lt. Cdr. William M. Corry, Jr.

NAS Key West provides naval training, particularly anti-submarine air support and supports engineering research and development. This is one of the older installations in Florida. The War Department established the base in 1832. Then, nearly a hundred years later, it got a new mission as a naval air station. Throughout the years, it’s had many objectives. These days, it’s a training facility for air-to-air combat fighter aircraft for all branches of the military.

NAS Whiting Field is one of the Navy’s two pilot training bases. It provides training for the Marines Corps, Coast Guide, and the Air Force as well. The base is named for Kennth Whiting, a Naval aviator who learned to fly from Orville Wright. These days, it’s known as one of the busiest installations in the world. In fact, more than one million flights depart the base annually.

NAS Jacksonville is also home to a hospital that’s part of Tricare health system. Officially called the Navy Medicine Readiness and Training Command Jacksonville, this is one of the busiest and largest hospitals in the Navy. DoD ID holders and VA ID holders can access care here.

NAS Pensacola provides advanced training for the Navy, Marine, flight officers, and coast aviators. Often called the “Naval Aviation Cradle,” this base is actually located within Pensacola’s city limits. Both the Navy and the Marines train here. It’s also home to the Blue Angels. Speaking of the Blue Angels, did you know the 2023 team includes Lt. Amanda Lee, one of two officers selected to fly the F/A-18E and F/A-18F Super Hornet? Way to go, ma’am!

Mayport is home to nearly 40 ships and is also a local airfield. It contains a protected harbor that can accommodate carrier-size vessels. Mayport was commissioned in 1942 and then reclassified as a Naval Sea Frontier Base. Now, it’s the third-largest naval surface fleet concentration in the country. It’s also home to U.S. Naval Forces Southern Command and the U.S. Fourth Fleet.

Other Navy Installations in Florida

Naval Air Warfare Center Training System Division is located inside the Central Florida Research Park in Orlando, its purpose is to train for air warfare and develop training systems for undersea and surface operations. Because of its small size, many think it’s the smallest Navy base in the world. Currently, only around 100 Sailors are stationed here, so chances are pretty slim you’ll ever call it home.

How many Navy bases are in Florida?

There are nine main Navy installations in Florida.

What is the best Navy base in Florida?

That’s a tough question since it’s such a personal experience. Florida is a wonderful place to be stationed, no matter if you’re at Mayport or NAS Jacksonville. There’s always lots to do and plenty to experience.

What’s the largest Navy base in Florida?

NAS Jacksonville and NAS Pensacola are both massive installations. Prepare to get lost a few times when you’re new. Also, Mayport is the third-largest Navy facility in the country!