The complete guide to McConnell Air Force Base 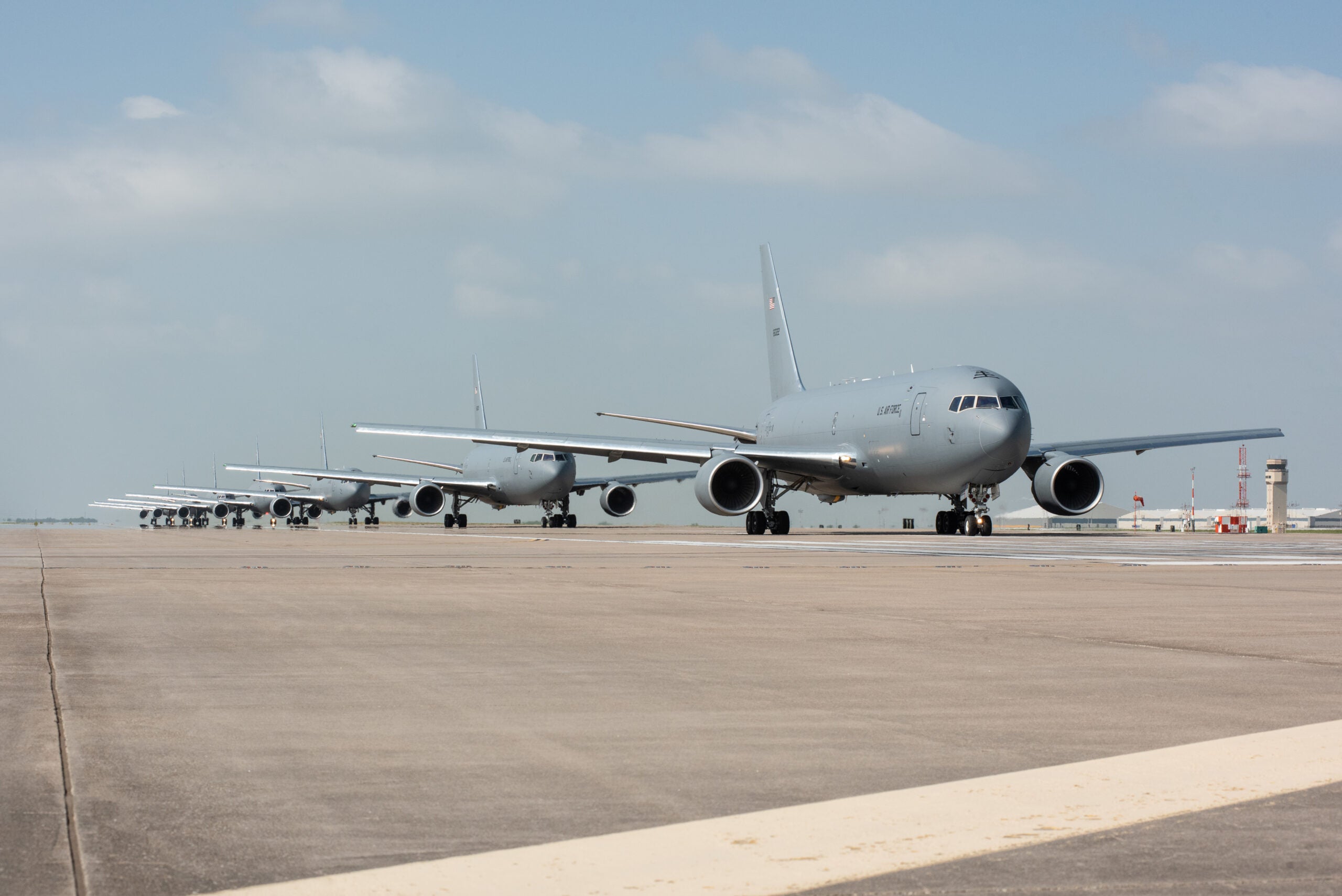 McConnell Air Force Base is one of the most exciting duty stations ever. Don’t let the fact that it’s in Wichita, Kansas, bother you. You’re going to love this middle-of-nowhere post. Located about three hours north of Oklahoma City, McConnell AFB is nestled in Wichita, Kansas. Kansas isn’t so much an anomaly as it is misunderstood. Take, for example, these shipwrecks underneath Kansas farms. Who knew, right?! The town got its start as a trading post on the Chisholm Trail. Back in the day, it was a popular destination for cattle drives. That helped earn its nickname, “Cowtown.” These days, it’s a regional cultural, entertainment, and trade center. Even though you feel like you’re out in the middle of nowhere, there’s truly a lot to do in and around McConnell Air Force Base.

There’s no way to sugarcoat the fact that you’re about to live in tornado country. While the weather can be volatile at McConnell, it can also be stunning if you’re a fan of epic thunderstorms. Winters are chilly and windy, while summers are generally hot, humid, and wet. Storm season happens in the spring, so preparedness is critical.

Heading in from the Sooner State? Take I-40E to I-35N. Then take exit 35 toward Wichita. Follow signs.

The easiest way to reach McConnell is via the Wichita Dwight D. Eisenhower National Airport. It’s about a twenty-minute drive to the base. The airport is a hub, so you should be able to find flights to Kansas from almost anywhere in the country.

McConnell AFB has three gates. The Visitor’s Center is located at the Kansas Street Gate. Kansas Street is considered the main gate.

Contacts at McConnell Air Force Base

McConnell’s host wing is the 22nd Air Refueling Wing. The 22nd ARW is one of the Air Force’s three core tanker wings. That means the fleet of KC-135s and KC-46s provide in-flight all-weather aerial refueling for American and Allied military aircraft. The wing includes 17 squadrons. Sixteen are located at McConnell, and one is at Pease Air National Guard Base in New Hampshire.  Speaking of aerial refueling, did you know the next Air Force One won’t have that capability?

What started as the Wichita Municipal Airport in 1929 quickly became a hotspot for American aviation training during WWII. In fact, in 1941, the Kansas National Guard’s 127th Observation Squadron was activated as the fledgling air base’s first unit. Then a few months later, the unit activated and integrated with the Army Air Corps. The airport quickly grew to meet the needs of America and our allies and continued to serve significantly during WWII. In 1951, the Air Force took control of the Army Air Corps base and renamed it in honor of Fred and Thomas McConnell, both Air Force pilots and WWII veterans.

Following the 9/11 attacks, the 22nd ARW deployed jets in support of Operation Noble Eagle. Other units mobilized and were worldwide by the end of the year.

Things to Do Around McConnell Air Force Base

You can expect all the accouterments of a big city in Wichita, including big box stores and cultural events.

Since it’s in the heartland, it’s no surprise that Kansas is known for its meat and potatoes fare. Of course, the other big draw is the Sunflower state’s barbecue, so definitely plan to spend a weekend noshing on the deliciousness that is Kansas BBQ. If you’re looking for something more exotic, check out bierocks and grebble. Grebble is deep-fried bread and there’s no going wrong with that. Bierocks are pockets of ground beef and cabbage and are one-hundred percent delicious. When it’s time for dessert, give a sour cream and raisin pie a chance. It tastes better than it sounds.

Grab your running shoes and head out on the River Bike Path. It stretches for 10 miles around the Arkansas River along paved trails. The scenery is gorgeous.

Or, head over to the Old Cowtown Museum. It’s a replica of an 1870s town with over 50 historic buildings. Most of the structures contain authentic artifacts, too!

Like all DoD installations, housing is privatized at McConnell. Corvias Property Management owns and manages communities for McConnell. Speak with the Housing Office for more information, including wait times.

Airmen ranks E1-E3 and E4 with less than three years of service live in the barracks. Unaccompanied housing includes a private sleeping room, furnishings, and bed linens. Shared kitchens and bathrooms are typical.

If you choose to live off base, there are many great housing options when you call McConnell home. One of the reasons is that Wichita is the largest city in Kansas. So, in addition to exploring Wichita neighborhoods, consider Park City. It’s much smaller than Wichita and feels a lot more rural – which isn’t a bad thing if the op tempo of a unit is high.

Schools Near McConnell Air Force Base

There are no DoDEA schools on base. Instead, mil-kids who call McConnell home will attend Derby Unified School District. The excellent news is Wineteer Elementary is adjacent to the installation, so elementary-aged school kids can walk to school if you live on base. If you need help navigating the school district and planning for your child’s education, call the School Liaison Office.

What county is McConnell AFB in?

How close is Newman University to McConnell AFB?

Newman University is about 10 miles from the base. Depending on traffic, it’ll take about 15 minutes to drive there.

What is the smallest Air Force base in the US?

Most consider Norma Brown Air Force Base to be the smallest.

How many Air Force bases are in Kansas?

There are two AFBs in Kansas – McConnell and Forbes Field.