The complete Tyndall Air Force Base guide - We Are The Mighty 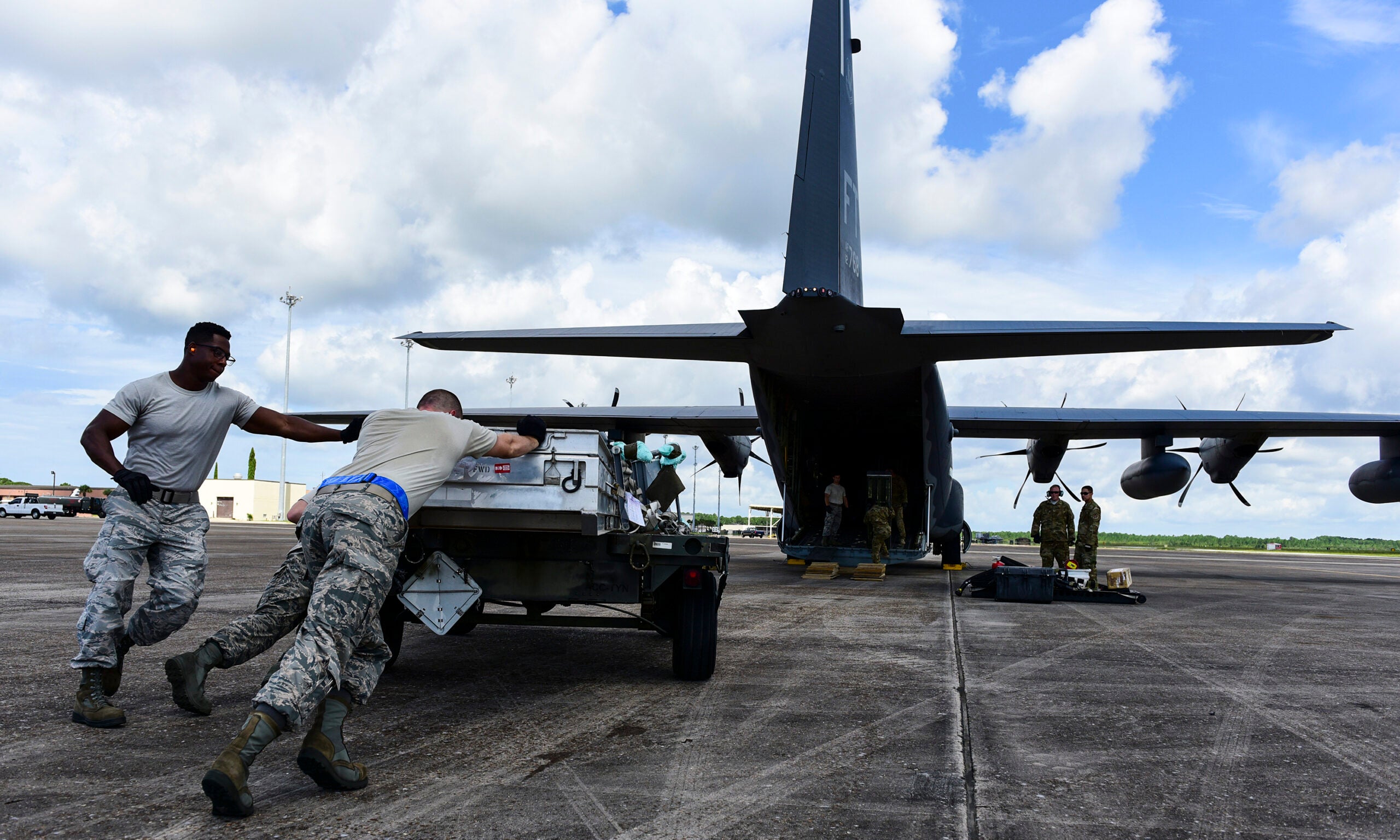 Are you ready for sun and fun? If you’re heading to Tyndall Air Force Base in Florida, then you’re in for a treat! Tyndall AFB is located southeast of Panama City and is surrounded by water in all directions. The base has been around since 1941, when it was used as a gunnery range. It was named for Florida native Lt. Frank Tyndall, a WWI veteran and Silver Star recipient. Plenty of famous people have cycled through Tyndall, including Hollywood actor Clark Gable.

Read on to find out just what to expect when you call Tyndall AFB home.

Tyndall Air Force Base is located in Bay County, 12 miles east of Panama City, on the Gulf of Mexico in the Florida Panhandle.

Tyndall Air Force Base can be reached by car only from US Highway 98.

You can get to HWY-98 using the following routes.

Driving: Driving would allow you to visit Panama City and other nearby beaches. Tyndall AFB is along the Gulf of Mexico, so prepare for a long drive!

Contacts at Tyndall Air Force Base

Develop resourceful and resilient Airmen trained to project unrivaled combat airpower on behalf of the United States of America.

Tyndall Air Force Base is home to the 325th Fighter Wing, whose primary mission is to develop resourceful and resilient Airmen trained to project unrivaled combat air power on behalf of the United States of America. Also at Tyndall is the 325th Operations Group, the 325th Maintenance Group, the 325th Medical Group, and the 325th Mission Support Group.

In 2018, Tyndall Air Force Base sustained a direct hit from Hurricane Michael. Construction is underway to rebuild the base and shape it into the Air Force’s first 21st Century “Installation of the Future.” Tyndall is on the road to becoming fully operational and plans to welcome F-35 Lightning II aircraft beginning September 2023.

Construction began on Tyndall Field in April 1941, and on December 7, 1941, the first of 2,000 troops arrived to begin preparing for the first aerial gunnery class.

In 1991, as the base entered its 50th year, Tyndall underwent reorganization and the 325th Fighter Wing (FW) became the installation host.

Tyndall AFB was selected as the center for training the Air Force’s newest F-22 Raptor and received its first aircraft in 2004. Then in July 2010, the Air Force announced that Tyndall would receive a combat-coded, operational F-22 squadron by Spring 2013, which would be designated the 8th Fighter Squadron.

In 2018, Tyndall AFB was one of many communities in northwest Florida that experienced a devastating hurricane. Recovery has been slow in the region, but the DoD is committed to not giving up.

On Oct. 1, 2012, the 325th Fighter Wing transitioned to Air Combat Command and the Ninth Air Force. The wing remains committed to its goal to “Train and Project Unrivaled Combat Power.”

Things to Do Around Tyndall AFB

Ripley’s Believe It or Not Museum (19.1 miles) is a museum full of oddities and bizarre random facts, both true and illusions. It’s a great day trip for you and your family!

Coconut Creek Family Fun Park (19 miles) is an amusement park with two mini-golf courses and a huge maze to take on with your family.

ZooWorld Zoological and Botanical Conservatory (18.2 miles) has exotic animals you can spend time with, like a lemur you can pet and alligators you can feed.

There are several housing options available for service members stationed at Tyndall AFB. These include living on the installation, using privatized housing, or renting on the local economy.

Contact the Military Housing Office as soon as you receive orders to find out about current wait times and what might  be available for you when you PCS. When you in-process at Tyndall Air Force Base, you’ll need to visit the MHO to receive counseling and guidance on obtaining housing.

Privatized Tyndall Air Force Base Housing is managed by Balfour Beatty. This private company owns and operates five distinct neighborhoods on and near the base. Some neighborhoods are for enlisted service members only; others are for officers only. When you call a Balfour Beatty residence home, you’ll enjoy open floor plans, fenced-in backyards and other perks!

Schools Near Tyndall Air Force Base

Does Tyndall AFB have a beach?

Yes! The Beacon Beach Nature Trail is right on base with a gorgeous walk on a white sand beach. There are also multiple beaches nearby, including Crooked Island Beach, which is just 14 miles away.

What planes fly out of Tyndall AFB?

How far is Tyndall AFB from Panama City Beach?

Tyndall AFB is 19.4 miles from Panama City Beach (about 30 minutes).

Can single airmen live off base?