Check out these ‘Frankenstein’ Russian vehicles from the war in Ukraine 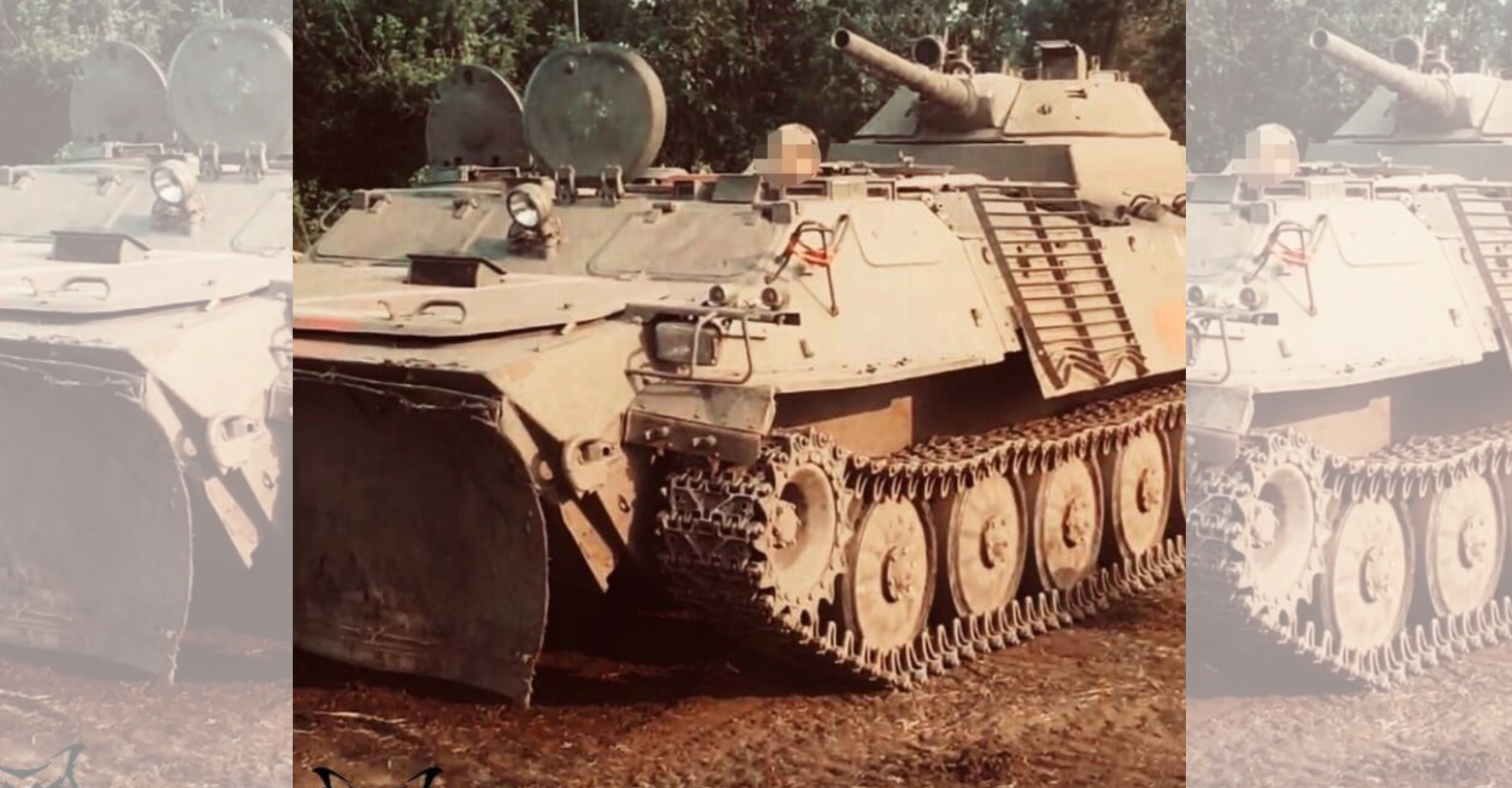 The three-day Russian invasion of Ukraine continues to run…significantly behind schedule. July 24 marked five months since the most recent invasion. Over 80% of Russia’s military is assigned to the fight, according to estimates. And the Ivans are out of kitchen sinks to throw at the problem. So, it’s probably not surprising that they are trying out creative solutions. And according to images and reports from open source intelligence accounts, Russia is cannibalizing vehicles and cobbling together their corpses. Russian-backed Ukrainian forces then drive the “Frankenstein” vehicles into patrols or even active combat.

Ukraine is doing it too, to be fair

Not all the Frankenstein vehicles are this ugly or ridiculous, to be fair. And both sides have had to resort to this. A T-80BV tank in service with Ukraine is sporting two kinds of explosive reactive armor that it did not come from the factory with. The ERA are those square blocks on the sides of the tank, right above the treads, and the blocks arranged around the turrets.

Ukraine did a similar thing with a T-72 Ural, adding ERA blocks to improve its survivability.

Meanwhile, Reuters’ cover photo on an article on July 25 is a beautiful armored vehicle with an entire anti-aircraft turret, complete with fully exposed gunner, just lashed to the top. Seriously, click on that link. Dude is just hanging out on top of an armored vehicle. Did they at least weld any armor on the turret for the gunner? Lol, no.

Of course, improvised weapons like that one do have a long history. We just usually call them technicals. For instance, pro-Ukrainian Chechens put together this awesome technical by strapping a mortar to a truck. As much firepower as a small tank, as much armor as a Ford F-150.

All-in-all, it takes a lot of courage to serve in any of these vehicles. For Ukrainians, this will likely be part of the heroic history that the current generation will tell their grandkids. But for the Russians, there should probably be some pointed questions of leadership. Questions like, “Why don’t we have real vehicles?” “Where is our armor?” “Why do you keep trying to tell people that we’re making super weapons when you clearly can’t even field regular weapons?”