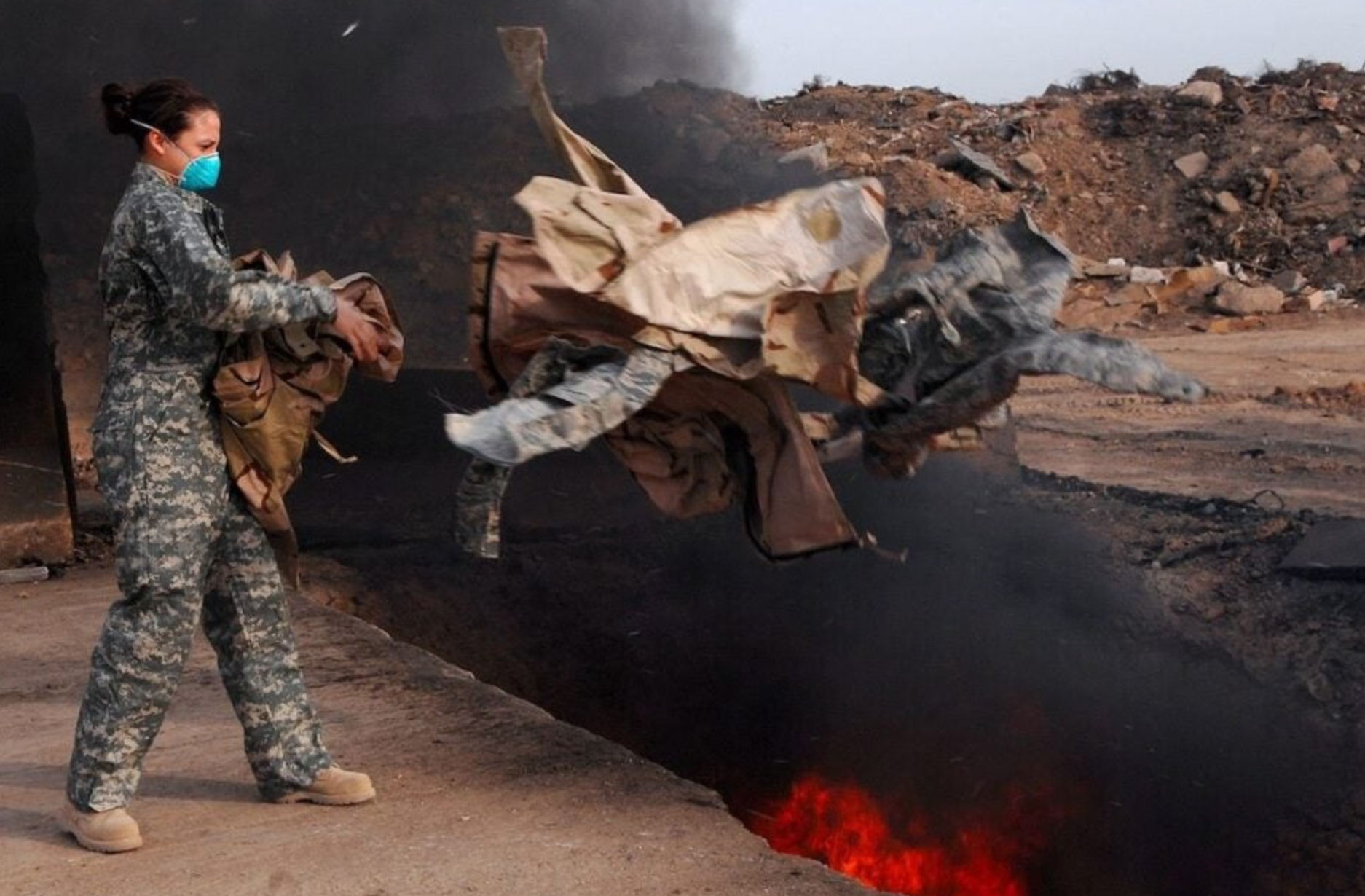 On August 2, 2022, the U.S. Senate passed the Sergeant First Class Heath Robinson Honoring our Promise to Address Comprehensive Toxics Act. Better known as the PACT Act, the bill addresses health care, presumption of service-connection, research, resources, and other matters related to veterans who were exposed to toxic substances during military service. With its passage through Congress, the PACT Act needs only the President’s signature to become law. This momentous event will be attended by staff from the Tragedy Assistance Program for Survivors and surviving military family members.

Multiple generations of military service members have been exposed to toxins, burn pits, and airborne hazards while deployed. The exposure resulted in illness, especially asthma and cancer, and even death. However, these can take years to manifest, making it difficult for veterans to link the illnesses to overseas exposure and receive proper healthcare they have earned. The PACT Act provides immediate and lifelong access to VA healthcare and benefits for affected service members. Specifically, it provides $280 billion over the coming decade for compensation and accelerated treatment access for affected veterans.

TAPS President and Founder Bonnie Carroll notes that the bill demonstrates the nation’s commitment to both veterans and their family members. “The passage of the Honoring Our PACT Act ensures that veterans who have selflessly served in defense of freedom and the families who have stood by their side know now that America will stand with them as they fight for their lives, and stand with their families should they not survive this final battle,” she said in a TAPS press release. The organization represented surviving military family members and worked with Congress to introduce and pass the PACT Act. Along with TAPS, activists Jon Stewart and John Feal, and other veteran and survivor advocate organizations worked hard to pass the bill.

The PACT Act signing is scheduled to take place at the White House on August 10, 2022, Agent Orange Awareness Day. It is the 61st anniversary of the toxic chemical’s first use during the Vietnam War. Agent Orange and other chemical defoliators were deployed in Vietnam from 1961 to 1971 and caused severe health issues including leukemia, lymphoma, and lung cancer. Similar to burn pit exposure, these health effects took years to manifest and prevented many Vietnam veterans from receiving treatment for their service-connected illnesses.