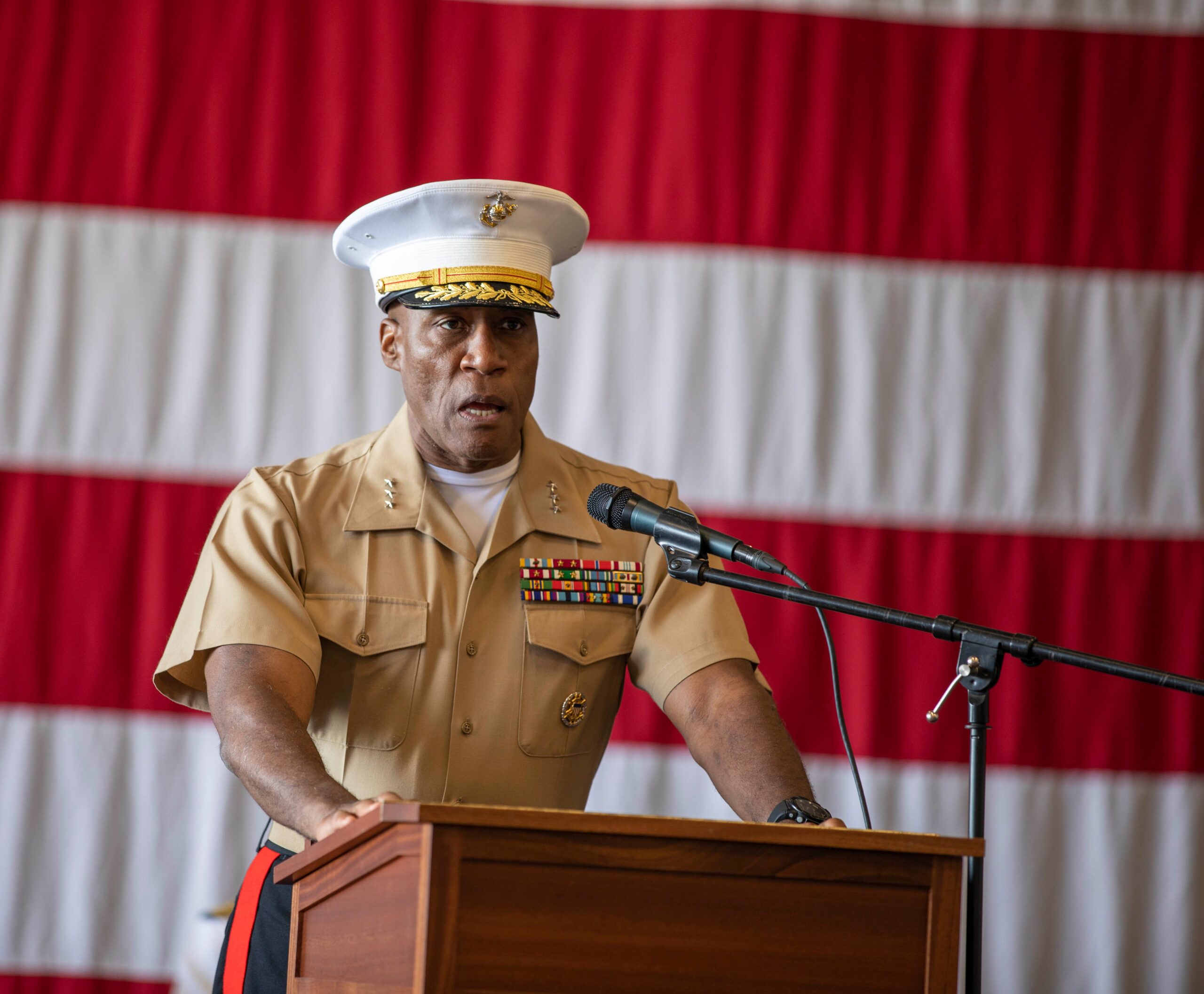 On August 1, 2022, the U.S. Senate confirmed Lt. Gen. Michael E. Langley, USMC, to command AFRICOM. With this command comes Langley’s fourth star, making him the first Black four-star general in the 246-year history of the Marine Corps. Following the appointment, the Marine Corps announced that Langley will be formally promoted “in a ceremony in Washington, D.C. Saturday.”