This machine gun tried (and failed) to replace the Ma Deuce 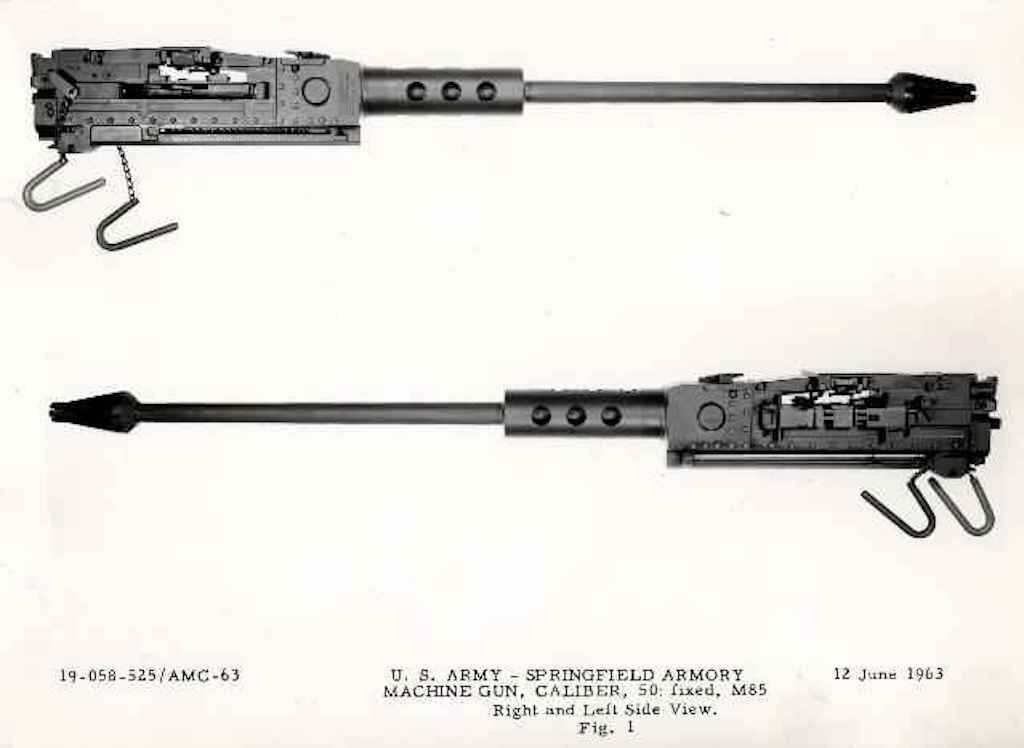 The venerable Browning M2 .50 caliber machine gun is a mainstay of the U.S. military. Informally known as the Ma Deuce, the gun has been in service since WWII and continues to see extensive use today. Interestingly, an attempt was made to replace the M2, at least in part.

In the early 1960s, production on the M85 began and the gun entered military service. It was fitted on the M60 Patton main battle tank, the M728 Combat Engineer Vehicle, and the LVTP-7 Amphibious Assault Vehicle. Although the M85 fired the same .50 BMG cartridge as the M2, it utilized a different link to feed ammunition. This disparity caused a logistical problem for M85 users. Moreover, the metallic links were prone to catching in the feeding system and jamming the gun. Coupled with a design that allowed dirt and debris into the action, the M85 was found to be an unreliable weapon in service.

The M85 was tested on the XM-1 prototype tank, but ultimately passed over for the tried and true M2 on both the M1 Abrams main battle tank and the M1150 Assault Breacher Vehicle. When the Marine Corps upgraded the LVTP-7 to the AAV7, the M85 was reverted to the M2 as well. An attempt was made to convert the M85 for infantry use with the M85C. It featured spade grips like the M2 and could be mounted on the M3 tripod. However, the M85C proved to be even less reliable than the original M85 and still too heavy as an infantry weapon.

While the development of the M85 was well-intentioned, its fielding and eventual replacement by the very weapon it was meant to replace proves the old adage, “If it ain’t broke, don’t fix it.”