From gangs to the Navy and then to acting, James Tolkan has seen it all - We Are The Mighty

From gangs to the Navy and then to acting, James Tolkan has seen it all 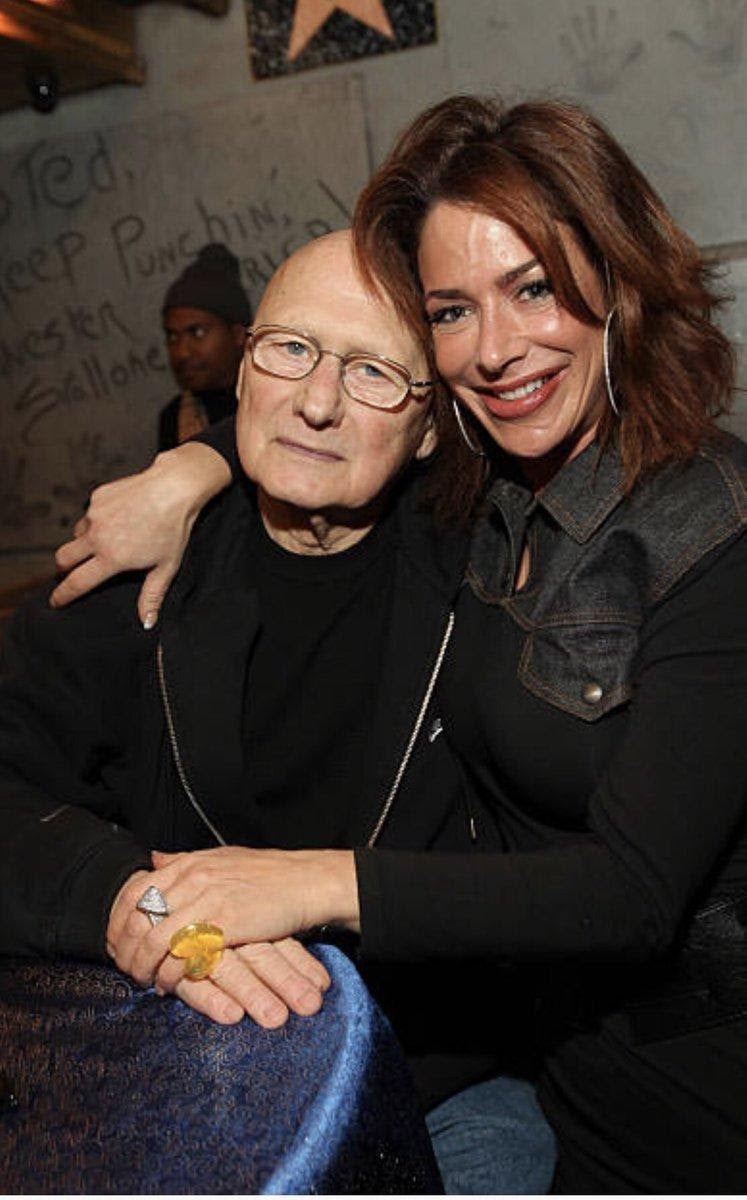 Veteran actor of stage, screen and TV and former US Navy sailor James Tolkan has spent a career playing the hard man. He is known to audiences around the world for his performances in Back to the Future, Top Gun and Problem Child 2, and many more films and TV shows for playing his no-nonsense style of characters, who seem to come from an organic place in his soul. The characters are tough but fair, and have a sense of dignity in them. Tolkan spent a lot of his time on stage in NYC before moving to Hollywood. Most recently, Tolkan worked on the Discovery Channel show Expedition Back to the Future. WATM sat down with Tolkan to learn more about his life, his time in service and what made him become an actor.

Tolkan’s youth was “very difficult” with his father having spent a lot of time in jail. Tolkan lived in Michigan before his family moved to Chicago. After his parents split when he was 14-years-old, Tolkan lived alone in a basement. “I got up at 5 in the morning to clean a restaurant,” he shared. “I was very unhappy. I was running with a gang and quit school at 15. I lied about my age and got a job with the Chicago Northwestern Railroad with a pick and shovel, which I hated.” His family moved to Tucson the next year and his whole life changed for the better.

Tolkan as “Mr. Strickland” with Michael J. Fox and Claudia Wells in Back to the Future. Photo courtesy of necomicons.com.

Tolkan was on a football scholarship at Eastern Arizona College and he got to play a lot of football. He put his name on a list to join the Navy – it was during the Korean War – and Tolkan was competing as an undefeated boxer in the Golden Gloves when he got the call. Tolkan completed boot camp in San Diego. He recalled, “When I went into the Navy, I was in better shape going into boot camp than at the end.” He volunteered for boxing while in the Navy and after his fellow sailors saw him in the ring, he never stood a “midwatch” (midnight to 4am shift) again. Tolkan explained with a laugh, “I was treated royally.”

Tolkan signed up for four years in the Navy and he ran a chow line in San Diego for troops in training and then was set to sail with the USS Sandoval APA-194.  He was sent to Oakland to prepare for ship duty. Tolkan came down with a severe and unknown illness and was sent to the Oakland Naval Hospital. The Navy found an issue with his heart and within a year he was discharged from the service for medical reasons. He shared, “I could have seen the Navy as a career until I got sick….anyway it all worked out.”

Tolkan holds onto his experiences in the Navy and he felt like a “very special individual” just having gone to boot camp. He is proud of his service overall.

Tolkan as “Stinger” in Top Gun. Photo courtesy of Amazon.com.

After his time in the Navy, Tolkan said he floundered around. He did reconnect with his father, having not seen him in seven years. Tolkan spent time in Iowa driving a cattle truck and moving cows all over the country. He shared, “I didn’t know what to do with myself. I was very lost.” He went back to school on the GI Bill at Coe College in Cedar Rapids, IA. At Coe, he majored in art and minored in music which is when he got interested in acting. He spent two years at Coe and then transferred to the University of Iowa for their large theater department. Tolkan was the big man in the theater department there.

After six years in college, Tolkan got on a Greyhound bus with $75 in his pocket to go to NYC to be an actor. He said, “I was scared to death and didn’t know what I was getting into, but I did it. It was really terrific. You have to learn to just really go for it.”

Tolkan in Sidney Lumet’s Prince of the City. Photo courtesy of TJ Breaton.

Tolkan shared, “I am most happy working in the theater. That is where I am most comfortable. The last play I did on Broadway was David Mamet’s Glengarry Glen Ross.” The first play he did on Broadway was a play titled Wait Until Dark. Tolkan played a psychotic killer in the play across from actress Lee Remick and the play ran for two years.

Tolkan with Val Avery in The Amityville Horror. Photo courtesy of IMDB.com.

“As a New York actor I said, ‘I am never going to Hollywood til they send for me.’ And when Robert Zemeckis called me to do Back to the Future I said, ‘Ok, this is my chance to go out there and see what’s going on.’ So, I went out and did Back to the Future and Top Gun and I stayed out there for 10 years.”

He didn’t like working in the movies “by and large.” He shared about his highlights in film, “…with Back to the Future, it was a very small movie — nobody knew it was going to be an enormous thing, but with Top Gun we all knew it was going to be big all the way through. So, I was very confident in Top Gun where Back to the Future was a huge surprise.” He shared about movies, “My favorites are with Sidney Lumet. The great director Sidney Lumet. I did three movies with him, Serpico, Prince of the City and Family Business.” Tolkan recalled his work with Lumet and reflected on the leadership shown by the award-winning director. “I think of Sidney Lumet, he was so disciplined, so brilliant…you would want to emulate him…to work with him was a privilege, he made it a pleasure.”

He describes his experience with director Tony Scott on Top Gun as loose when compared to working with Lumet. Scott would have them do improv scenes, not on the board for the day. He enjoyed working with Scott, it was just different than what Tolkan had experience with. He said, “Tom Cruise was most impressive. I knew he was going to be great right from the beginning.” Tolkan talks of his time on Back to the Future — “Michael J. Fox is the easiest actor I have ever worked with. He is so talented and loose. That movie is still going strong (and that) was 35 years ago.” He enjoyed his experience on WarGames and he joked, “…that was very early in my career…I wasn’t even paid very much, but things changed a little later.”

Tolkan’s filmography is impressive and his prowess has made him a household name. But when asked what he’s most proud of, his answer is fairly simple: “The fact that I made it through. That I am here living the good life and I survived. That is what I am most proud of. It is not easy…I give thanks every day.”

Tolkan with Dolph Lundgren (right) and Chelsea Field (left) in Masters of the Universe. Photo courtesy of IMDB.com.

Tolkan with Diane Keaton in Love and Death. Photo courtesy of IMDB.com.

Tolkan with Crispin Glover in Back to the Future. Photo courtesy of IMD