Affected by contaminated Camp Lejeune water? This legal team can help - We Are The Mighty 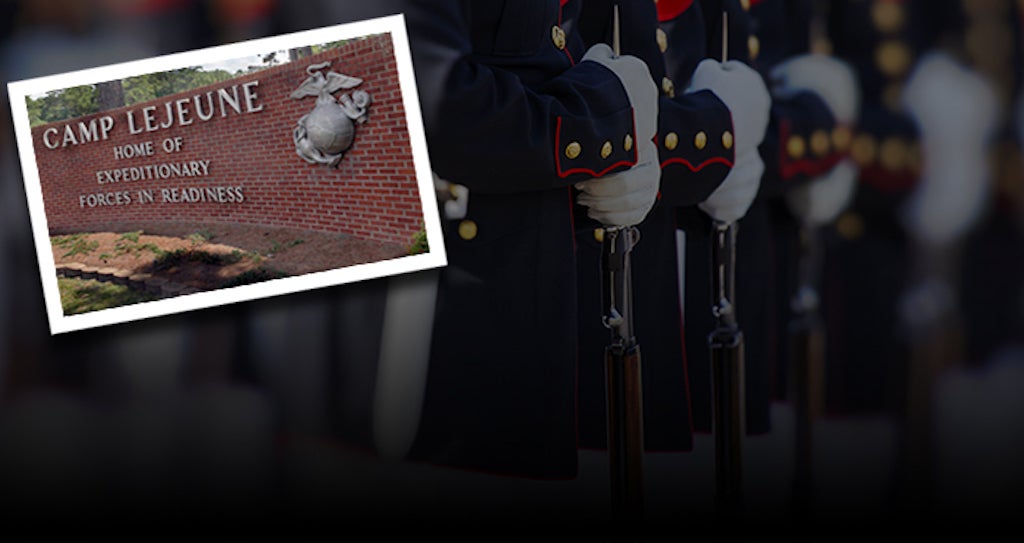 If you or a family member were stationed at Camp Lejeune for more than 30 days between 1953 and 1987 and are affected by the contaminated water, contact Blalock LLC to see how they can help. Blalock LLC is a law firm founded by USMC Vietnam Veteran Harry Blalock that is dedicated to helping veterans receive the compensation they deserve. They are committed to helping you seek justice and clients pay nothing unless compensation is recovered.

Between the years of 1953 to 1987, many Marines, sailors and families stationed at Camp Lejeune were exposed to contaminated tap water that led to serious illnesses. In 1982, testing revealed that three separate water distribution systems that supplied water to Camp Lejeune (including the housing areas of Hadnot Point, Tarawa Terrace and Holcomb Boulevard) were highly contaminated with toxic chemicals.

By visiting this website, you can sign up for a complimentary case review along with many resources to understand your rights.

What is the most recent legislation related to the Camp Lejeune water issue?

How do I know if my illness is associated with the contaminated water at Camp Lejeune?

Just some of the illnesses that affected many Marines, civilian employees, and their families who were stationed at Camp Lejeune between 1953 to 1987 include:

Contact the Legal Experts at Blalock LLC today and find out if you are eligible.