The 5 greatest outnumbered victories in the history of warfare 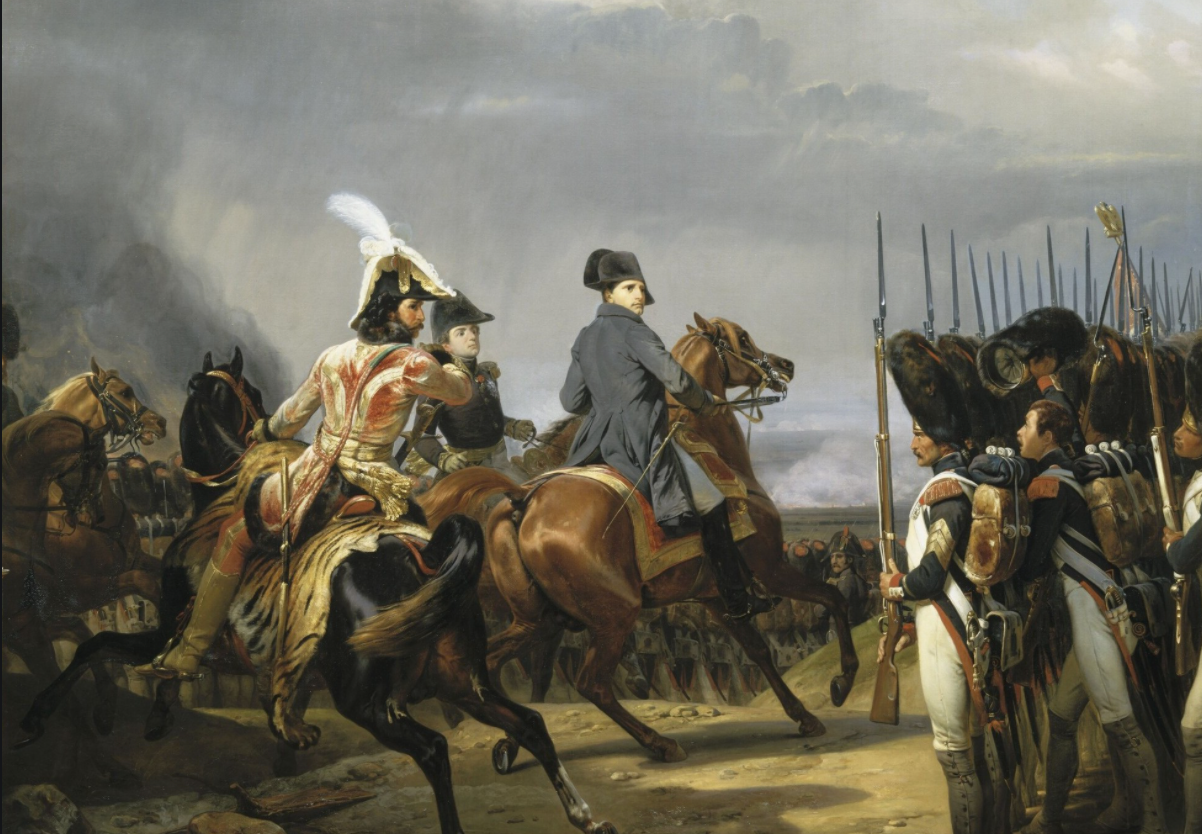 Who doesn’t love a good underdog story? This is especially true when you’re the underdog. Throughout history, armies have committed to fighting in the face of overwhelming odds. There are many reasons for this. Maybe it was to buy time for a greater force to escape. Or maybe it was because a small army was all that stood between a nation and its ruin.

No matter what the reason, the list of underdog victories is an engaging one, no matter why they chose to fight or why the army was so outnumbered in the first place.

Here are five of the best outnumbered victories in military history.

1. The English at Agincourt

If there is one clear reason why an estimated 3,000 to 6,000 English troops were able to decimate a much larger French force on their home turf, it’s the technological advancement of the longbow. The French Army may have shown up with 15,000 men, but they left with a whole lot fewer.

As Henry V rode into battle with the handful of troops that were using longbows, the English archers rained death on the Frenchmen. The French, wounded and sinking into the mud wearing heavy armor, were easy pickings for the Englishmen. When the archers ran out of arrows, they joined in on the slaughter. The French lost more than 6,000 men and were beaten so badly they had to marry off a princess to Henry to stop the war.

2. The Nazis at Belgrade

Although we are loath to give the Waffen-SS credit for anything besides being grade-A scum, the 1941 capture of Belgrade was probably a special operations coup that would be talked about forever, if only anyone else had won. Belgrade has been destroyed 44 times in its centuries-long history, so perhaps at the very least, this saved some civilian lives.

Using just six men, the SS infiltrated the heavily-defended city and fought its way to the town square, capturing Yugoslavian troops along the way. Once there, they raised the German flag. When the mayor saw the raised flag and the captured troops, the Nazis made a bluff, claiming the city was already overrun. The mayor surrendered the city and its defenders.

In total, the French Emperor was outnumbered by more than two to one against Prussia and Saxony at Jena. Complicating his situation further was the fact that his army was divided. An entire corps, 27,000 men, was to the north of his main force. Luckily, his opponents were divided as well. If anyone knows how to conquer a divided foe, it’s Napoleon.

Also in Napoleon’s favor was the fact that his corps commander was Marshal Louis Nicolas Davout, one of the finest field marshals in military history. Prussia and Saxony weren’t so lucky. Their commanders were old and slow-moving, which allowed the two brilliant French leaders to take the initiative and occupy Prussia, taking just a fraction of the casualties they inflicted.

Japan’s military history gets overlooked by armchair historians when it’s not about World War II. But anyone interested in military history should take a look at the Shogunates because it’s awesome. Oda Nobunaga was just a local warlord when Imagawa Yoshimoto raised an army of 30,000 men to topple the feudal government based in Kyoto. Despite fielding just 3,000, Oda decided his best strategy was to go on the offensive.

Oda Nobunaga and his men made the appearance of a much larger force using just banners and flags before secretly leaving their camp on the morning of the battle. By afternoon, Imagawa’s troops were busy celebrating their string of wins during a hot day, unaware they were being flanked. They weren’t even dressed for battle. Oda’s men routed the enemy army and Imagawa was killed.

5. The Parthians at Carrhae

Money can’t buy happiness or military glory. When Marcus Licinius Crassus, the richest man in Rome, marched 43,000 troops into Parthia (modern-day Iran), he did it without the consent of the Senate or the advice of military allies. He wanted to expand the power of his triumvirate by placing a puppet king on the Parthian throne. After all, there were only 10,000 Parthians in his way.

Crassus learned a lot that day. He learned that overwhelming infantry numbers don’t assure victory, he learned about super heavy cavalry, and he learned that fast-moving horse archers are hard for a legion to fight against. It would have been a good lesson to take forward, if 30,000 Romans hadn’t been killed or captured in the effort. Crassus was one of them.