The real reason the Japanese invasion of Singapore was a disaster 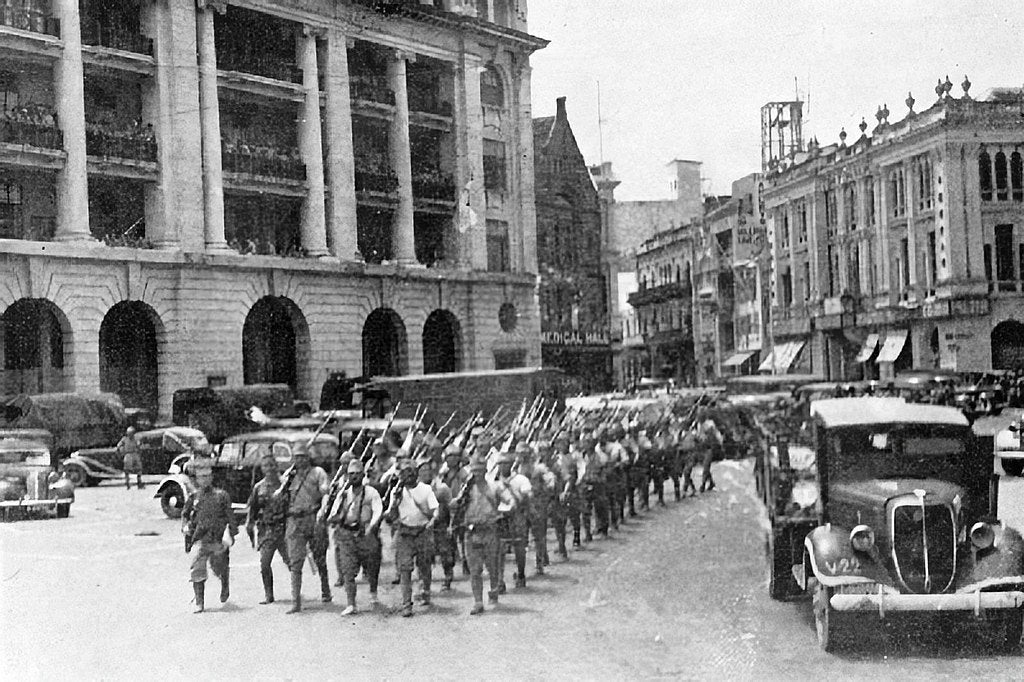 In February 1942, the war in the Pacific came to British-controlled Singapore. The Japanese were ready to assault one of the British Empire’s most significant military bases and capture the cornerstone of the imperial defense strategy.

Despite its well-known status as “the Gibraltar of the East,” the Japanese managed to land 30,000 troops on the islands and force a British surrender. It was a disaster for the British, of course, but the real disaster is that the British could have annihilated the invaders.

Japanese General Tomoyuki Yamashita led a force of about 30,000 troops down the Malayan Peninsula for two months before beginning the fight for Singapore. The well-positioned British forces were seemingly protected by impassable jungles on an island where they’d destroyed the only causeway that would give invaders access.

The Japanese still managed to move through the dense jungle and make an amphibious landing on Singapore. In about a week, the British surrendered the island, in the largest surrender in British military history.

Singapore was defended by almost 90,000 British and Imperial troops. Although many of these troops were undertrained, the fighting in the jungles would have negated Japanese air superiority had the British rode out to meet them. The British believed the jungle was too dense to mount an overland campaign and didn’t.

The first mistake was allowing the Japanese to advance down the peninsula to get the bulk of their forces to Singapore itself. The British defenders had time to create a credible defense for the island in the days following the attacks on Pearl Harbor and other Allied holdings throughout the Pacific Theater. If they had had created multiple lines of credible defenses in the peninsula, similar to the lines used by the Duke of Wellington against Napoleonic armies in the Peninsular War.

Green as they may have been, the British, ANZAC, and Indian defenders might have been able to put up a better fight if they had prepared a defense in depth to funnel the oncoming Japanese into a death trap before they could reach the strait separating Singapore from the peninsula. The jungle canopy would have hidden the fighting from Japanese air power and allowed the British a fighting chance.

Just such a defense occurred at the Battle of Pasir Panjang, where 1,400 British forces in reinforced concrete bunkers held out against 13,000 Japanese invaders. Despite being low on ammunition and subject to banzai charges still held on with their fighting spirit intact. Similar engagements occurred at places like Parit Sulong and Niyor during the fighting for the Malay peninsula.

The Island of Singapore is also not the size of Greenland. After destroying the only causeway, the British knew the Japanese would have to make an amphibious landing somewhere along the facing coastal areas. Allowing the enemy to land a force of 30,000 troops there nearly unimpeded was a costly mistake. Singapore’s coastal defense guns weren’t even turned against the invading troops. They weren’t even used against the massing forces in the nights before they made the crossing.

The British commander, believing Japanese landings would take place elsewhere, failed to reinforce the troops opposing the landings that were currently taking place. The initial assault consisted of 13,000 Japanese troops, which, even if one is expecting another landing, is enough to send reinforcements. Yamashita even said as much after the war. Once inland, Singapore’s fate was sealed.