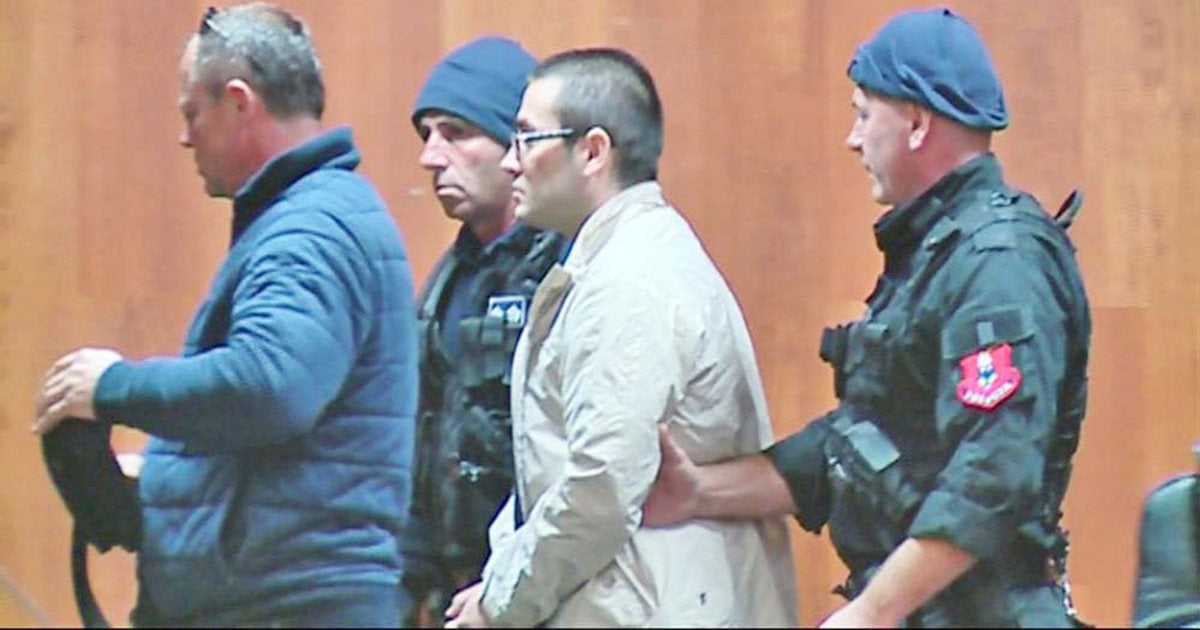 Julian Sinanaj is hardly a name on par with John Wick or Keanu Reeves in terms of name recognition but in terms of pure badassery, few people can compare. Unlike in the comics or movies, where John Wick takes down bad guys as fast as he is merciless, this real-world assassin is doing the same in real life, just as fast and just as merciless.

Sinanaj is a lone-wolf contract killer who operated out of Greece for many years and later moved to Albania. Trained by Russia, he stuck to a strict code: Don’t say anything to anyone or you’ll get killed yourself.

Little was known about Sinanaj until he was arrested in 2014 by Albanian police in the city of Tirana, as he prepared to carry out a contract on a local businessman. Even then, the lid was kept on tight about his operation until his 2015 trial. In his home, they found an arsenal of weapons and a supply of C-4.

On top of his training with Russia’s intelligence services or special forces (no one is quite sure which), Sinanaj trained himself to fire equally well, as an expert marksman, with either hand. He also took courses in criminology to learn how to cover his tracks so well that police could not trace the crimes back to him.

He also had a couple of rules to his particular line of dirty work. He would never accept a contract while he was angry for any reason, especially if he was upset with the target. He would also not take a shot at a target if the subject’s wife or children were with him.

Sinanaj admitted to some of his crimes at trial. He confessed to being an assassin for or taking part in a series of contract killings in Albania over the course the previous two years. He killed two businessmen with firearms as part of gangland warfare, along with planting explosives under the cars of two Albanian government officials.

Businessmen, it was discovered, play hardball in Albania. In order to take out their competition in the country’s growing construction sectors, prominent businesses have been hiring assassins to perform targeted killings of competing business leaders. Sinanaj was paid in both real money, as much as 150,000 Euro per hit and in real estate.

Before moving to Albania, police believe Julian Sinanaj operated out of Athens, Greece for 15 years. There, he pulled off a suspected number of assassinations that are estimated to be has high as 20. It earned him the nickname “the Cleaner.”

To hire Julian Sinanaj, all one had to do was send an email to his Gmail account, named after a famous communist children’s film, “Beni Walks By Himself.” After the payment was made, the target would be summarily wiped out and Sinanaj was left to his own devices – usually able to kill again.

One particular contract that ended his hired assassination career was when his girlfriend suddenly outed him to investigators. It was her who provided an address where he kept his weapons and explosives. There, they also found detailed notes and photos about his intended targets.

When police moved on him in the middle of a hit, Sinanaj gave himself up without a fight. He admitted to his Albanian killings, using C-4, pistols, and even AK-47 with precision fire, and was sentenced to 30 years in jail.