Top 3 of the world's deadliest bioweapons - We Are The Mighty

Top 3 of the world’s deadliest bioweapons 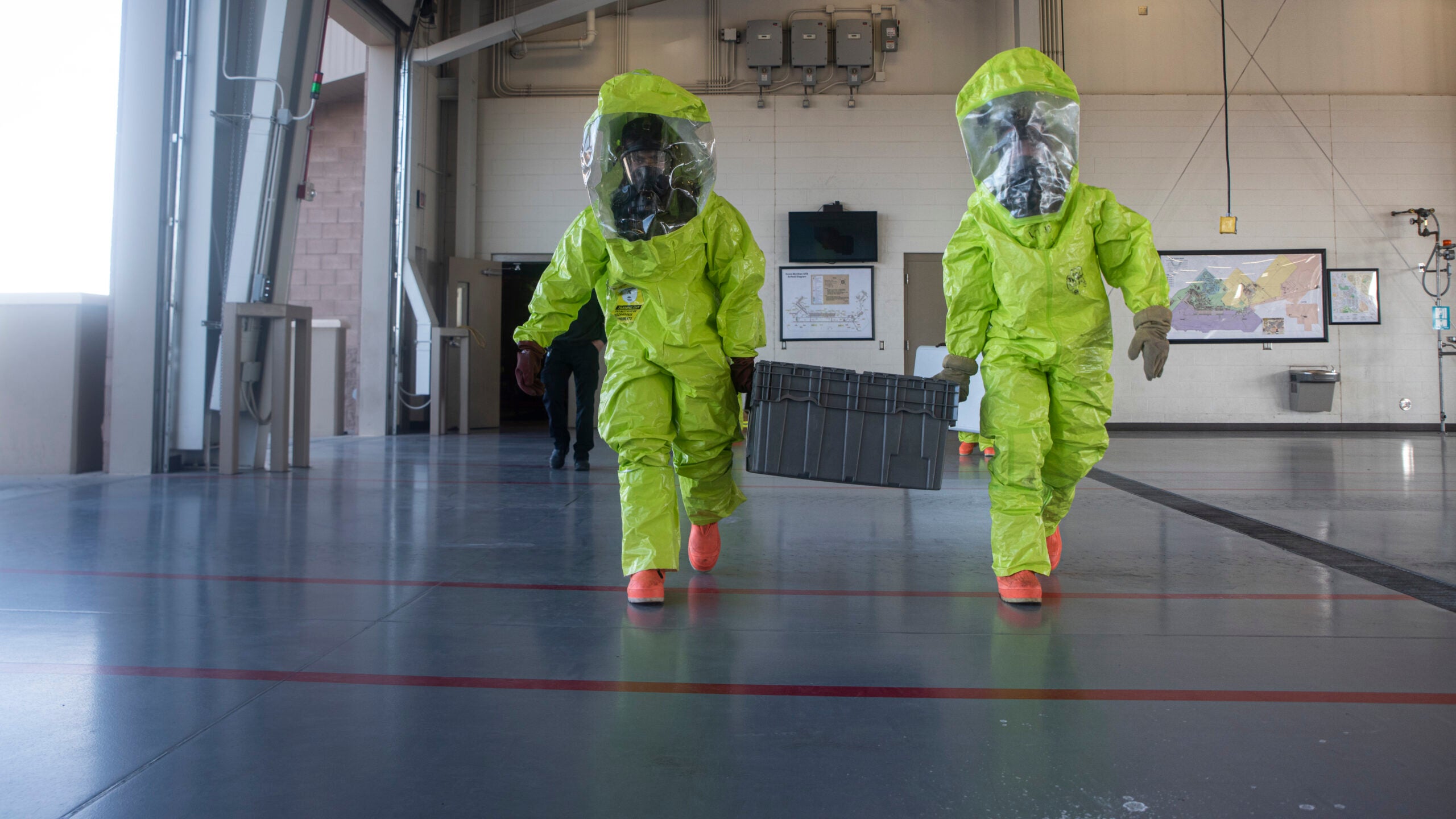 Bioweapons, also referred to as biological weapons, are microorganisms such as fungi, viruses, bacteria, or other toxins generated and released intentionally to cause a massive disease outbreak and death in animals, humans and plants.

Biological agents such as anthrax and botulism can cause challenging public health problems resulting in huge numbers of deaths in a short period while being challenging to contain. At the same time, bioterrorism attacks could cause epidemics such as Lassa or Ebola viruses incorporated as biological agents.

Bioweapons is a subcategory of a bigger class of weapons called weapons of mass destruction which also comprises nuclear, chemical and radiological weapons. They are lethal and silent weapons that result in mass causalities, economic damage, social disturbance, and environmental issues.

This microorganism is classified as the deadliest agent incorporated as a bioweapon. Bacillus anthracis is a bacterium that gives rise to anthrax, and the U.S Centres for Disease Control and Prevention, CDC, categorizes anthrax as a Category A agent. This means it poses a substantial risk to the population’s safety since the spores stay for an extended period in the environment.

Anthrax has been used for approximately a century, mixed with food, powders, aerosols, and water. The fact that the anthrax spores are odorless, invisible, and tasteless is what qualifies it as the world’s deadliest bioweapon. These anthrax spores that are gram-positive and shaped like a rod are naturally found in the soil can be produced in a lab and deliberately cultured as a flexible weapon.

In 2001, letters contaminated with anthrax spores were deliberately sent through the United States postal system, affecting 22 people, and resulting in 5 deaths.

This rare bioweapon is comparatively simple to produce, has great lethality and potency, and can easily be distributed through aerosols or contaminated food and water supplies. One gram of botulism can put an end to the lives of a million individuals if inhaled.

It is estimated that Iraq has approximately 1,000 R-400 bombs filled with botulism. During the onset of the Gulf War, Saddam Hussein’s Iraq was recognized to have generated an excessive of 19,000 gallons of botulinum toxin. Without a doubt, this threat against the American military in Operations Desert Storm and Desert Shield was fatal.

Here, it was the responsibility of the USAMARID to defend their allied forces in case Hussein attempted to utilize the weapon against the coalition army.

The Ebola virus originates from the same virus family as Marburg, accompanied by a 67% mortality rate. Ebola was an ideal virus created by the Soviet Union to be utilized as a bioweapon that separated it from the Marburg Haemorrhagic Fever. Fortunately, the Soviets did not use it.

Army researchers spearheaded the development of four diverse multi-drug therapies to fight the virus and contain its spread during the recent Ebola epidemics in West Africa between 2014 to 2016 that witnessed a significant number of infections.

Globally, there are only four laboratories that can handle the virus safely. According to scientific preliminaries, an individual can get infected by Ebola by contacting contaminated animal tissues, blood, and bodily fluids such as urine and feces.

The symptoms of the Ebola virus can manifest from two to 21 days after the infection or exposure. An infected person will start with experiencing fever, pains, and aches followed by diarrhea, rashes, blood in the stool, vomiting, damaged liver and kidney activity, external and internal bleeding, and decreased counts of white blood cells.