This Medal of Honor citation reads like an action movie plot 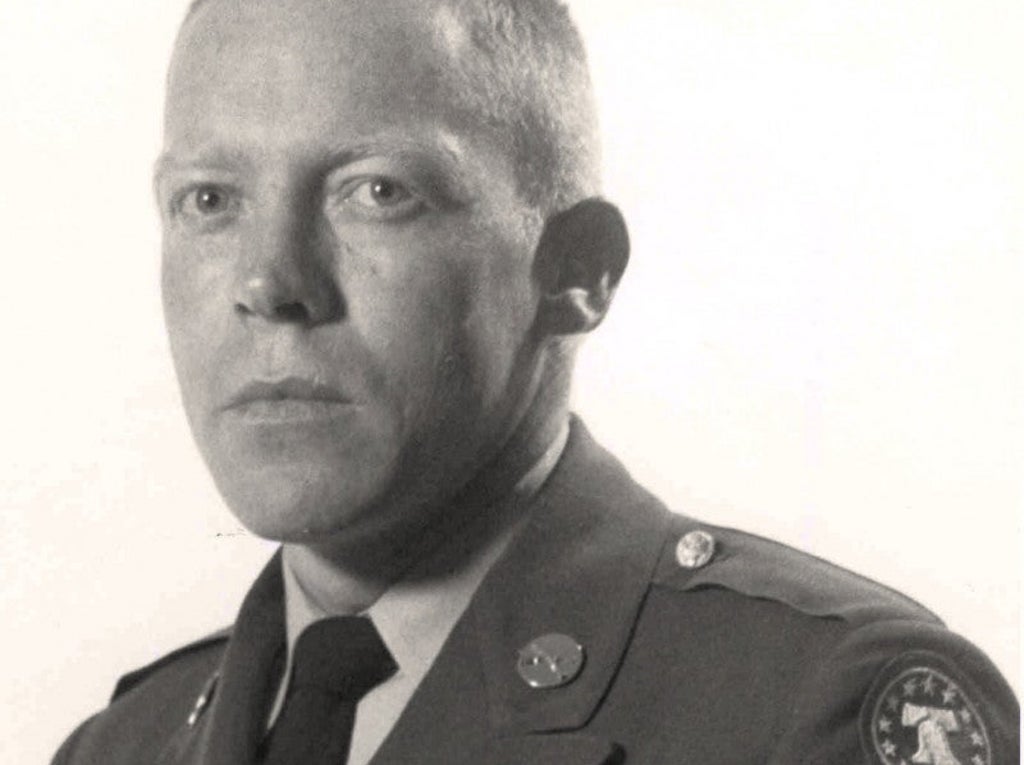 Joe Hooper had two U.S. military careers. He first enlisted in the Navy in 1956 but after just shy of three years, he found himself a civilian once again. It’s not that he was bad at his job or was a bad sailor — the Navy just wasn’t the career path for him.

Six months later, he was back in the military. This time, he chose the United States Army. It was a choice that would completely change the rest of his life. He found himself training to become a paratrooper, serving first with the 82nd Airborne and later the 101st Airborne. Within three years, Hooper was an NCO.

But all was not perfect. He faced a number of Article 15 hearings related to disciplinary issues. By 1967 he had been demoted to Corporal and promoted to Sergeant once more. His promotion came just in time to deploy to Vietnam, where he would spend the first months of 1968 – meaning he was in country for the Tet Offensive.

The Tet Offensive and the subsequent effort to recapture the ground the communists captured would take the first few months of 1968 in some places. One of those areas was the old imperial capital of Hue. It was during the Battle of Hue that Joe Hooper earned his Medal of Honor – and the insane citation reads like the plot summary of the greatest Hollywood action movie of all time:

“For conspicuous gallantry and intrepidity in action at the risk of his life above and beyond the call of duty. Staff Sergeant (then Sgt.) Hooper, U.S. Army, distinguished himself while serving as squad leader with Company D.

“Company D was assaulting a heavily defended enemy position along a river bank when it encountered a withering hail of fire from rockets, machine guns and automatic weapons. S/Sgt. Hooper rallied several men and stormed across the river, overrunning several bunkers on the opposite shore. Thus inspired, the rest of the company moved to the attack.

“With utter disregard for his own safety, he moved out under the intense fire again and pulled back the wounded, moving them to safety. During this act, S/Sgt. Hooper was seriously wounded, but he refused medical aid and returned to his men. With the relentless enemy fire disrupting the attack, he single-handedly stormed 3 enemy bunkers, destroying them with hand grenade and rifle fire, and shot 2 enemy soldiers who had attacked and wounded the Chaplain.

“Leading his men forward in a sweep of the area, S/Sgt. Hooper destroyed 3 buildings housing enemy riflemen. At this point he was attacked by a North Vietnamese officer whom he fatally wounded with his bayonet. Finding his men under heavy fire from a house to the front, he proceeded alone to the building, killing its occupants with rifle fire and grenades.

“By now his initial body wound had been compounded by grenade fragments, yet despite the multiple wounds and loss of blood, he continued to lead his men against the intense enemy fire.

“As his squad reached the final line of enemy resistance, it received devastating fire from 4 bunkers in line on its left flank. S/Sgt. Hooper gathered several hand grenades and raced down a small trench which ran the length of the bunker line, tossing grenades into each bunker as he passed by, killing all but 2 of the occupants.

“With these positions destroyed, he concentrated on the last bunkers facing his men, destroying the first with an incendiary grenade and neutralizing 2 more by rifle fire. He then raced across an open field, still under enemy fire, to rescue a wounded man who was trapped in a trench. Upon reaching the man, he was faced by an armed enemy soldier whom he killed with a pistol. Moving his comrade to safety and returning to his men, he neutralized the final pocket of enemy resistance by fatally wounding 3 North Vietnamese officers with rifle fire.

“S/Sgt. Hooper then established a final line and reorganized his men, not accepting treatment until this was accomplished and not consenting to evacuation until the following morning. His supreme valor, inspiring leadership and heroic self-sacrifice were directly responsible for the company’s success and provided a lasting example in personal courage for every man on the field. S/Sgt. Hooper’s actions were in keeping with the highest traditions of the military service and reflect great credit upon himself and the U.S. Army.”

Eat your heart out, Schwarzenegger.