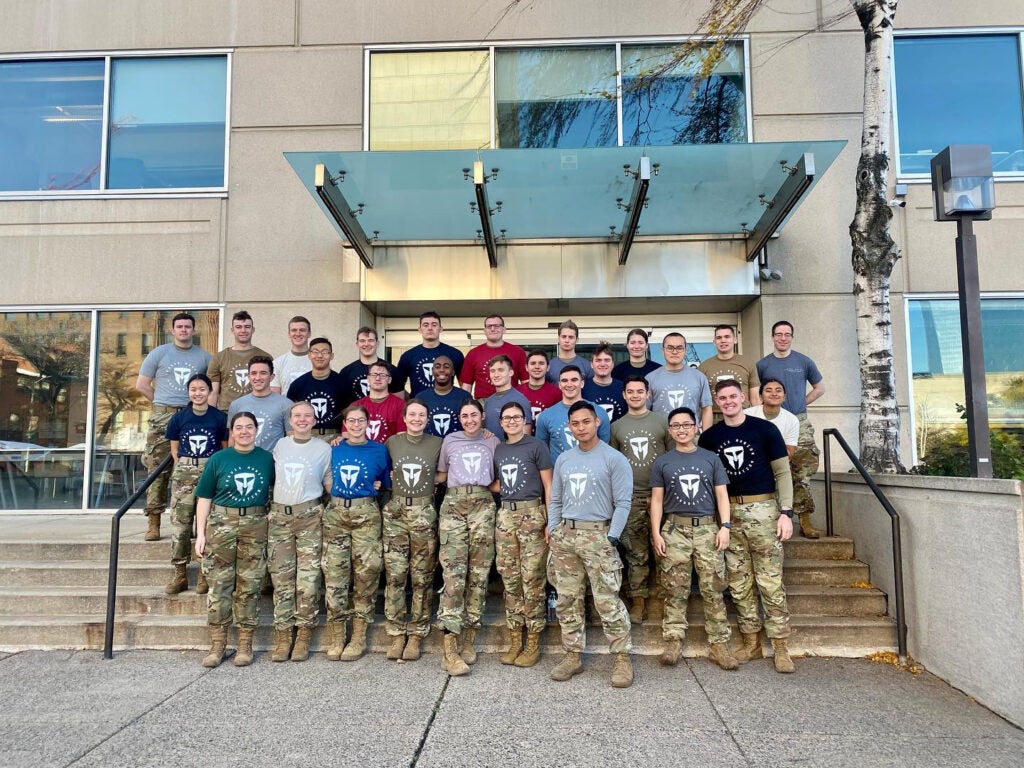 On April 29, 2007, 1st Lt. Travis Manion was embedded with an Iraqi Army unit that he was leading and training in the Al Anbar Province. Assigned to 1st Reconnaissance Battalion, 1st Marine Division, the 26 year old was on his second tour in Iraq. While conducting a search of a suspected insurgent house, Manion’s unit was attacked. Rallying his Marines and Iraqi soldiers, Manion led a counterattack against the insurgents. While providing aid and drawing fire from his wounded comrades, Manion was fatally wounded by an enemy sniper.

For his actions in Iraq, 1st Lt. Manion was awarded the Bronze Star with a “V” device for valor and the Silver Star. Before leaving for his fateful deployment, Manion said, “If not me, then who…” These words now serve as the mantra of the foundation that bears his name.

Shortly after Manion’s death, his mother, Janet, founded the Travis Manion Foundation with the goal of honoring the fallen by challenging the living. TMF’s mission is to empower veterans and families of fallen heroes to develop character in future generations. Their vision is to create a nation of purpose-driven individuals and thriving communities built on this character.

One way TMF works towards its goals is through the Character Does Matter program. CDM mentors develop character and leadership in young adults through a combination of informal discussions and activity-based learning. The program connects veterans who feel isolated following their transition to civilian life with young people in need of a positive role model or mentor. Through this engagement, both groups build stronger relationships and develop a purpose by serving others.

TMF recently received support in their mission from True Classic Tees. The clothing company generously donated 500 of their premium crew neck t-shirts to the foundation. TMF printed their logo on the donated shirts and distributed them to veterans and families of the fallen who work across the country in their local communities to develop character in future generations. With support from companies like True Classic Tees, TMF works to make communities prosper and the character of our nation’s heroes lives on in the next generation.