This US rocket artillery system is devastating Russians in Ukraine 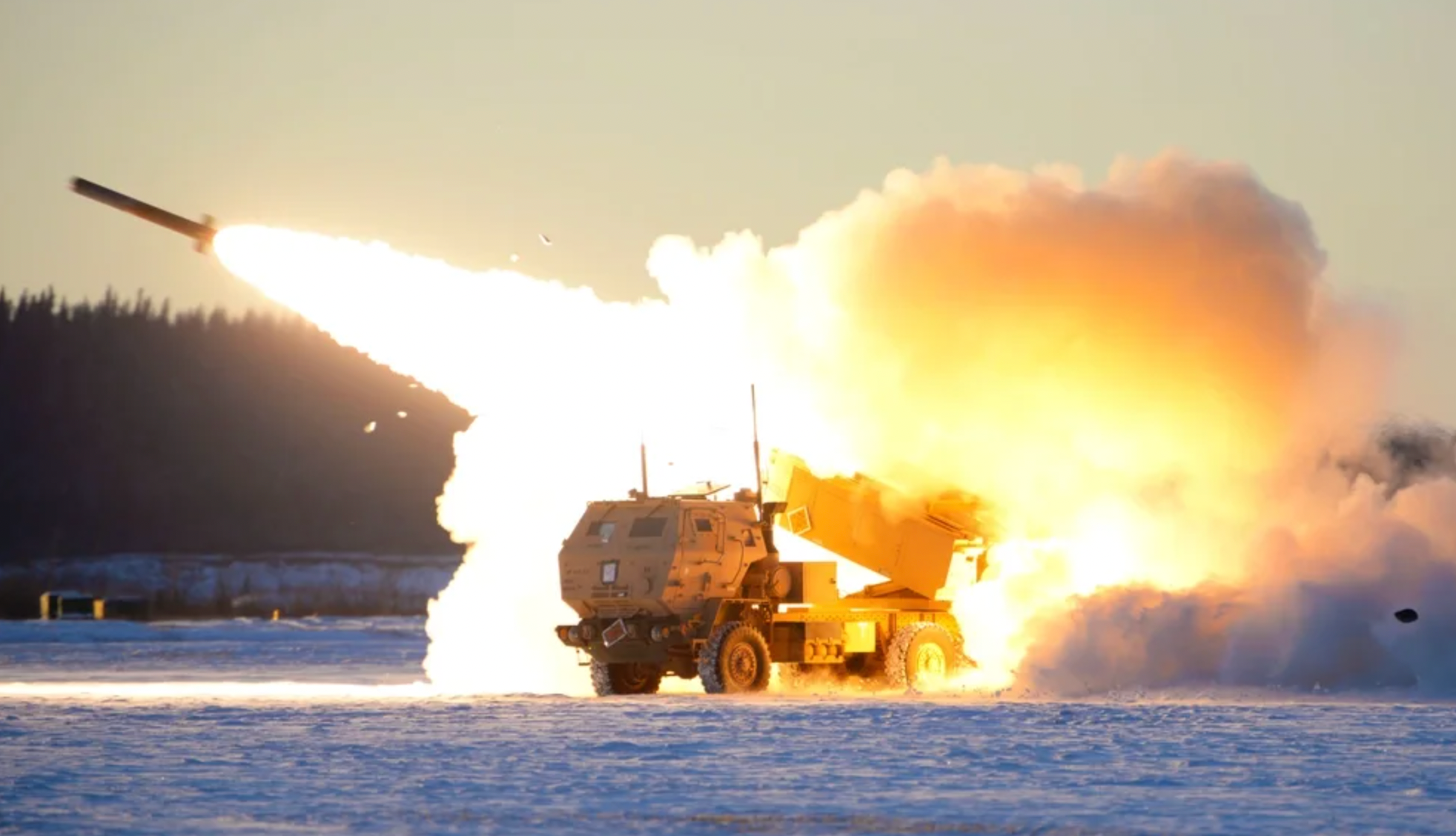 A HIMARS fires during an exercise at Fort Greeley, Alaska (U.S. Army).

During WWII, the Soviet Union used Katyusha rocket artillery to pulverize Germany forces, especially defenders of Berlin during the final days of the war. In the 21st century, following the Russian invasion of Ukraine on February 24, 2022, rocket artillery is again playing a major role on a European battlefield. However, this weapon system is being employed against Russia by Ukraine.

The United States sent Ukraine its M142 High Mobility Artillery Rocket System as part of a $450 million security assistance package to fight back the Russian invasion. Developed for the Army in the late 1990s, the HIMARS is a light multiple rocket launcher that is mounted to an M1140 FMTV truck frame. This allows the HIMARS to deliver devastating indirect fires while being extremely mobile on the battlefield. Moreover, it is small and light enough to be carried on a C-130 Hercules, further enhancing its mobility.

The HIMARS carries a single pod that can be loaded with six 227mm M30/M31 rockets, two Precision Strike Missiles, or one MGM-140 Army Tactical Missile System. Using extended range rockets, it can engage targets 93 miles away. However, when armed with PrSM missiles, the HIMARS can accurately strike targets as far as 310 miles away.

The HIMARS was used with great effect in Iraq and Afghanistan during the War on Terror. On June 25, 2022, Ukraine began employing the HIMARS against Russian forces with similar effect. “Artillerymen of the Armed Forces of Ukraine skilfully hit certain targets – military targets of the enemy on our, Ukrainian, territory,” said Ukraine’s Commander-in-Chief, General Valerii Zaluzhnyi, on Telegram.

This first strike was reportedly conducted on a Russian base near the city of Izyum in Donbas and killed at least 40 Russian troops. Russia acknowledged the HIMARS attack but claimed it struck a hospital and killed two civilians. Ukraine has also used the HIMARS’ long range to hit targets deep behind Russian lines.

On July 15, 2022, a senior military official commented on the HIMARS’ use in Ukraine. “I think there has been significant impact on what’s going on, on the front lines,” the official said in a DOD release. “If you think about the fact that the Ukrainians have been talking about a number of the targets [they] are hitting…they’re spending a lot of time striking targets like ammunition, supplies, other logistical supplies, command and control. And all those things have a direct impact on the ability to conduct operations on the front line.”