How rocket artillery works on the modern battlefield 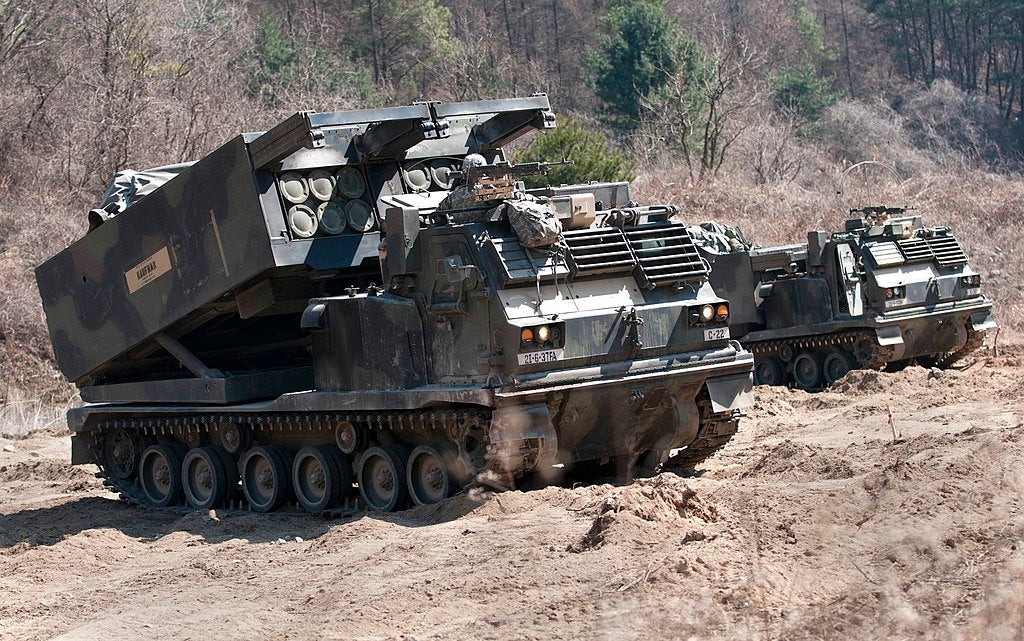 Rockets are adaptable weapons that can perform a variety of roles on the modern battlefield and in other wars centuries before. Artillery can be traced back to ancient China when the Southern Wu employed fire arrows, which were thought to be the original ancestor of their design. Ever since, armies worldwide have swamped their adversaries with various types of mortars, rockets and heavy weapons in readiness for a strike. Like the US M270 Multiple Launch Rocket System, rocket artillery is now standard on the battleground.

In the broad sense, the phrase “rocket” encompasses a vast range of jet-propelled missiles wherein forward movement results from a response to the backward expulsion of matter, typically hot gases, at supersonic speeds. The combustion products of solid or liquid rocket fuel generally are used to create a propulsive jet of gases. Rocket engines are distinct from other propulsion engines in that they are self-contained.

Most people are confused about whether rocket artillery is used for direct infantry support or hit high value targets at great distances. In the real sense, rocket artillery is normally used for both reasons, given its versatility. They can strike a wide range of targets at shorter and longer distances using modern navigation systems and munitions.

In order to use this asset to the limit of its ability, it is not recommended for direct support. These combat weapons are stationed farther from the frontlines to perform counter-battery responsibilities. Whenever the opponent strikes, the friendly artillery radar detects the travel direction of the round and approximates the coordinates of the enemy guns. Following that, the position is given to rocket artillery, which in turn, fires rockets to soak up the area. This artillery is designed for counter-battery missions but commanders can make a judgment call and adapt them to support other situations.

Fun fact: rocket artilleries are usually similar in design across the globe. The amount of freedom that will reign down on the enemy varies from country to country. Yet, the science is the same.

This is the most common rocket artillery used by military forces. It consists of a firing system that can launch multiple munitions simultaneously, making it a deadly weapon. GMLRS systems deliver precision on the battlefield, providing a 200-pound blast warhead to the set coordinates with a range that can reach out and touch someone.

The rocket artillery system is operated by three army men and is positioned on a high-performance and maneuverable monitored armored launcher. GMLRS makes up most of the Army’s pinpoint accuracy fire potential, with GPS guides built into the system and precise further than 70 kilometers.

The sky sabre was designed to take the place of the rapier, renowned rocket artillery. It is a missile defense system made up of three distinct parts: radar, command and control, and missile systems. The sky sabre works on the modern battlefield by monitoring 24 missiles at the same time while in the air, directing them to ambush 24 different targets.

This is intended to combat dangers posed by high-geared, low-flying aircraft and quick pop-up attacks using helicopters. The missile, which moves faster than sound, employs a system of three dart-like projectiles, enabling heavy damage hits on the target. Depending on the situation, the Starstreak High-Velocity Missile can be dismissed from the shoulder, ultra-light multiple launchers or the stormer armored vehicle.