Today in military history: American troops arrive in Korea - We Are The Mighty 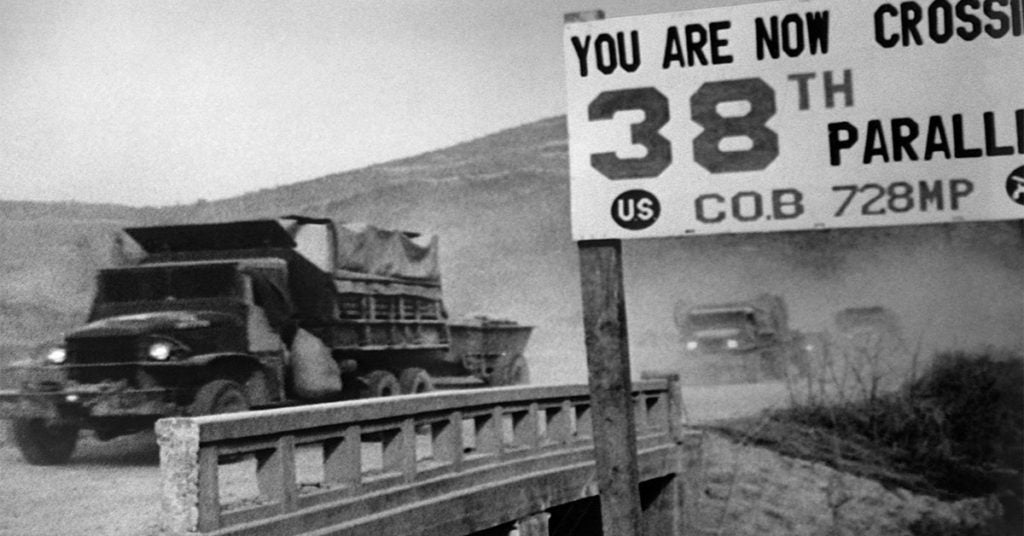 During World War II, the Allies determined that Korea, then controlled by Japan, should become an independent country. In August, 1945, the Soviet Union declared war on Japan and invaded northern Korea and one month later, per the agreement, U.S. forces entered southern Korea.

The occupation of the country was meant to be temporary but the division would become permanent as plans for reunification dissolved into fighting between the communist north and newly elected government in the south.

After the Soviets established a communist regime under Kim Il-Sung in 1948, they withdrew and shortly thereafter, the U.S troops followed suit — until North Korea attempted reunification by force in 1950, launching the three-year Korean War.

In the end, approximately 36,000 U.S. troops died and another 100,000 were wounded. Reportedly, 620,000 soldiers from both North and South Korea were killed and a staggering 1.6 million civilians perished during the bloody conflict.

The country remains divided to this day.