Today in military history: Battle of Britain begins - We Are The Mighty 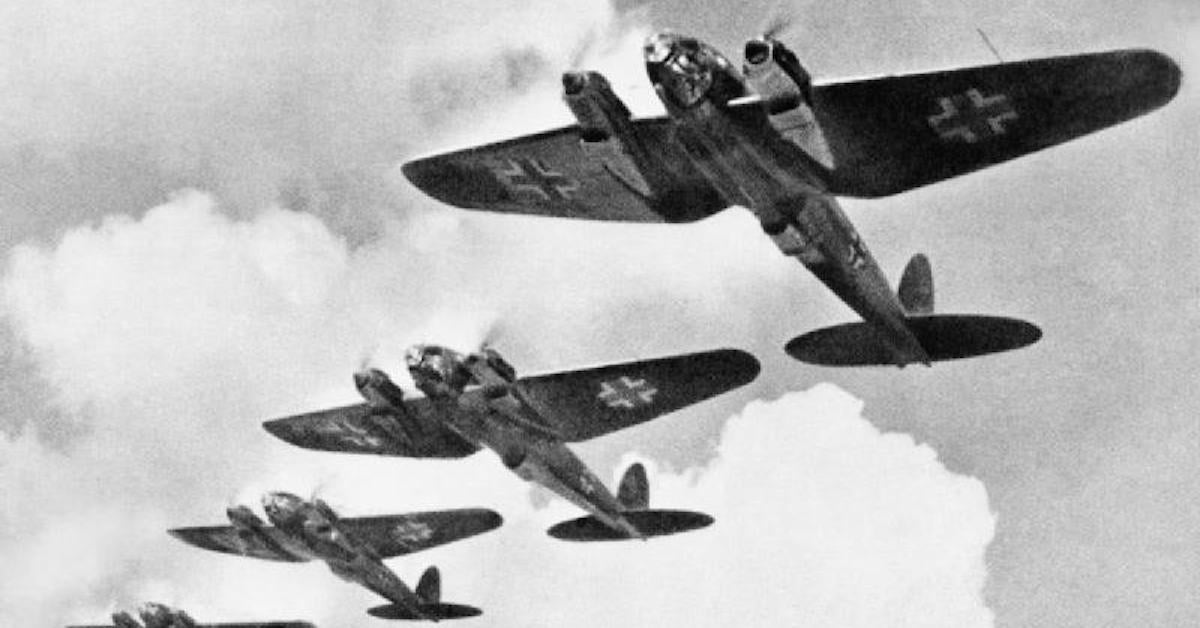 On July 10, 1940, the Nazis launched the first bombing attack on Great Britain.

Just one month prior, a defeated France signed an armistice, leaving the United Kingdom alone against the German war machine. The battle received its name from a speech Winston Churchill delivered in response to France’s armistice in which he stated, “the Battle of France is over. I expect the Battle of Britain is about to begin.”

Wanting to capitalize on his momentum, Hitler set his sights — and his Luftwaffe — across the English Channel. That first day, 190 German bombers and fighters struck British military targets, but the Brits fought back in what would become the first battle in history fought solely in the air.

Over the next 3 months, a strong air defense system, a robust air force, and even the aluminum pots and pans from British citizens would deliver the Luftwaffe a near lethal blow from which it would never fully recover. The Luftwaffe’s Messerschmitt BF-109s attacked Britain’s airfields, air fighter production sites, and even cities, but the Royal Air Force defended her skies with Supermarine Spitfires and Hawker Hurricanes.

The British victory was decisive, but the losses were staggering – including 40,000 British civilians who were killed during the city-bombing raids known as “The Blitz.”

Still, the Battle of Britain would be the first major defeat of the war for Hitler. It became a turning point in the war, strategically preventing Hitler from gaining control of the English Channel or invading the British Isles. Britain became a base of operations for the American invasion of Normandy on D-Day in 1944, securing a major blow against Hitler in his waning days.

Finally, the Battle of Britain was a mark of British courage and resilience — and allowed Great Britain to remain free from Nazi occupation.