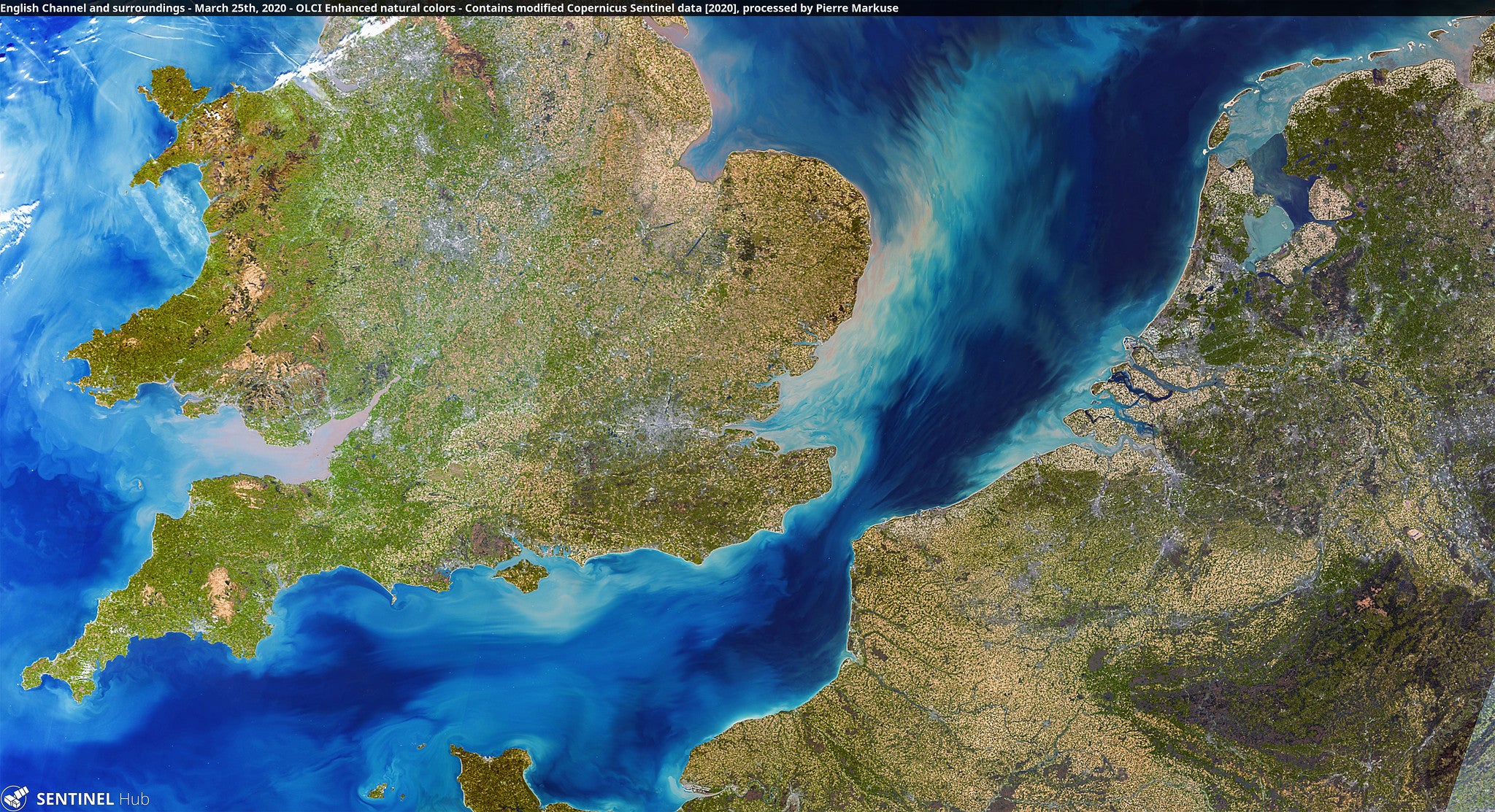 The Office of Strategic Services and the Supreme Headquarters of the Allied Expeditionary Force were all set to painstakingly document every aspect of the D-Day invasion on June 6, 1944. And yet, the little footage that survives comes from the work of one combat cameraman — Hollywood director and then-Capt. John Ford.

Captain Ford was recommended for the Distinguished Service Medal for his work on that day. His citation reads:

“The returning film was assembled under his directions, and an overall D-Day report, complete with sound, was completed on D plus 5, and was shown to Mr. Winston Churchill. Copies were also flown to President Roosevelt and Mr. Stalin.”

The rest of the footage was lost a result of the invasion itself and of one junior officer, a Maj. W.A. Ullman, who unceremoniously dropped much of the footage shot on the American-led Omaha and Utah beaches into the English Channel.

The U.S. National Archives and Records Administration occasionally goes through its extensive records. One writer, Audrey Amidon, found what she believes is a once-secret film reel possibly shown to Allied troops in France on D plus 7.

She found the reels in separate, non-sequential Army Signal Corps catalogs, identified as combat footage taken from D-Day to D plus 3 — the first documentary of the invasion of Fortress Europe by the Allies.

NARA cites a document from the Supreme Headquarters Allied Expeditionary Force that could be proof the documentary film found by Amidon is the one shown to the troops in France. It refers to the above film as “an uncensored film of the assault on the French Coast.”

The fierce fighting on D-Day and the clumsiness of one Major are the reason we see the same footage of D-Day over and over again.