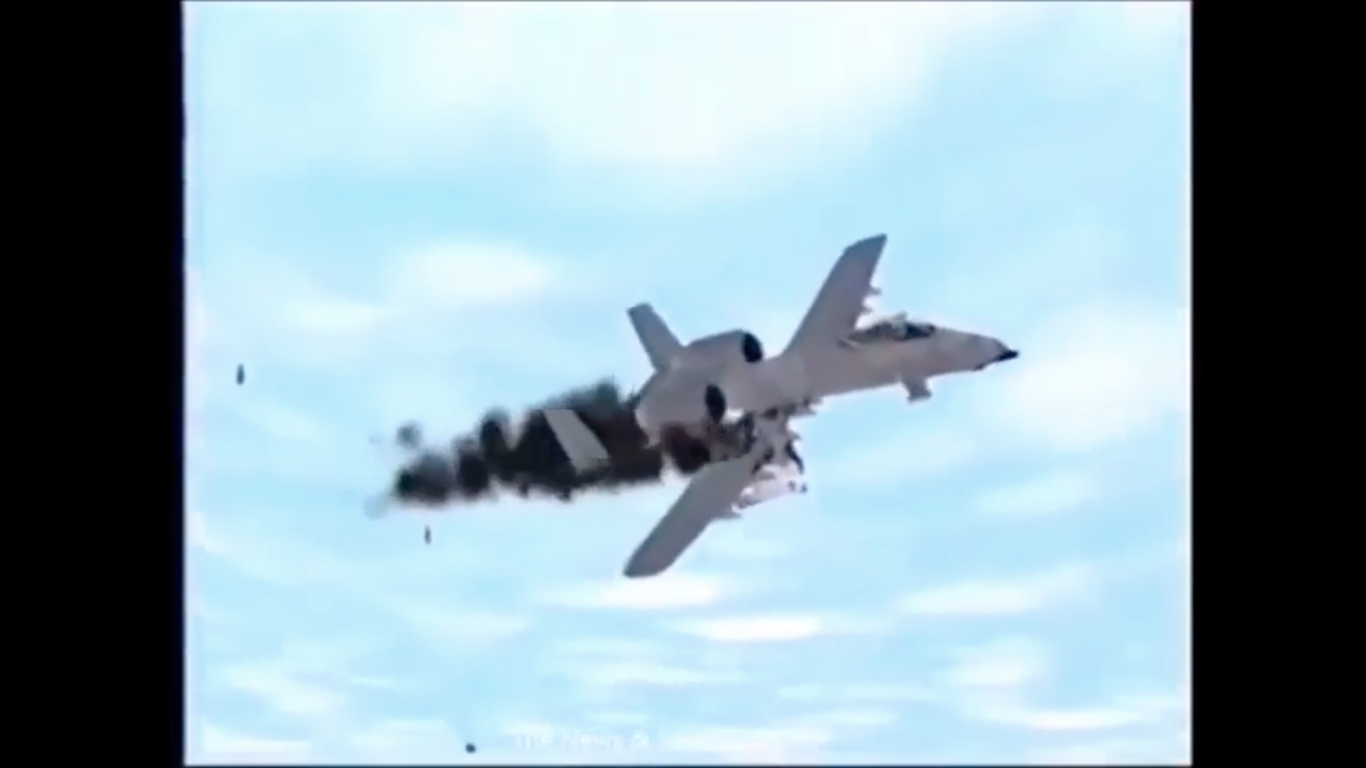 U.S. Air Force Maj. Gen. Paul T. “PJ” Johnson is right up there with the best pilots to have ever flown the A-10. While serving as a captain during Operation Desert Storm, he was decorated with the Air Force Cross for leading the rescue mission of a downed Navy F-14 Tomcat pilot deep behind enemy lines.

Capt. Johnson was en route from another mission when he received the call to search for the F-14 crew that had been shot down the night before. During the next six hours, he lead the search through three aerial refuelings, one attack on a possible SCUD missile site, and three hours of going deeper into enemy territory than any A-10 had ever flown. When he finally spotted the survivor, an enemy vehicle was heading in his direction, which Johnson proceeded to destroy, thus securing the target.

The mission was successful and a first for the A-10. A few days later, Johnson’s skills were on full display when he was hit by an enemy missile while trying to take out a radar site. The explosion left a gaping hole on his right wing, which disabled one of the hydraulic systems. Still, he managed to fly back to safety.

This video shows how Johnson pulled through his “high pucker factor” experience, which he credits to a “wing and a prayer.”

Gen. Johnson received his commission in 1985 from Officer Training School, Lackland Air Force Base. He’s a command pilot with more than 3,000 hours on the A-10 and served as commander of the 75th Fighter Squadron, Pope AFB, N.C.; the 354th Operations Group, Eielson AFB, Alaska; the 355th Fighter Wing, Davis-Monthan AFB, Arizona; and 451st Air Expeditionary Wing, Kandahar Airfield, Afghanistan. He’s retiring on July 01, 2016, according to his Air Force profile.