This is how Hollywood fakes combat between two large armies 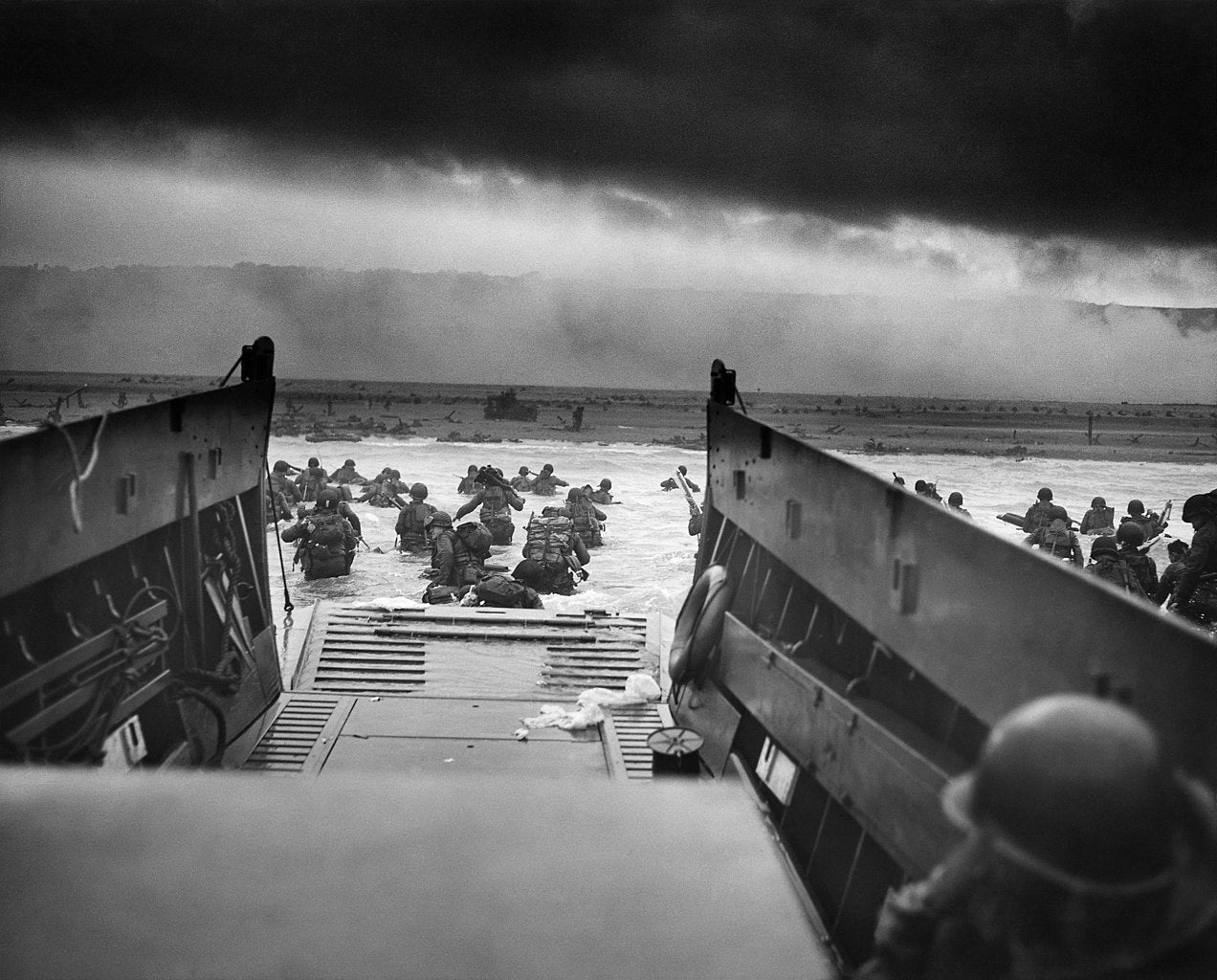 Some of the most popular Hollywood movies involve a massive fight between two armies deciding the fate of the world. The real question is what the creators do to make combat seem realistic. Whether the movie’s theme involves medieval combat or modern war, you will certainly feel as if it were real. Well, if we weren’t so good at spotting blank firing weapons, we might enjoy them more. Since the times of Bruce Lee, combat choreography has seen several evolutions, all thanks to effective and efficient technological inventions.

In the case of using cavalry, the producers must first find an authentic field where the operation can be done while considering wild animals’ safety. In most cases, medieval combats involves fights in large open fields or forest areas, and certainly, wild animals won’t miss in such areas. For such reasons, the creators incorporate high-impact martial arts such as Judo to come up with realistic yet staged combat. This technology ensures that viewers are thrilled with every beat of the battle drums.

No one can do it better than Hollywood when it comes to producing and aggravating combat myths and scenes. While most of us love fiction movies, they would have no meaning if they don’t have a sense of reality in them. Hollywood makes the combat scenes as real as possible to enhance enthusiasm among their viewers. Practical effects are preferred over special effects. While the budget could swing either way, practical effects look a lot better than special effects unless you have big studio money. Of course, anyone who has been in a real war situation will point out the fake scenes and might dispel the suspended disbelief of everyone else in earshot. Yet, those who have no experience in the military find the scenes fun and creative.

Twisting time is also an element of movie magic that utilizes the slow-motion effect to emphasize explosions and other scenes to portray military service as an intense line of work. No matter how well Hollywood tries to get everything right, we will always have that one guy who refuses to let people have fun and complains. Even when the combat movies are based on true stories, you will realize that some scenes go against the laws of physics. For instance, it would be impossible for a soldier to be blown into the air after an explosion and still survive without adverse effects. In reality, such an event would lead to trauma or physical injuries.

Hollywood played a huge part in enhancing the public’s support for WWII by producing more subtle and restrained movies. Most movies created during WWI did not cover real enemies and struggles on the battlefield. They illustrated German soldiers’ cruelty towards Belgium women, but during WWII, Hollywood made their collections more diverse. As depicted in WWII films by Frank Capra, the new agenda was to raise funding for the war and inspire Americans to leave home to defend Europe when pre-Pearl Harbor America was more geared toward isolationism.

Today, Hollywood combat movies between large armies are easier to create compared to the WW I and II era. High-impact martial arts technology utilized by Hollywood and other film producers makes it simpler and more realistic. Most of the effort made during combat filmmaking in the medieval era is now lessened. Today’s world embraces the entertainment sector more than ever and has dedicated specific institutions to high-impact martial arts study. The combined effort of the producers and the movie characters makes it possible to fake intense warfare in a safe manner for humans and animals during production.