Why a NATO general defied the Supreme Allied Commander in Kosovo 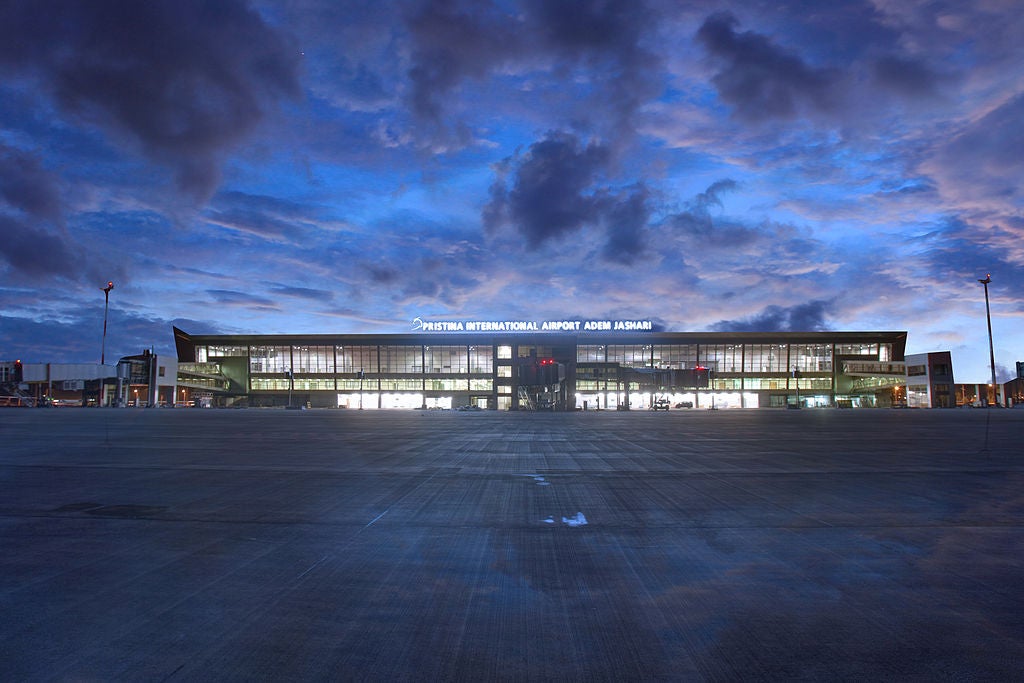 On June 12, 1999, British Army Capt. James Blunt (yes, the singer) received an order from NATO headquarters to capture the Pristina Airport in Kosovo. There was just one problem: the airport was already seized by the Russian Army. The orders from headquarters told Capt. Blunt to advance on the airport and block the runway.

Blunt, facing 200 Russian soldiers at the head of 30,000 NATO troops, refused. His commanding general, British Gen. Mike Jackson came on the radio and told him to circle the airport instead. But what was happening at headquarters?

After the Kosovo War ended the previous day, Russian forces, who were part of the Bosnia peacekeeping force, moved into Serbia and occupied the Pristina International Airport in the former Yugoslavia. NATO Supreme Allied Commander Europe Gen. Wesley Clark ordered a force of British and French paratroopers to conduct an airfield seizure, but political considerations forced a veto of the maneuver.

The Russians were able to take the airport with 30 armored vehicles and 250 troops. On June 12, the Kosovo Peace Agreement went into effect and NATO troops moved into the area. British Reconnaissance units and Norwegian commandos were the first NATO troops to arrive in the area of the airport.

Norwegian special operations soldiers came in contact with the Russians first and reported the situation to Gen. Mike Jackson. Jackson then went to the airport and visited with his Russian counterpart, Gen. Viktor Zavarzin. Even as Jackson was meeting at the airport, Clark was still trying to prevent the Russians from bringing in reinforcements, devising a way to block the runway with helicopters.

Weather conditions luckily made it impossible for Clark to implement the plan immediately. So Clark went to Jackson’s field headquarters in Skopje, the capital of North Macedonia, to enforce his orders to Jackson. The British general demurred, arguing that Russian support had been vital to the peace agreement and that the Russians could not be reinforced anyway. Clark refused to back down, and led Jackson to say the now-famous line: “I’m not going to start the Third World War for you.”

Clark ultimately did not see his orders followed through. The British armored column did circle the airport and the U.S. used political pressure to restrict the Russian military’s access through surrounding airspace. An agreement was eventually reached that allowed Russian troops to act as peacekeepers in Kosovo.

The British rebuilt Pristina Airport for operation use after the confrontation and Gen. Clark was relieved of command as Supreme Allied Commander, Europe. Gen. Jackson was fully prepare to write his resignation, but instead of being disciplined for failing to follow an order, he found the British government – and populace – not only supported his decision, but celebrated him for it.

Clark had been repeatedly admonished by the Clinton Administration for his aggressive tactics in the war throughout the former Yugoslavia and repeatedly had his plans and decisions countermanded at the highest levels of the chain of command for being too risky for civilian casualties.

In fact, Gen. Clark was not Jackson’s direct superior during the conflict. U.S. Navy Adm. James Ellis was – and Ellis also refused the order to land helicopters on the runway.

In the end, the conflict in Kosovo helped secure a tentative peace in the region, but it did not fully end the fighting in the Balkans. The fighting didn’t cease until 2001.