Why some analysts believe hypersonic weapons are just hype 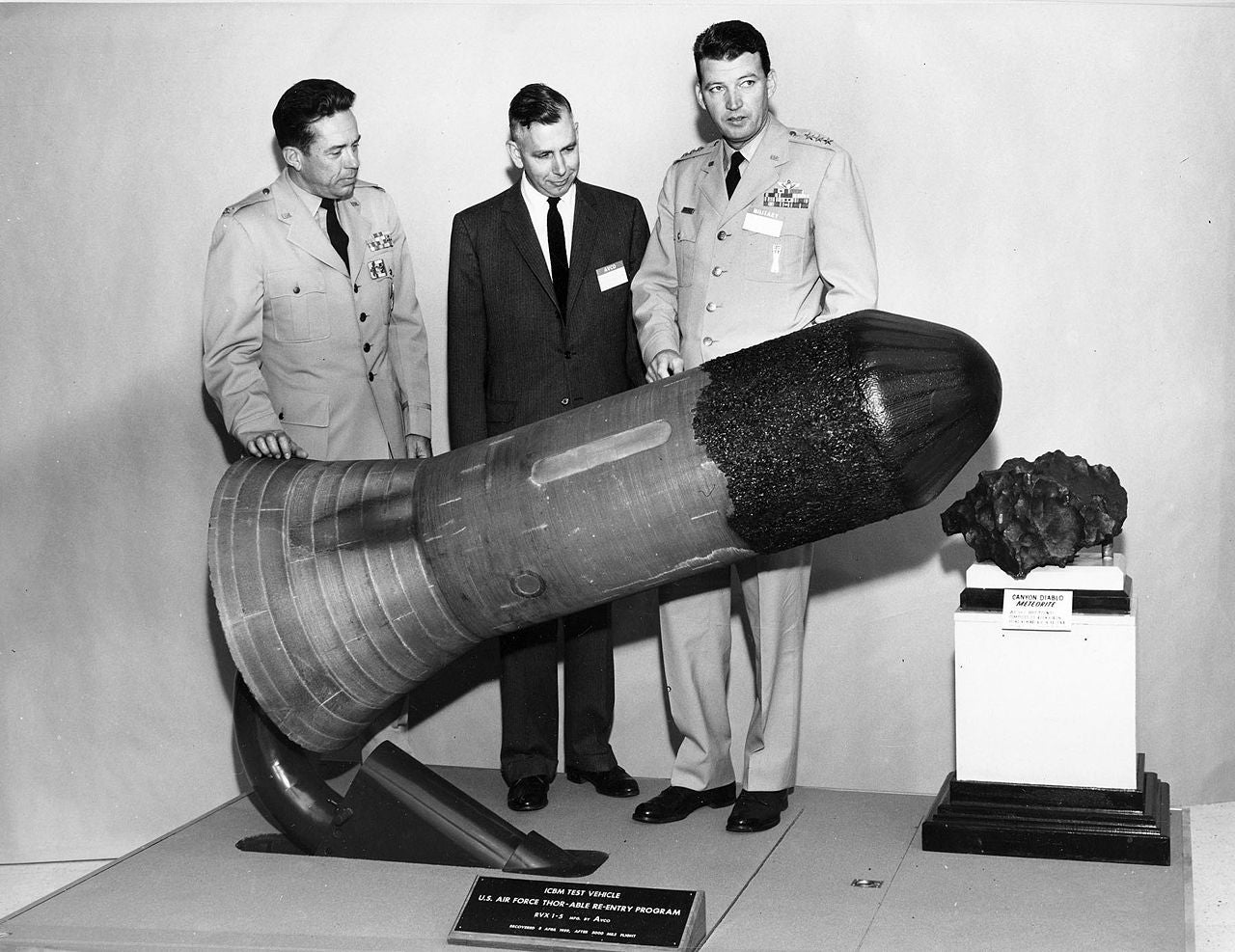 For years, Russia has been developing and perfecting hypersonic weapons, missiles capable of traveling many times the speed of sound. The speed and maneuverability of the new weapons mean they could possibly defeat American and NATO early warning and missile defense systems.

Also in development is the Zircon anti-ship hypersonic cruise missile that could devastate Western naval forces without proper defense mechanisms. As anyone might imagine, this is a big problem for Western military planners. A ship killer would negate the U.S. Navy’s superiority at sea.

In response, the United States has been forging ahead with hypersonic missile weapons of its own. The Air Force, Army and Navy all want the capabilities and have thrown so much money and manpower at developing them that they could be in the field by 2023.

There are a lot of benefits to fielding hypersonic weapons. The sheer speed of weapons faster than Mach 5 would make it very difficult for enemy forces to detect. If the weapon is detected, it’s just as difficult to defeat.

Hypersonic weapons fly at very low altitudes and can cross from the U.S. East Coast to the West Coast in roughly 20 minutes — 50 times faster than current weapons systems. The quest for faster and more maneuverable weapons that can defeat enemy defenses is fueling an arms race between Russia, China, and the United States.

An increasingly loud voice in defense circles, however, believe the hypersonic capable weapons might be just hype. They don’t necessarily outperform other missiles in evading air defenses and aren’t necessarily better than missiles the United States currently fields. .

“Misperceptions of hypersonic weapon performance have arisen from social processes by which the organizations developing these weapons construct erroneous technical facts favoring continued investment,” said a recent study published in the Science and Global Security Journal.

Cameron Tracy, a fellow at the Union of Concerned Scientists’ global security program and David Wright, the former co-director of the program wrote “Modeling the Performance of Hypersonic Boost-Glide Missiles” essentially suggesting defense contractors were hyping the technology to get continued funding.

The authors argue that the United States’ existing Trident missiles are already incredibly accurate and don’t have many of the flaws of hypersonic missiles, including the degrading of a hypersonic weapon’s external shell. Moreover, existing ballistic missiles like the Trident can do almost everything a hypersonic missile can, just without reaching the same speeds.

But unlike intercontinental ballistic missile systems currently in use, a hypersonic nuclear missile could change the way we think of nuclear war. Current nuclear weapons allow adequate time for a retaliatory strike, which is a huge deterrent to any nuclear first strike.

A hypersonic system that can’t be detected at launch would completely change the concept of mutually assured destruction, meaning that a country could conceivably launch its weapons against an enemy with no retaliation.

So maybe hypersonics aren’t really just hype after all.