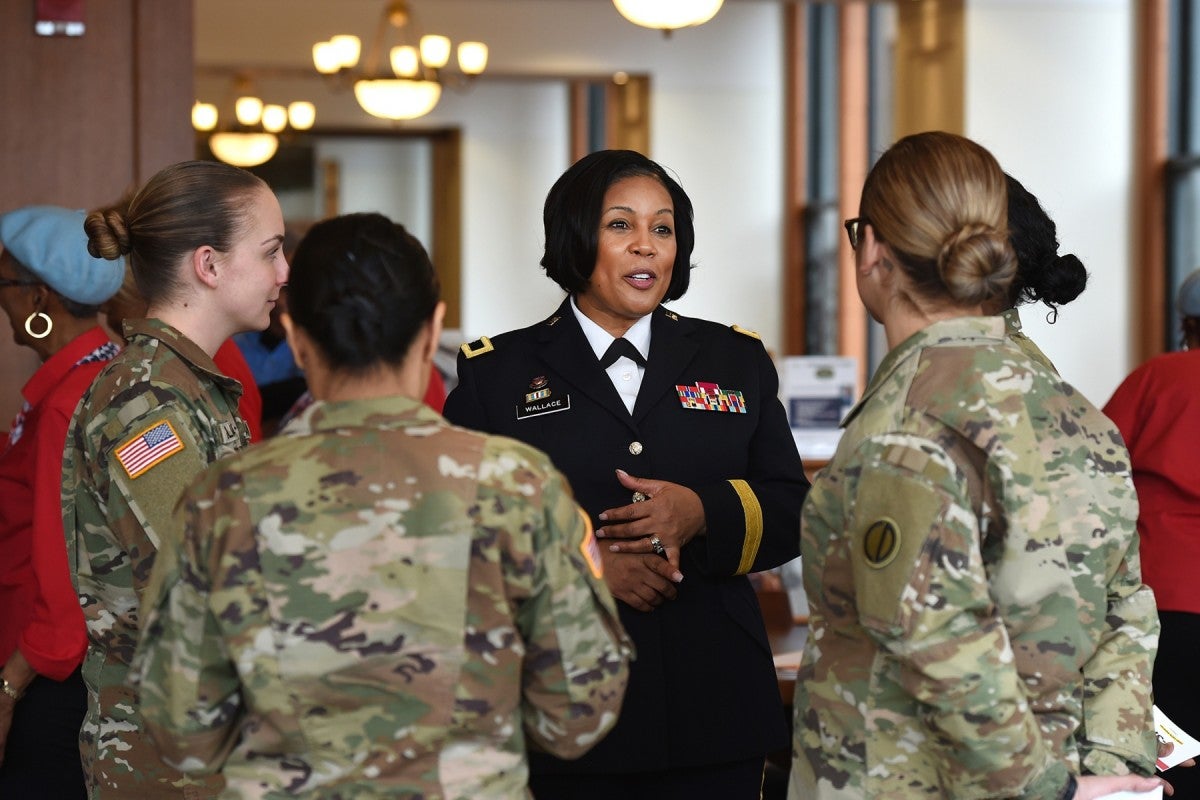 Women have been part of our all-volunteer service since the Revolutionary War when females worked as nurses in camps and dressed up as male soldiers. While nearly 2 million men were drafted to serve during Vietnam, more than 265,000 American women served during this time, and 11,000 served in Vietnam. Around 90% of women who served were volunteer nurses.

The role of women in the military has grown and evolved with new opportunities. Today, women have the ability to serve in all jobs within the U.S. military. Because of the increasing role of women in the military, there has been talk of requiring women to register for the Selective Service alongside men, as well. A U.S. Senate Committee has approved legislation that would accomplish exactly that, giving the potential for women to be drafted for the first time in the nation’s history.

Although women have been officially serving in the military for over 100 years, there are some who find this proposal as being a step too far.  As a veteran who advocates for young women considering military service, I believe this change is necessary. When I joined the military in 2007, although women were “welcomed” to join, there were still a number of limitations and an underlying culture that women didn’t belong.

While the military has a place for women, the culture of the U.S. still creates and provides for a gender bias toward women. As a woman veteran I regularly have to defend my service, even though I deployed to Afghanistan with the Army and received an Air Force Combat Action Medal. Women face an uphill battle while they serve and they often find more challenges than their male counterparts when they take off their uniform.

It may seem that changing the Selective Service registration requirement for women is not related to how women are treated both in and out of the military. However, just as the underlying issue of sexism toward civilian male military spouses is having an effect on women rising to the top, so is the underlying stigma that women don’t belong because their military service is not regarded as equal to a male’s. If a draft was implemented, women would be perceived as being unaffected and kept out of harm’s way.

Allowing women to be part of the Selective Service registration changes everything — and changes nothing. We haven’t implemented the draft since Vietnam, but this change will have an increasing impact on women who serve in the next generation. Being a service woman won’t be something they won’t consider just because they do not have to register for the draft. It will help normalize the role of women and their place in the military, and it will surely have an impact on how women who are veterans are viewed in future generations.

The more we adapt to an equal role for women in the military and normalize within our culture, the more equal the playing field will be. For example, new legislation authored by the Senate Armed Services Committee Chairman Jack Reed, D-R.I., suggests we remove any reference to “male” in current law.

Without this change, women continue to be told their value is less than men’s. Our current system of a male-only draft tells women: You are not going to be relied on if the nation needs your service. It’s a system that discounts the value women provide and one that forgets that men sometimes are just as likely as women to not fit the mold of what military service requires.

President Biden said it best: “The United States does not need a larger military, and we don’t need a draft at this time…I would, however, ensure that women are also eligible to register for the Selective Service System so that men and women are treated equally in the event of future conflicts.” Opening the door to having women registering for the Selective Service is an open door to equality — something women have long since earned, but are still fighting for.