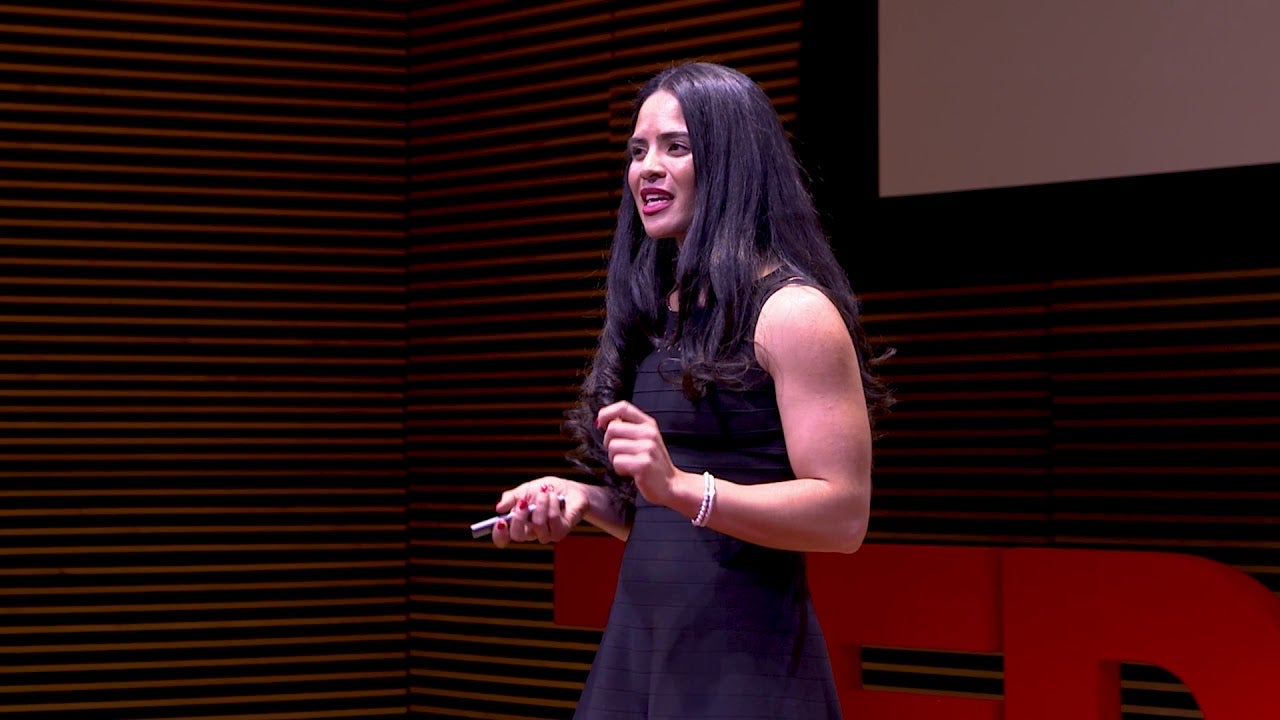 Alicia Hanf is an Army veteran turned venture capitalist. Serving in the military helped prepare her for an entrepreneurial career, one that would take her to the capital side of business.

“I was the only woman on a team of 13,” Hanf said. “Working in a man’s world really prepared me for venture capital, where less than 1% of capital goes into women of color.”

Nine years after leaving the military in 2012, Hanf founded the Dear Mama Fund to raise $1 billion in capital for investments in Black, brown, female and veteran-led companies.

“Our call to action is time to reimagine everything, Hanf said. “My hopes are that people will see me as a woman of color and a veteran, and when they see a veteran, see a woman of color, or see people of color, they’ll think of people who are changing the world, who are the most innovative, investable and who, above all, are worthy of pursuing their dreams.”

Other funds are working toward the same goal and are allying themselves with Hanf and The Dear Mama Fund. LG Nova’s Capital Alliance Group took on Dear Mama Fund as a founding member, next to Cleveland Avenue, founded by former McDonald’s CEO Don Thompson and 19 other major funds.

The LG Capital Alliance Group was created to form a kind of supergroup – the Avengers of the capital world – tackle worldwide issues like climate change and racial inequality, the premier issues that have emerged in the past few years.

After her time in the military, she was a single mother, working in the tech sector. As a woman of color and a military veteran, she was trying to overcome obstacles of her own. To inspire her efforts, she looked around for role models, but couldn’t find any.

“I kept looking for women that I could look at and say, ‘Okay, because she’s doing it, I can too,” or ‘She did it and I can too.’ I didn’t see that,” said Hanf. “I realized that there was such an ecosystem access gap and I felt really lost and really alone. I wanted to be a part of something bigger than me.”

She soon moved to Bunker Labs, a nonprofit that provides community, programs and courses to help military veterans and military spouses start and grow successful businesses and startups. There, she started ramping up her own career as well. After opening the Los Angeles chapter of Bunker Labs, she scaled the organization into 37 more cities. Her next step was working in venture capital, alongside high net worth individuals.

There was still no one looking to help Black, women, and/or veteran businesses. She decided to take what she knew and make it happen herself.

“I decided I’m going to just create this myself because nobody’s doing it,” Hanf recalled. “We are going to invest in the Black and brown community, in women, in military veterans, those of us who, like myself, had to overcome all odds to be successful.”

The Dear Mama Fund was launched on Veterans Day 2021. And there are a couple of ways to get involved. If you want to donate to the fund, contributions are 100% tax free. There is also a way for those who are the super wealthy to join in the fund and make returns: a donor-advised fund. Now you don’t need millions of dollars to be a venture capitalist.

“The donor-advised fund is one of the things that makes our fund most unique,” Hanf said. “Anybody can contribute to the fund and have an opportunity to receive returns, so we’re taking a model that has historically been used for the uber-wealthy and making it a tool available to everybody. It’s a way to democratize venture capital.”

To learn more about the Dear Mama Fund visit Dear Mama Ventures. Entrepreneurs who think they can meet the goals of Dear Mama Fund can apply for funding by reaching out on LinkedIn, through social media or emailing the fund directly.