Transitioning? Microsoft can help. - We Are The Mighty 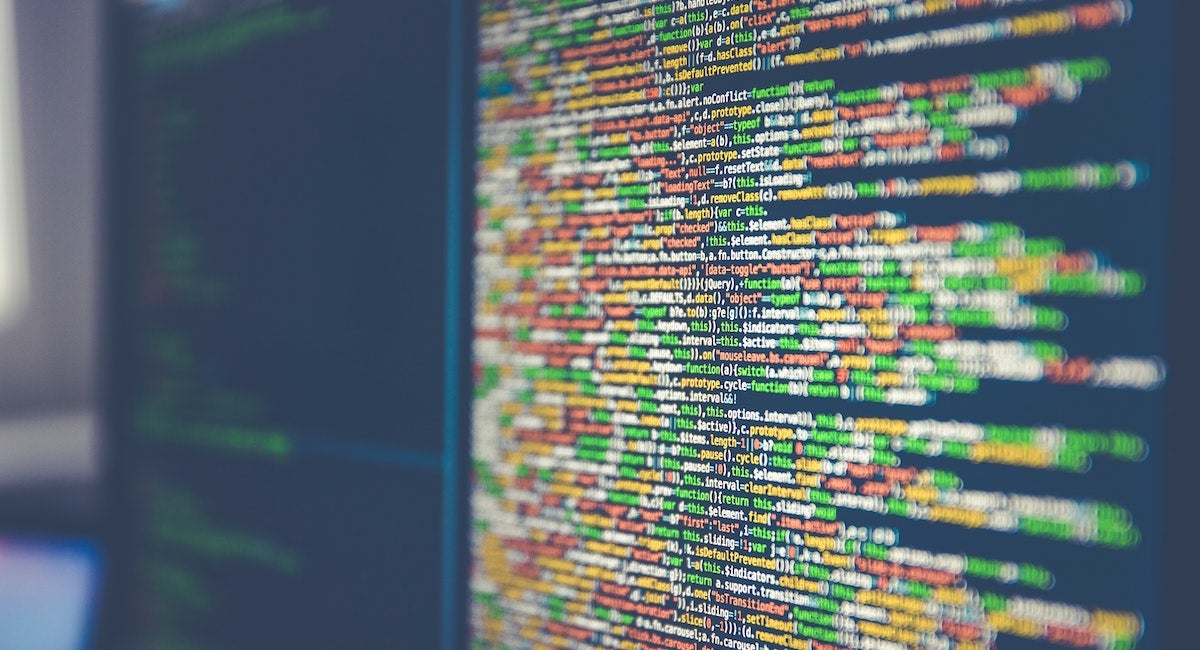 This article is sponsored by Microsoft Software and Systems Academy.

Every year, an estimated 200,000 veterans leave the military for new civilian lives. For many of them, getting a job is the first and most important step. As they look to new civilian careers, many veterans find it challenging to directly apply the skills attained in service to their new civilian careers — making underemployment just as big a problem as unemployment.

Underemployed military veterans are either not making enough money to sustain themselves or are holding jobs for which they are overqualified. Either way, underemployment can lead to job hopping, trouble getting hired elsewhere, and even depression.

Microsoft, one of the world’s most respected and well-established companies, has invested in a solution to veteran underemployment: Microsoft Software and Systems Academy. MSSA offers transitioning service members the training and guidance to pivot their skillset and become credentialed for the technical jobs of the future.

“Microsoft believes its role as an industry leader is to enable veterans to see computer science and STEM careers as a viable path when transitioning to civilian life in the public or private sector,” Chris Cortez, Microsoft’s Vice President of Military Affairs, said. “MSSA also helps Microsoft and other IT leaders attract capable, driven and diverse talent with solid, transferable skills.”

MSSA’s intensive 17-week program trains and certifies veterans in job skills the tech sector will need for years to come, such as software engineer, cloud application developer and server and cloud administrator – all without spending years in a traditional four-year degree program.

Veterans from all military branches and backgrounds have successfully graduated from MSSA and entered civilian life as professionals in the exciting tech industry. Employers find they bring a range of professional development skills to the table that new college grads don’t necessarily have.

“Service members and veterans are exactly the type of talent the industry needs to evolve the face of IT,” Cortez said. “They are trained to quickly assess, analyze and fix a situation with the resources at hand—all while working with a diverse group of people as a team.”

As of February 2021, it’s even easier for service members to integrate the training into their busy lives, and without using their GI Bill benefits. Microsoft has moved MSSA to an entirely virtual format, and is fully funding the offering, at no cost to the service member.

The program has a 94% graduation rate, and after the training course is completed graduates have the opportunity to interview for a job with Microsoft or any of its 750+ hiring partners in the tech sector.

Program participants often say they change significantly over the course of the program. “In the beginning, there is concern and uncertainty about the future. Toward the end, there is a sense of confidence,” Cortez said. “They are comfortable applying to and working for tech giants like Microsoft, AWS and Google.”

With its Military Affairs team and MSSA, Microsoft is changing the industry’s perception of what a technology worker looks like, all while helping American military veterans enter civilian living with meaningful, well-paid employment in an exciting field. To learn more about the MSSA program, visit their website.

This article is sponsored by Microsoft Software and Systems Academy.