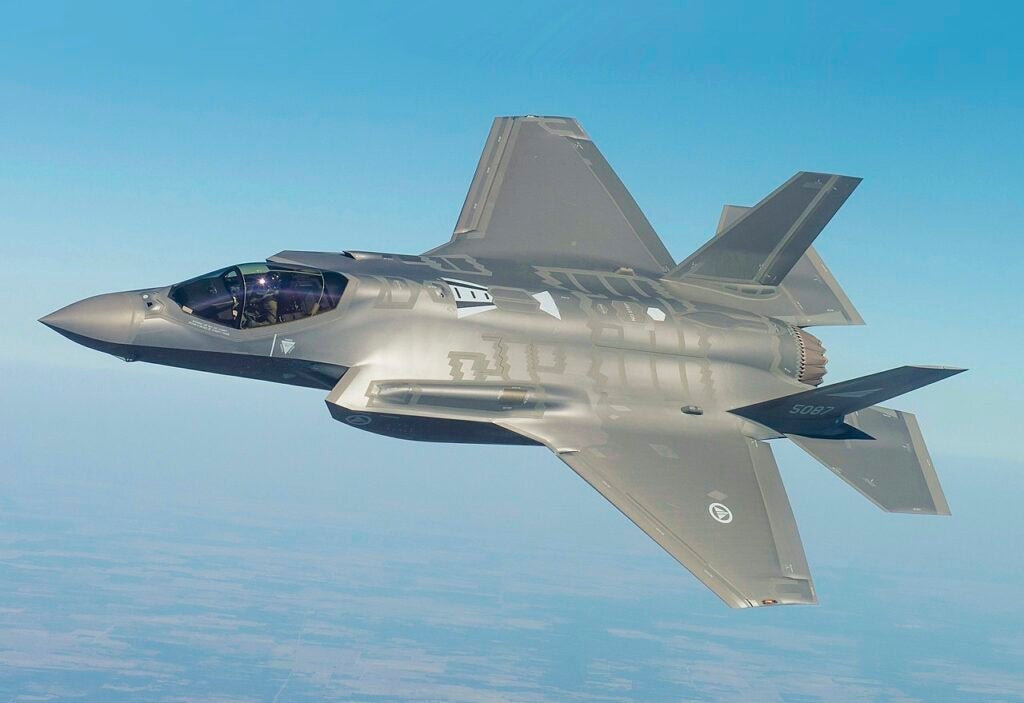 On January 6, 2021, the Royal Norwegian Air Force announced the retirement of its 44 F-16 Fighting Falcon fourth generation fighter jets. With the country’s adoption of the F-35A Lightning II stealth fighter, Norway is officially the first country in the world to field a fighter fleet entirely composed of fifth generation stealth fighters. “In dense snow drifts on Evenes, the F-35 started today the job of looking after Norwegian airspace,” the RNoAF announced in a press release. “At the same time, the F-16 was thanked for 42 years of service for Norway and NATO.”

In 2015, just a few months after the first US Air Force delivery, Norway received its first F-35. It then became the first European nation to activate an F-35 squadron in December 2019. Although Norway is not part of the European Union, it is a major contributor to NATO and its defense mission. The nation maintains a special military relationship with the United States and hosts a growing number of American defense assets.

The F-16 first entered service in 1978. Since then, it has been a popular multirole and air superiority fighter around the world. Yet, in spite software and hardware upgrades throughout its lifespan, the Falcon has increasingly been considered obsolete against modern fighters being produced by Russia and China. As a result, most major operators are reducing their number of F-16 squadrons and seeking replacements. However, the US Air Force has continued to seek upgrades to keep the F-16 relevant due to delays in the F-35 program.

Although it has already seen combat, the F-35 is still limited to a basic initial operating capability. While the aircraft is expected to form the backbone of NATO’s fighter defense, it will be years before the F-35 is ready for high intensity operations. Performance, maintenance, and other operational issues have forced the Pentagon to delay certifying the F-35 for full-scale production.

For these reasons, NATO will still be reliant on other nations with established fighter aircraft like the Eurofighter Typhoon and the Dassault Rafale. Meanwhile, potential adversary fifth generation fighters like China’s J-20 and Russia’s Su-75 continue to keep NATO and other western allies on their toes.