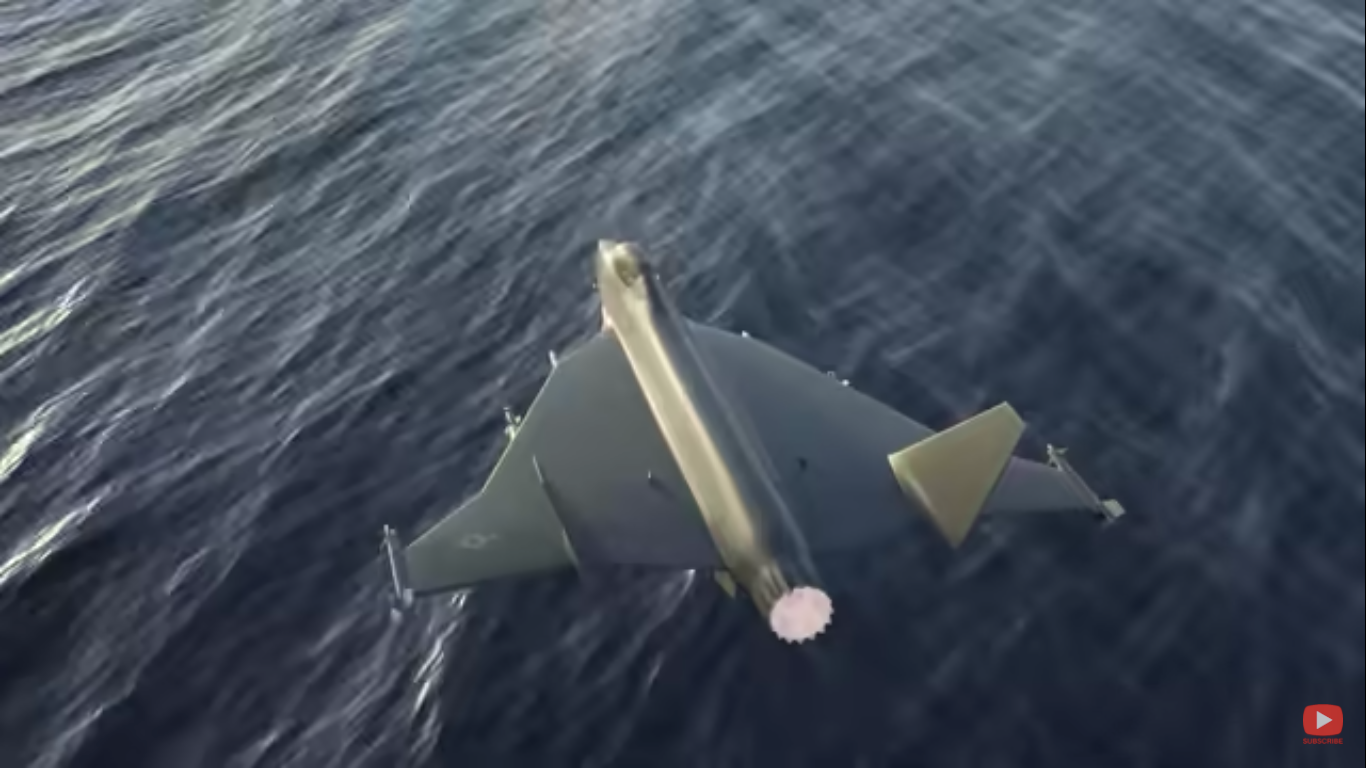 Not every new fighter has to be stealthy. There might be some instances where coming in hot works out fine. Just ask the F-16 Fighting Falcon, the non-stealth jet fighter that’s been coming in like a wrecking ball for around 45 years or longer.

How does the Air Force replace a workhorse like the F-16 Viper (which is what the latest iteration of the F-16 is called by the pilots who fly it)? Not very easily, it seems. When the current Chief of Staff of the Air Force, Gen. Charles Q. Brown, mentioned replacing it, the world seemed to go mad.

And then it was introduced to the F-36 Kingsnake.

The F-16 first hit the skies in 1974 and ever since then, it’s been the U.S. Air Force’s (and maybe even America’s) most distinctive military centerpiece since the World War II infantryman. There are very few pieces of military hardware that achieve legendary status, but General Dynamics’ little prodigy completely changed the game.

Since then, the F-16 has served in Desert Storm, NATO intervention in the former Yugoslavia, Operations Northern and Southern Watch, the wars in Iraq and Afghanistan, and the current operations in the Global War on Terrorism. All that service also means the average age of an F-16 is around 30 years or so.

It also means the F-36 Kingsnake has some big shoes to fill. Luckily it also has plenty of time: it doesn’t exist at all. Luckily, the guys over at Popular Mechanics and the aviation Magazine Hush-Kit put their heads together, used their clout to get an illustrator and two top fighter aircraft experts together to come up with some concept art for the new F-36.

Illustrator Andy Godrey used the specifications listed by Gen. Brown to come up with a preliminary design for the newest non-stealth fifth-generation-ish fighter. Although there’s no reason to rush a plane into production, the experts estimate the Kingsnake could be operational within the end of the decade.

Popular Mechanics mentions the new F-36 fighter could be hurried into the skies to replace the F-16’s operational capabilities by reusing the United States’ newest “old” technology. It uses the F-22 Raptor’s afterburning engines and the current F-16’s advanced array radar and existing targeting sensors.

Its weapon systems would be mounted on its wings’ hard points, but it would also have missiles and guided bombs tucked away in internal bays, like the F-22 and the F-35. Designers also want the F-36 Kingsnake to have a gun, to give it a strafing capability on top of taking over the F-16 Fighting Falcon’s many existing roles.

Although a design was created by Hush Kit, there have been no real designs put forth by manufacturers or real proposals laid out by defense contractors. Hush Kit’s design is more of a dream design from a group of fighter aircraft fanboys.

Hush Kit says the Air Force’s two most advanced fighter aircraft are more luxurious than the Air Force needs in its everyday tasks. On top of all of the bells and whistles, they just cost a lot more to operate per flight hour. To them, the Air Force just needs an affordable, dependable workhorse to replace their current one.