This is why you should not connect USBs to government computers 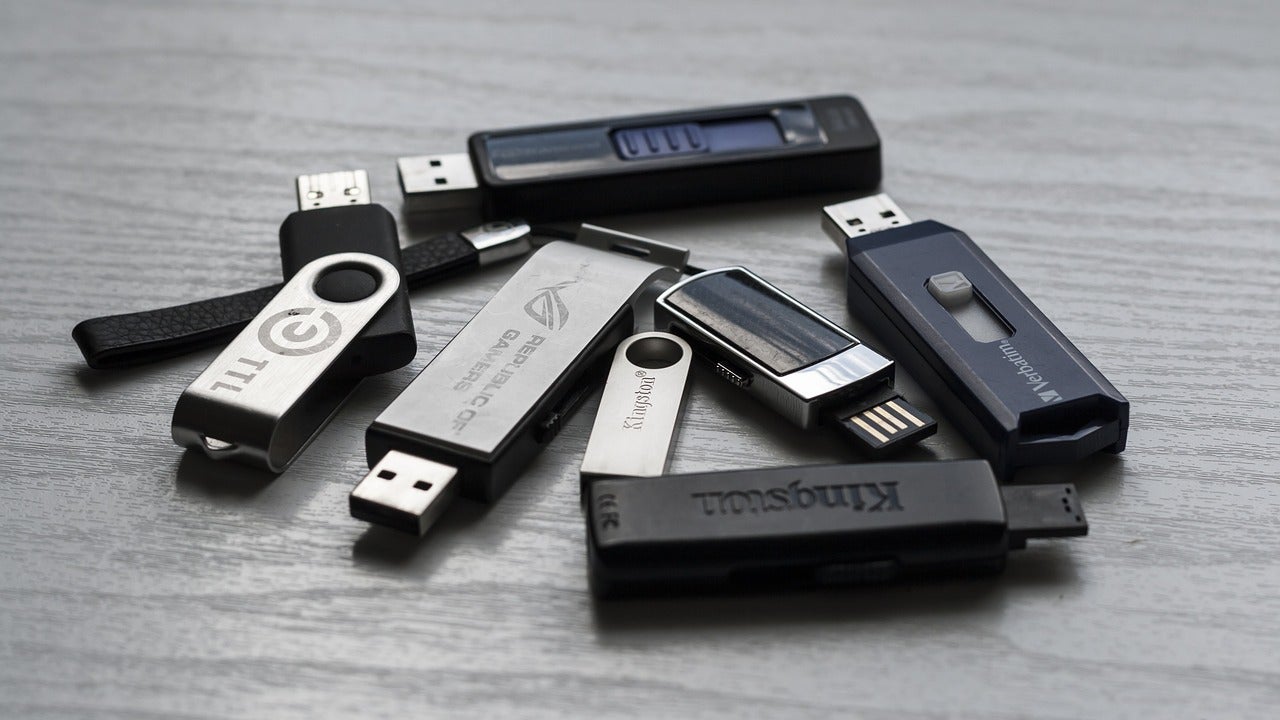 Logging onto government computers with private or unauthorized devices is forbidden and unlawful. Once you log onto these computers, you will get a notification demanding the removal of the flash media if unauthorized. The Defense Department and other sensitive units have installed this detailed security measure in their computers. This way, only authorized persons can view certain information, and sensitive information cannot land into the wrong hands.

Many people may not take the message pop up seriously when an unauthorized media flash is inserted in a government computer. However, not heeding this message can lead to such occurrences such as damaging military networks and ruining your career. The current policy states that a USB or Flash drive must go through the information assurance officer for authentication and approval before insertion into any government computer. They must also be taken to the involved security agencies for the same. Afterward, foreign media flash drive users will be given a security pass for the system to recognize them as verified users. For example, the Network Operations Squadron regularly scans the Air Force Network to determine if any foreign devices are connected to the network.

Every week, the screening findings are sent to the Fighter Wing Information Assurance Office (WIAO) in the form of a report that includes the timestamp, machine information, hostname, device, and Destination IP of the USB breach. The WIAO then seeks to locate the offender, deactivate the user’s account, and seizes the offender’s machine until a full virus diagnostic can be performed and the user’s post commander is alerted.

Such a person will probably never get access to government computers again. If lucky, they will be taken through long periods of interrogation and training to determine if they are fit to take back their role in the organization. While these rules and regulations might seem too strict, they are there for a good course. Malicious software can be put in any flash media device, even from the manufacturer. This would mean the holder of the device has no idea of what the USB or flash drive has and can unintentionally introduce malicious codes such as viruses into the government computer, which in turn will transfer it to the entire network, crashing the systems.

In addition, USB and other flash media can be used to steal or erase important information from government computers. It is clear that information concerning government organizations is classified and should not be shared with the public because most of the data in these systems can cause national havoc. National security is a serious matter, and anyone who takes it lightly can face serious charges in a court of law and/or under the UCMJ.

The Air Force’s USB flash drive rules and regulations have been in use since 2009, and since then, things seem to flow in the right path. Unfortunately, even with the strict rules, some people still proceed to plug in their foreign devices onto government computers, thinking they will not be noticed. Such ignorance is what the WIAO terms as dangerous and can jeopardize the state’s security. The potential to download and upload files from unauthorized devices is not as secure as some of us may think. This is why the government must protect the Air Force’s and all branch’s networks in all ways possible. At the same time, preventing a virus attack is simpler than dealing with an invasion of the entire network. Everyone working in a sensitive government organization is usually briefed and trained to avoid such circumstances, which is why harsh action is usually taken against those who violate the rules.