This is how American wars changed the course of prosthetics 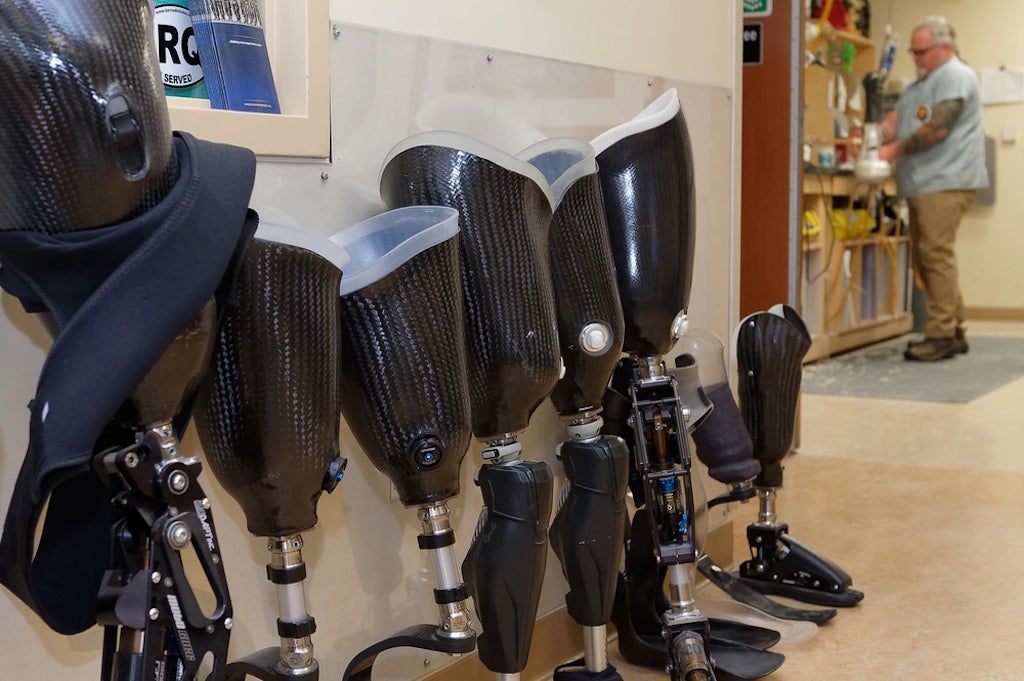 By the 16th century, Middle Eastern countries were dabbling in the art of modern prosthetics. Wood and metal limb replacements were used for people who were injured or had been born without an arm or leg.

From there technology advanced, albeit not quickly. While there was a need for state-of-the-art prosthetics, the money didn’t add up. There simply weren’t enough patients who would benefit from said expensive research … until war injuries started coming in by the masses.

With World Wars I and II, it became commonplace for soldiers to lose one or more limbs. With more sophisticated weapons, came more bodily damage, like widespread loss of limb.

Suddenly, the patient radio skyrocketed, and the state of prosthetics was embarrassingly behind. Prosthetics came in only a few sizes, were extremely uncomfortable, and offered little in the way of function. That was the reality for tens of thousands of American soldiers. 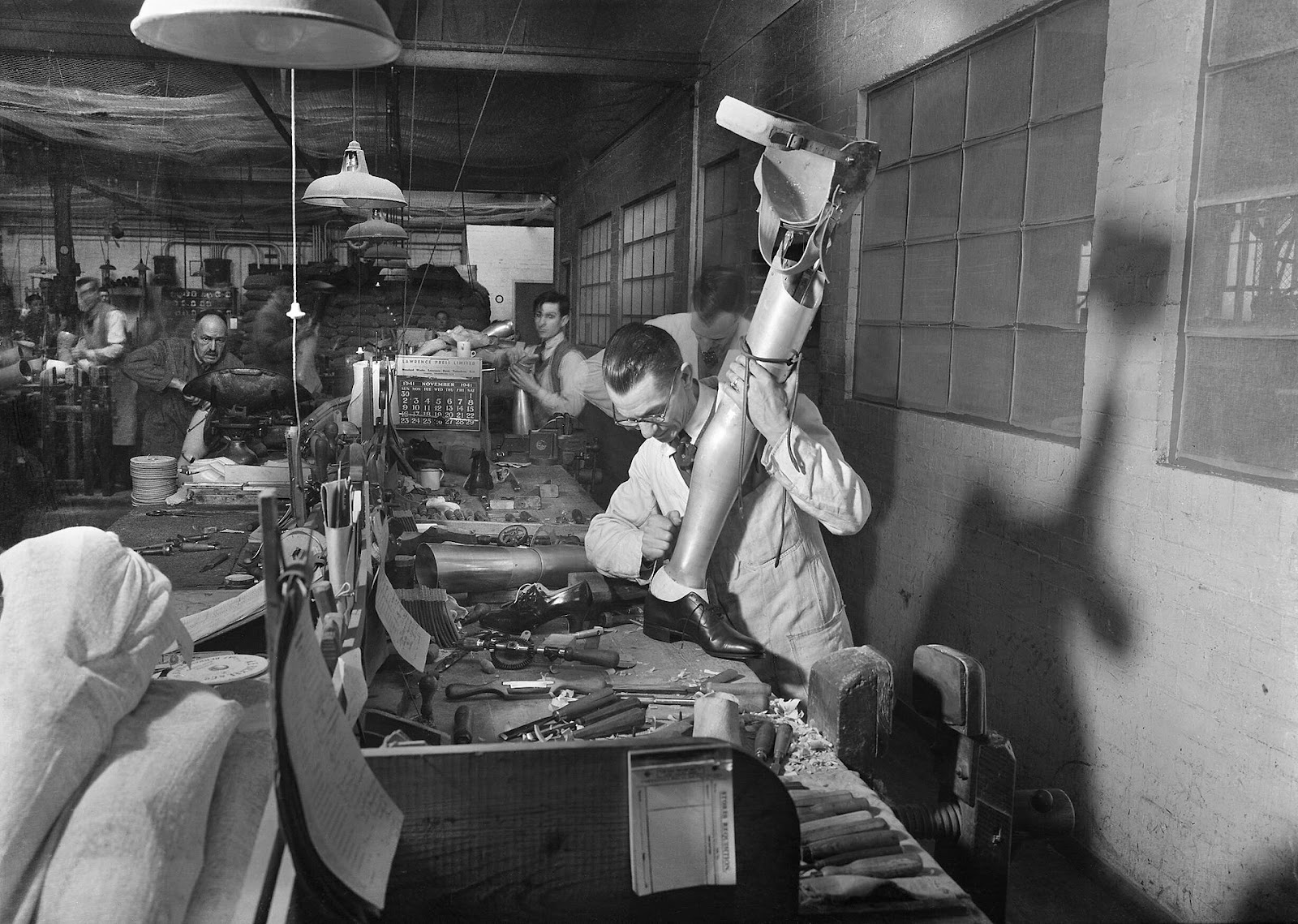 They went from single, heavy devices, to those that had hinges and could move more naturally.

The second prosthetics advancement came after WWII, when yet more soldiers returned maimed from battle. The Surgeon General of the Army formed a new team, dedicated to prosthetics research, the Committee on Prosthetics Research and Development.

They helped take replacement limbs, false eyes, etc. to the next level, including doctors and classifying prosthetics as its own field of medicine.

From then, science took off; no longer was massive limb ca\sualty needed to create scientific advancements.

By the Cold War, an artificial hand had been made, the field’s biggest challenge to date. Hands require a combination of fine and massive movements and recreating it robotically proved difficult.

Today, prosthetics come in extremely impressive designs … and equally impressive price tags. More complicated prostheses can cost in upwards of $70,000 and are slated to last an average of five years. These models come with built-in computers and can move on their own based on muscle movement. This technology is similar to braille and uses tensing and relaxing in the muscle to understand how the body is trying to move. 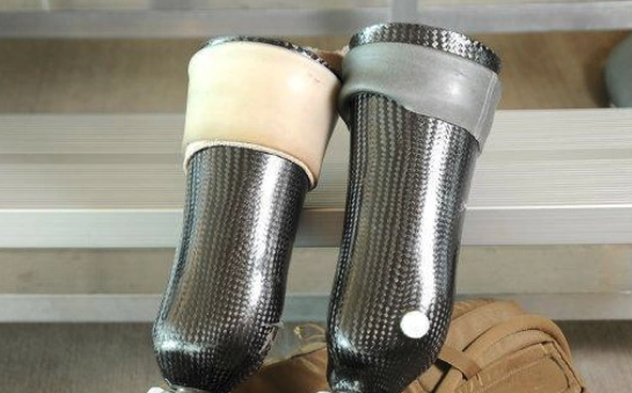 More basic models have a similar lifespan, and can cost only a few thousand.)

Meanwhile, children have to be fitted annually to account for their growth. Depending on hobbies, work, etc., and some patients will have multiple prostheses to account for running, typing, or whatever else they need their new limb to perform.

Today’s prosthetic limbs are made from recycled plastics, include sophisticated computer technologies, and are custom-made for the wearer, including 3D printing technologies.

Annually, the VA provides more than 59 million prostheses to around 2 million veterans and active duty members. Compare that against 1862, when the U.S. budgeted $15,000 toward providing prosthetics to Union soldiers.